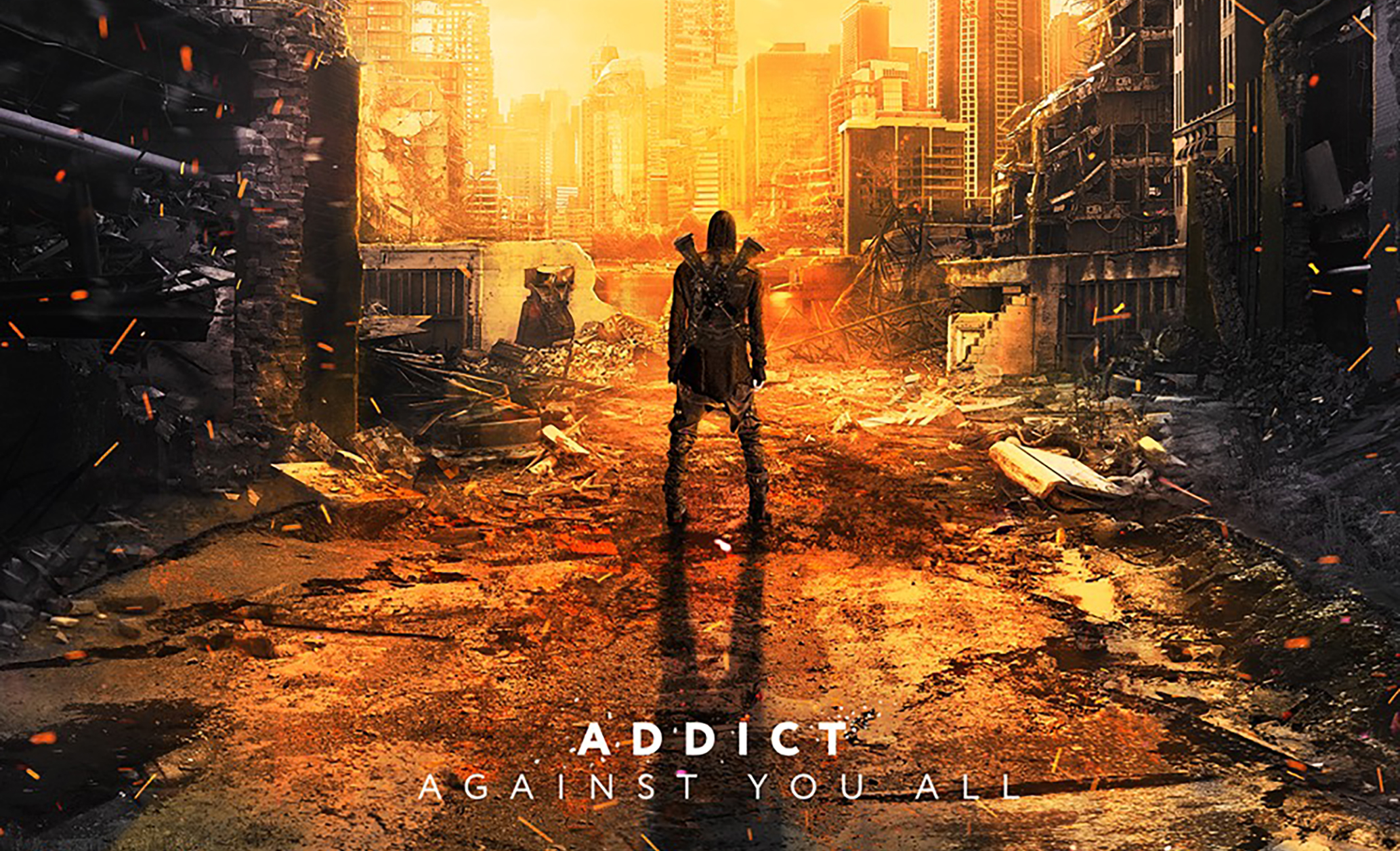 Home MEDIA ALBUM OF THE WEEK – ADDICT – “AGAINST YOU ALL”

Addict formed in Moscow, Russia in 2011 thanks to guitarist, Daniel. By 2017 a more permanent lineup was established and the band released their debut EP, “The New Sun”. They spent time developing their sound and released follow up record “Against You All” in 2019. This new EP is filled with the band’s signature groove metal style, yet also has a low-fi grittiness that channels early death metal. The inclusion of the instrumental track “Away From Everything” (with guest guitarist Egor Averyanov) is a fitting closer, rounding out the dystopian theme of the record.

“In our new creation, we experimented with viscous, saturated sound and synthetic instruments, which added a dark industrial vibe to our music. The listener is transferred to devastated world of future, realizing that it has already come”. -Daniel – Guitar⠀
⠀
“Against You All” is available now on all streaming services. Check out the track “Swamp” below and keep up to date with ADDICT on social media