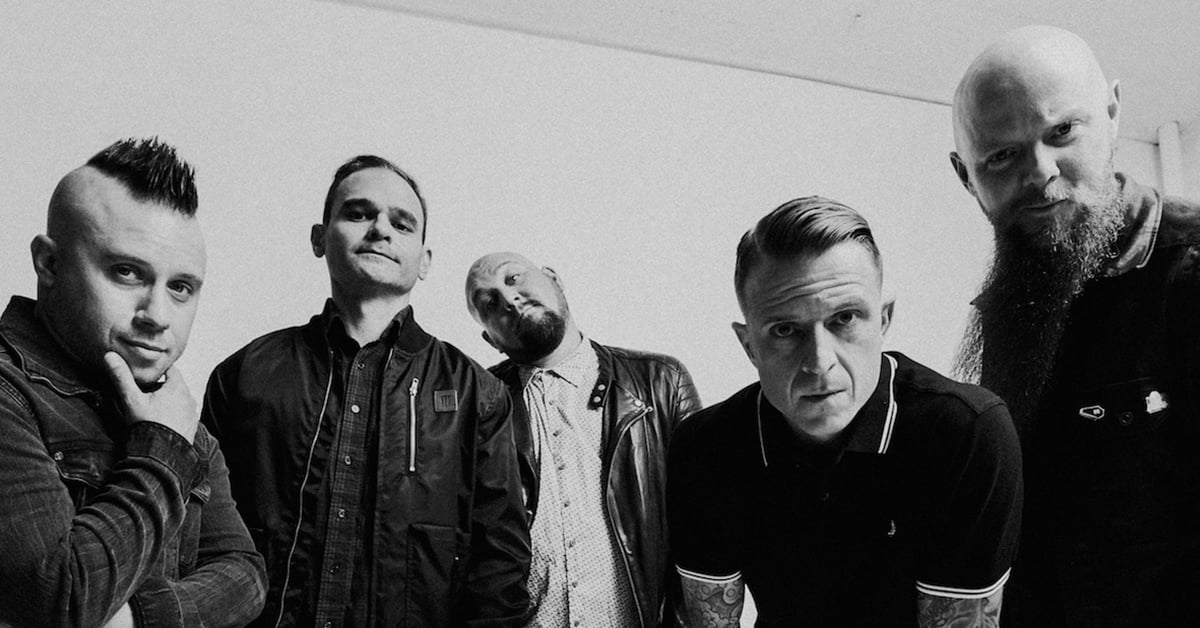 The godfathers of metalcore ATREYU are returning to Australia for the first time in over 3 years. Touring nationally this February, they will be hitting Brisbane, Sydney, Melbourne, Perth, and Adelaide.

Along for the ride as National Support are a band who are rising very quickly on the scene, Victorian metalcore act OCEAN SLEEPER.

Local supports for each city have also been confirmed, creating a triple bill of world-class acts each night!

Tickets are on sale now via Silver Back Touring, check out the full tour dates below and stay up to date with ATREYU on social media.