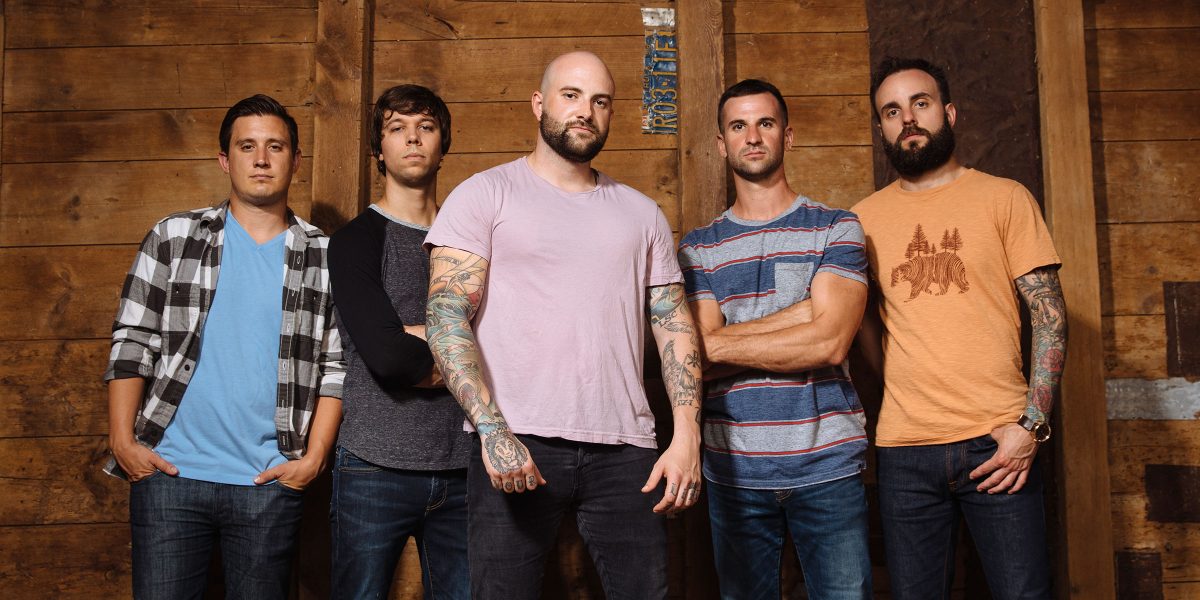 Pennsylvanian Metalcore veterans AUGUST BURNS RED are heading to Australia in October to celebrate ten years since the release of their 3rd studio album “Constellations“. Upon its release in 2009 Constellations debut at 24 in the Billboard Top 200 with singles “White Washed” and “Marianas Trench” amassing more than 22 million streams on Spotify.

AUGUST BURNS RED will be supported by Australias Alpha Wolf and Gravemind, get your tickets here and stay up to date with the band on social media