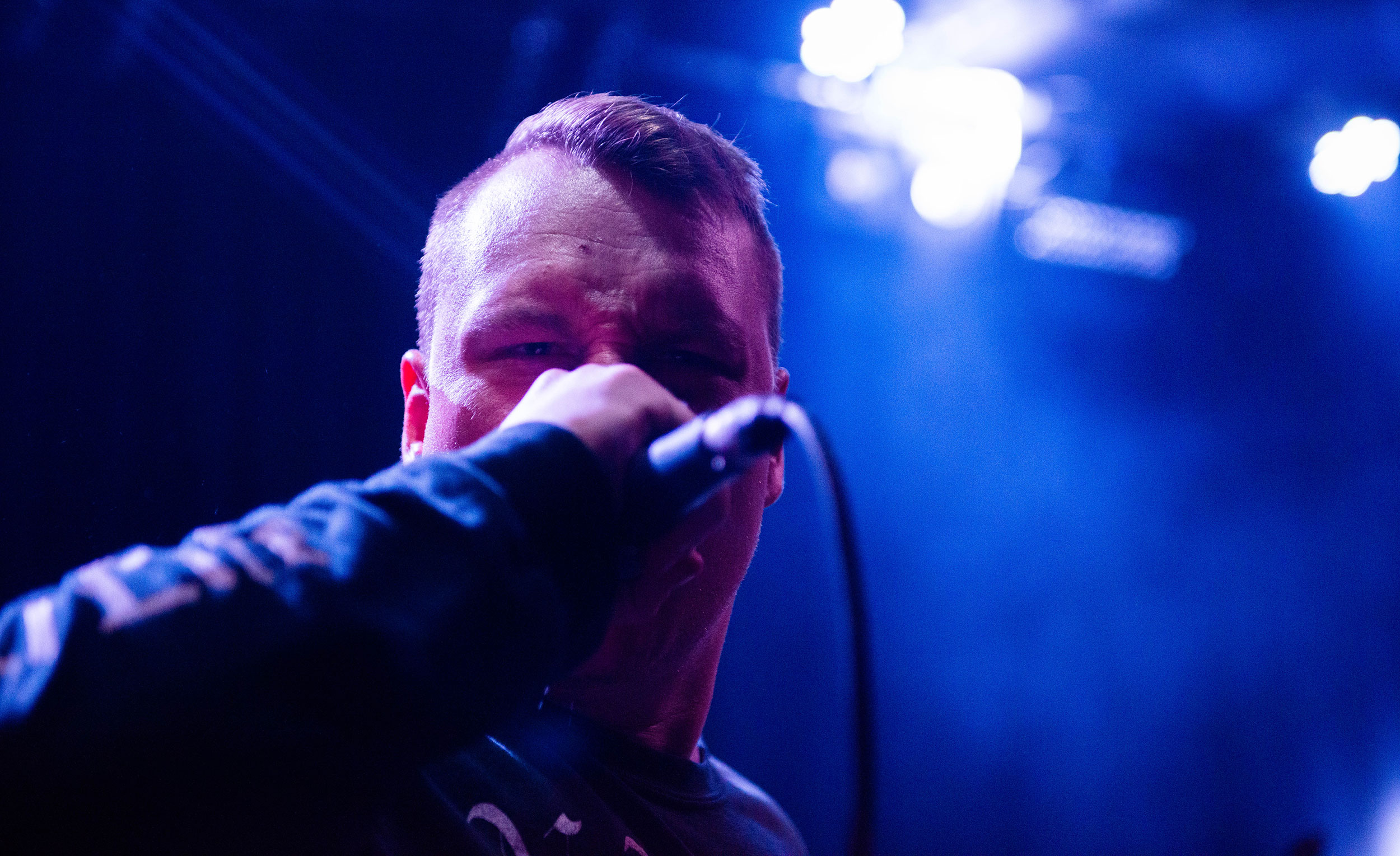 Friday night, the crew at Everyday Metal headed to the Northcote Social Club in Melbourne’s north side to check out Disentomb perform in the first night of their ‘The Decaying Light’ Australia / NZ tour. Joining them on the night was Whoretopsy, Zeolite and Odiusembowel. 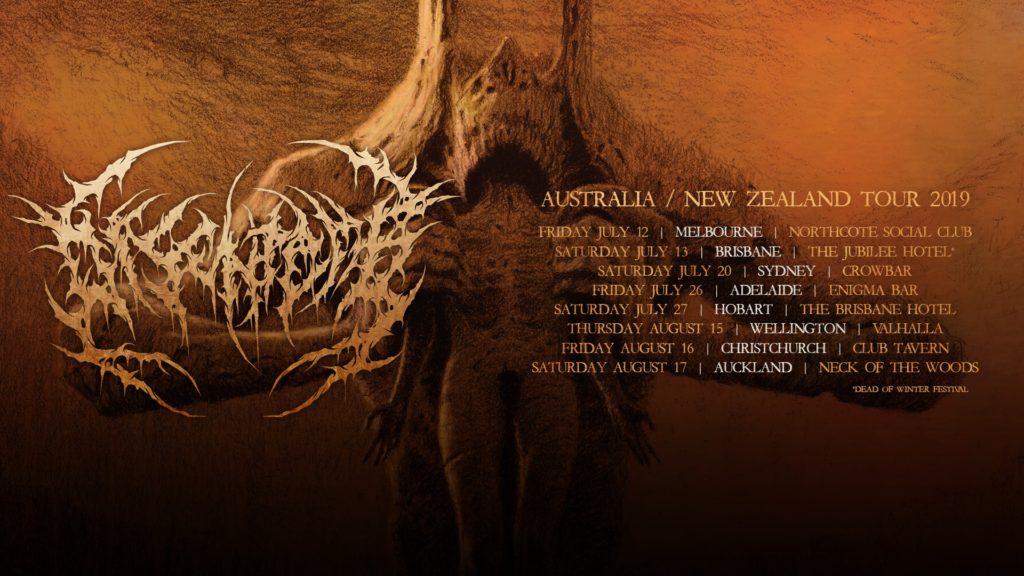 As soon as the doors opened and the first of the crowd piled in, Whoretopsy took the stage and began slamming us with their brutal style of death metal. Zac (vocalist) stomped around the stage, pounding his chest while letting out deep and guttural death growls. These fellas are super fun and I have to say I was quite jealous of Zac’s mesmorising locks, and I am dubbing his curls the silent sixth member of the band. Whoretopsy produces a real dirty and grimy sound but has some surprisingly tight little guitar riffs that have a retro flair to them. It was a great way to start the night. 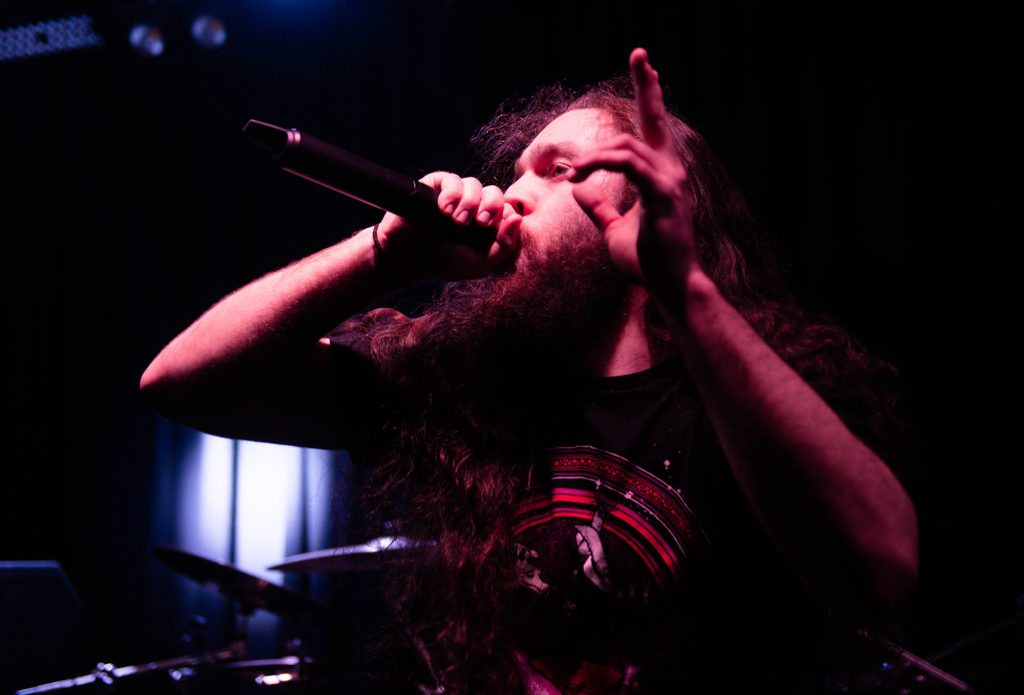 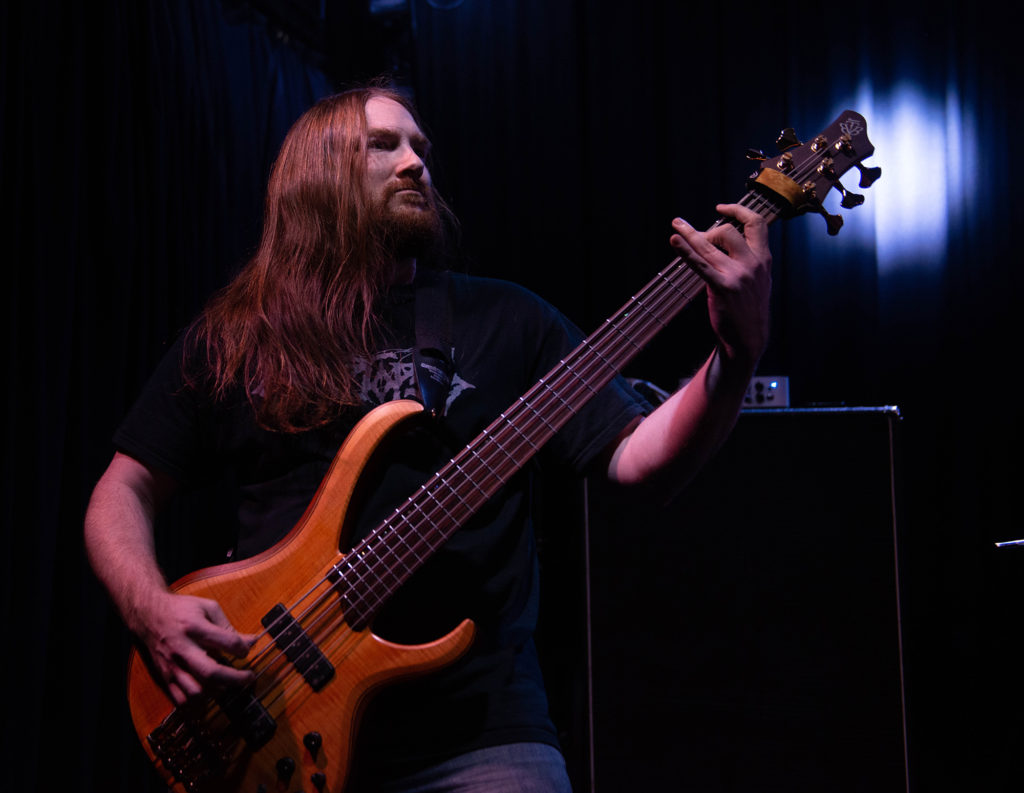 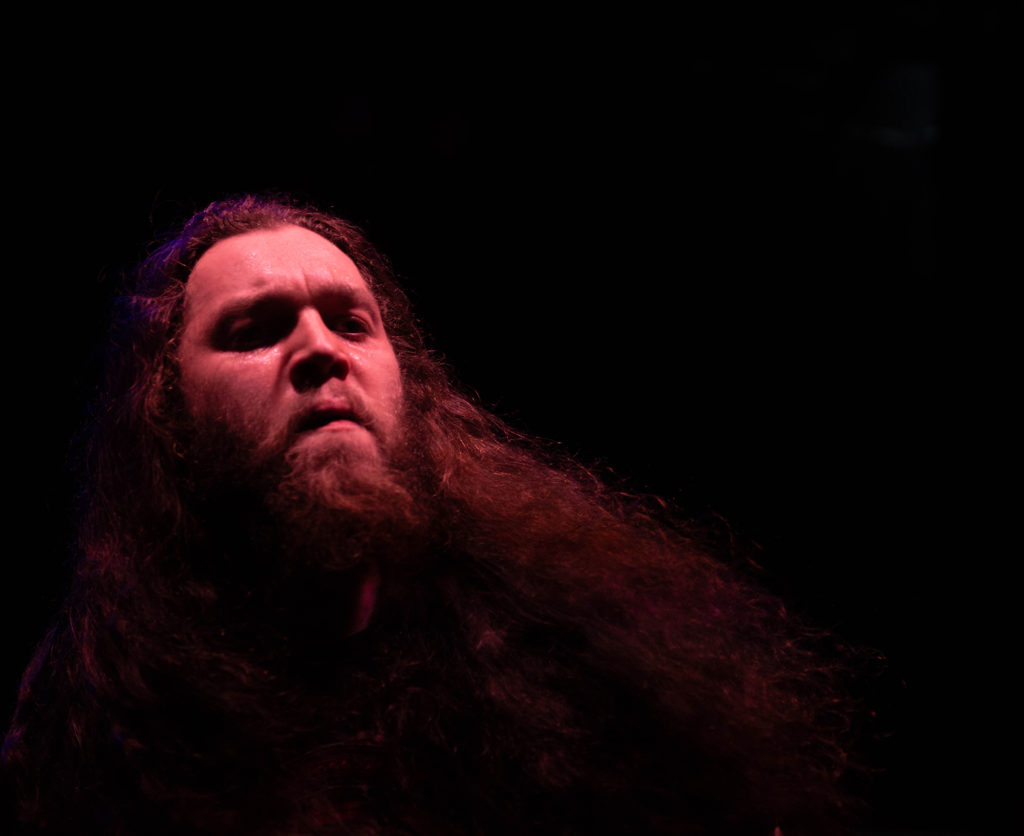 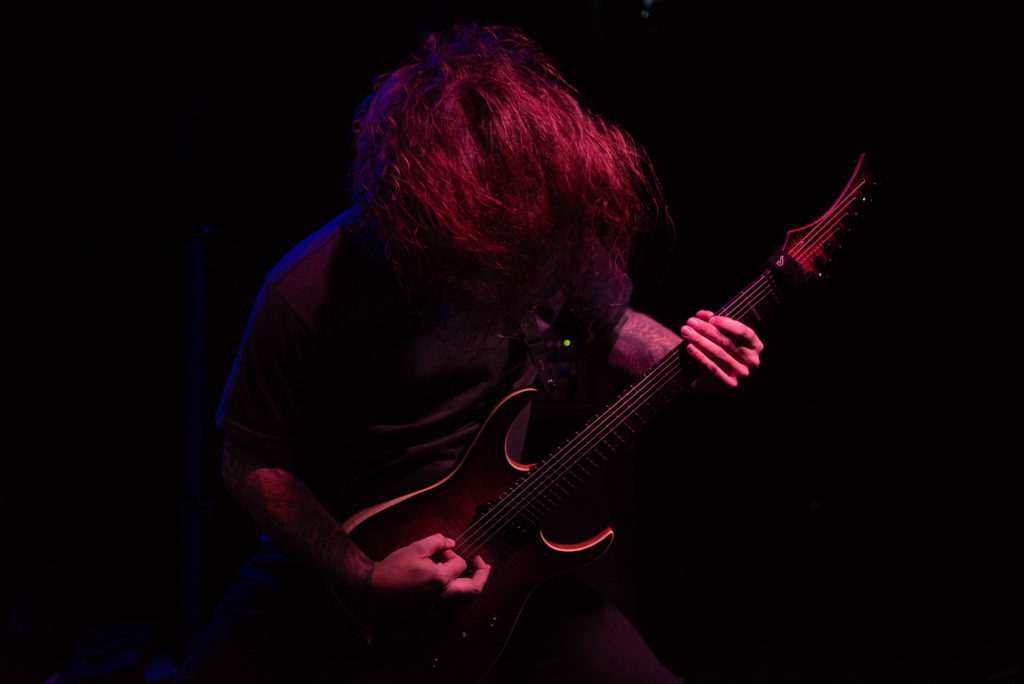 Whoretopsy is a hard act to follow but Zeolite got up there and gave it their all. Zeolite started strong and delivered to us their version of deathcore with a lot of hardcore aspects. Really talented musicians and they gave us a solid set. 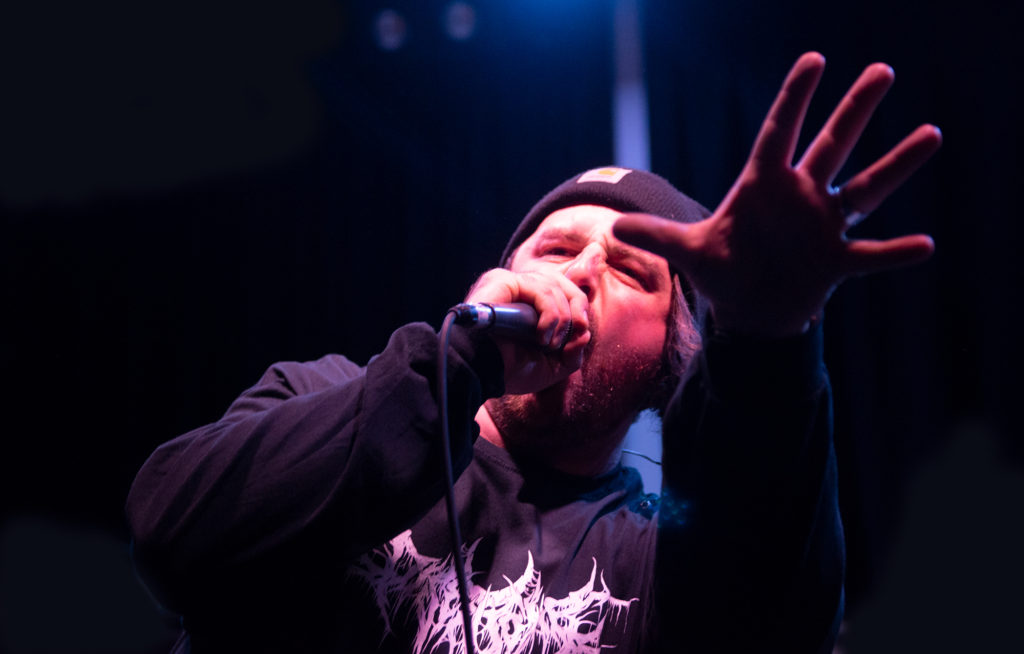 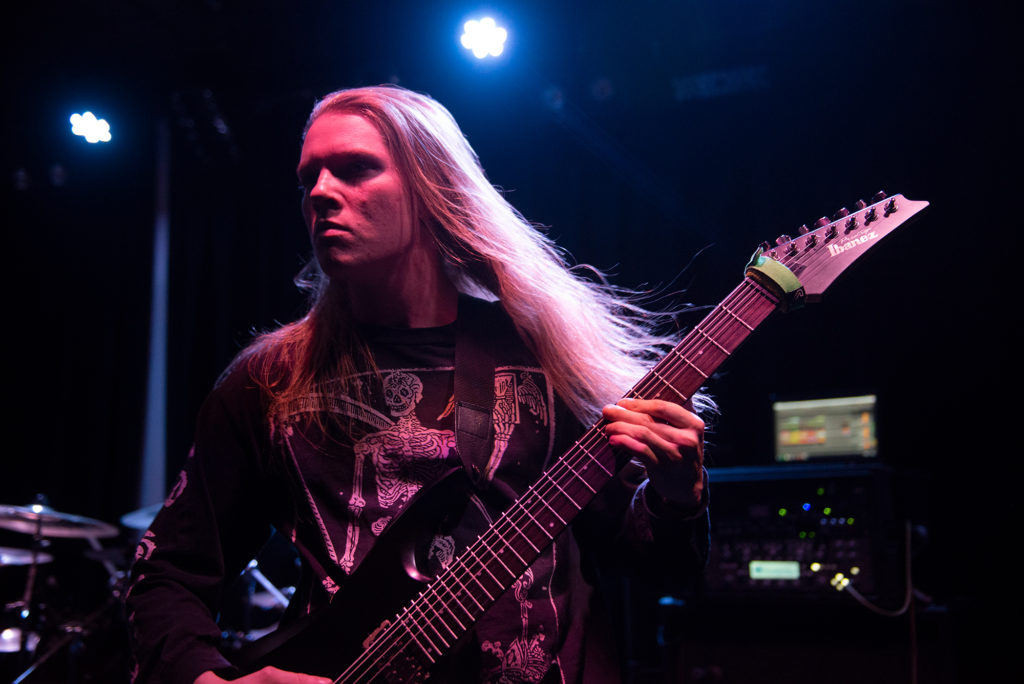 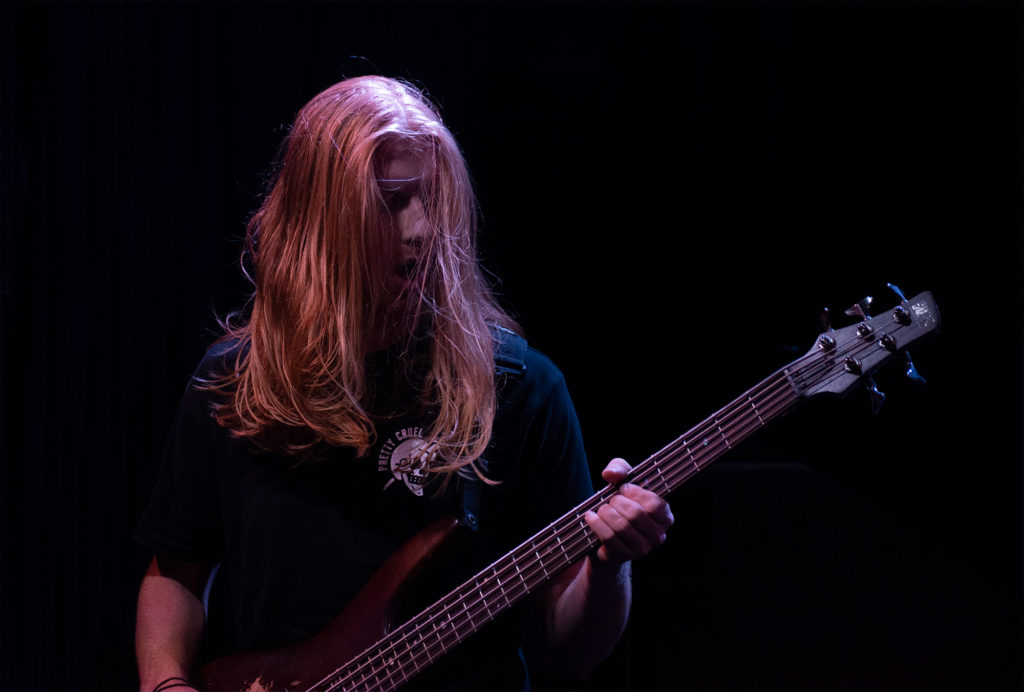 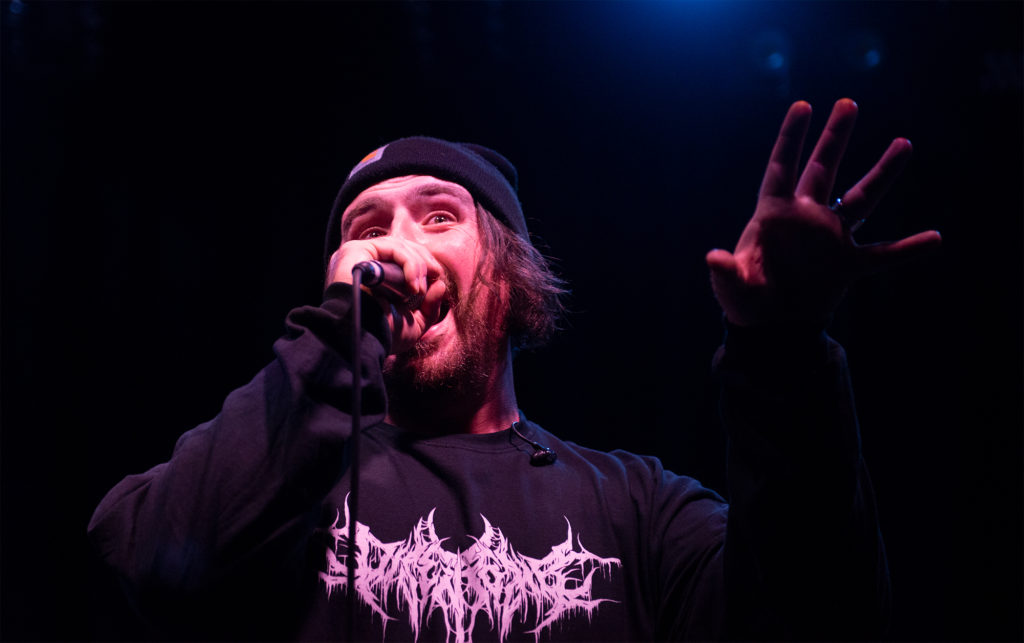 Next up was Odiusembowel, originally from Christchurch, these boys were giving us ‘kiwi grindcore, featuring one Aussie cunt’ as the lead vocalist (who just recently rejoined the band) so eloquently put it. To be able to not take yourself too seriously and to still be tight as fuck is a definite art form and these guys successfully pulled that off. They delivered on fast and hard riffs and the vocalist’s growls and screams were made up of pure pain and aggression. But it was all fun and games. Their sound is intense but in intricately coiled layers of technical proficiency that it was just a pleasure to listen to. 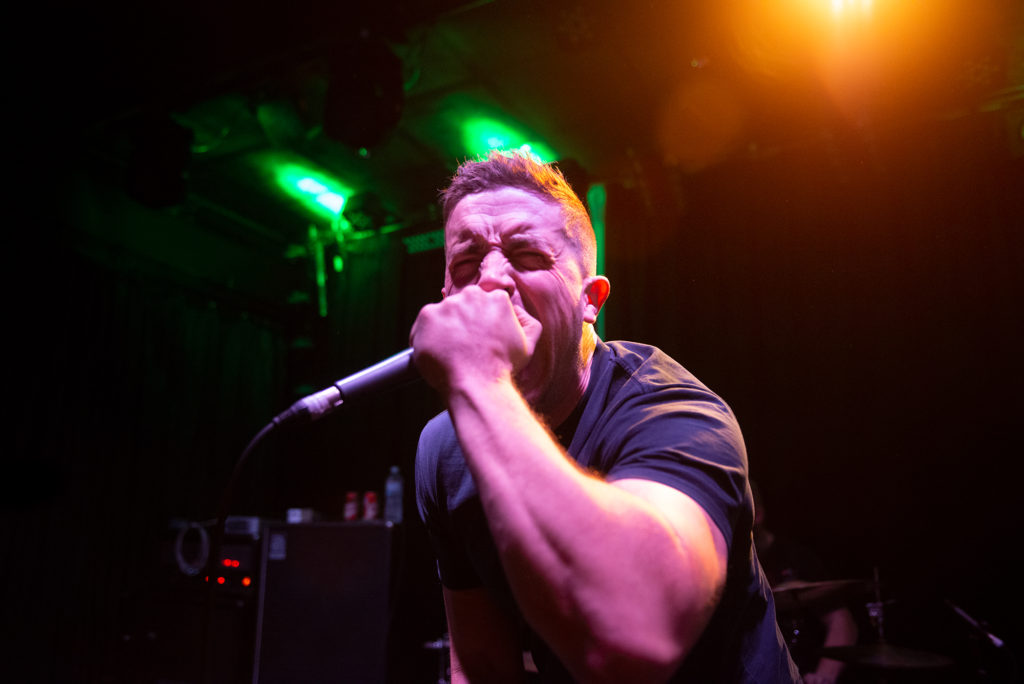 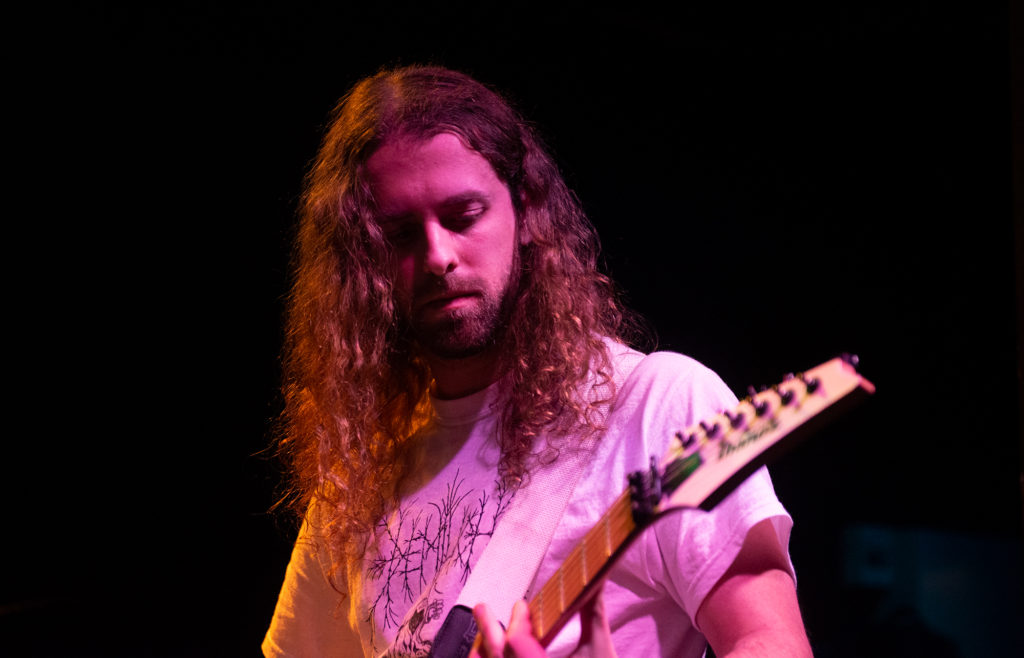 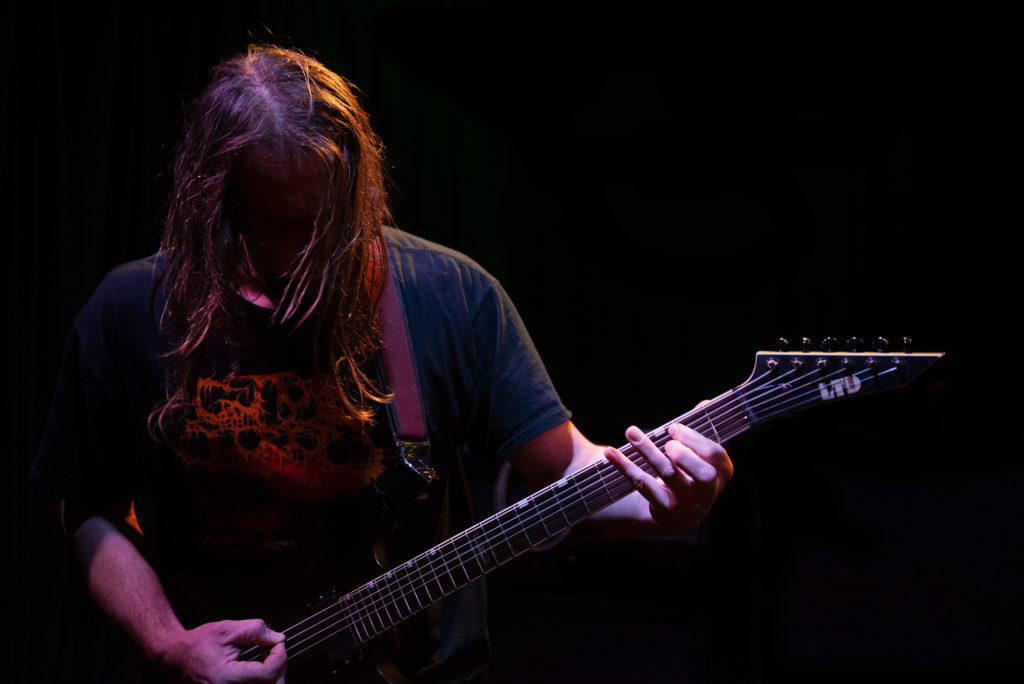 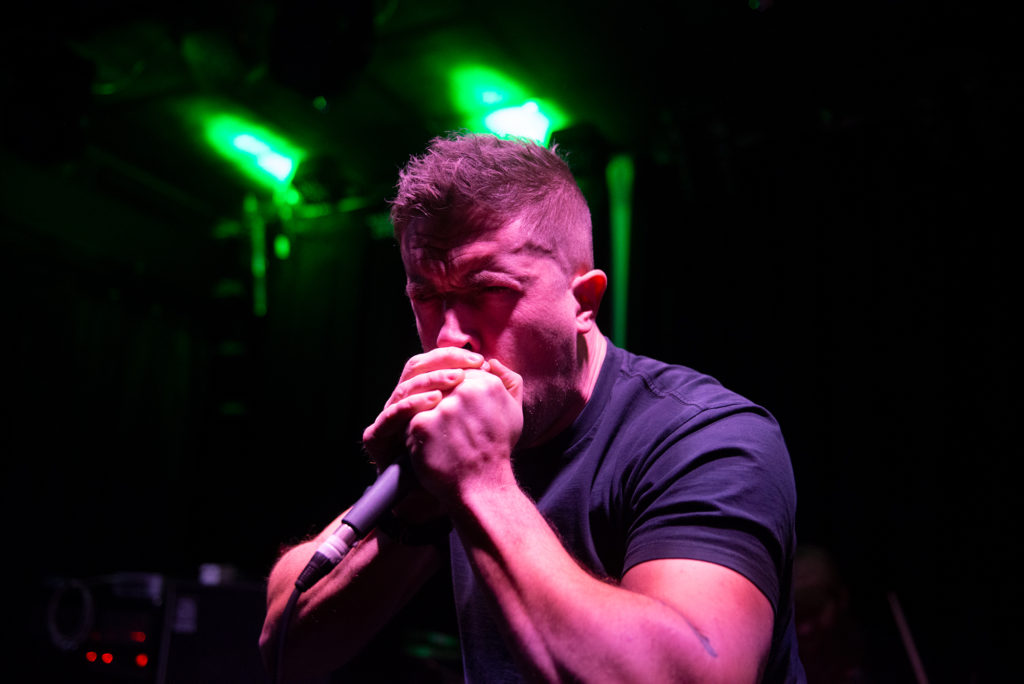 Disentomb is touring to promote their first album release in five years. Their last album release ‘Misery’ became such a fan favourite that expectations were high. We were not disappointed as this was a monster performance from the brutal death metal band from Brisbane. Jord (vocalist) has a demanding presence on stage, not just due to his impressive stature but in how he connected with the audience when he asks for a circle pit, he gets a circle pit! Henri was a beast on the drums and Jake (guitar) and Adrian (bass) followed suit with some killer riffs and solid headbanging material. This tour should not be missed. 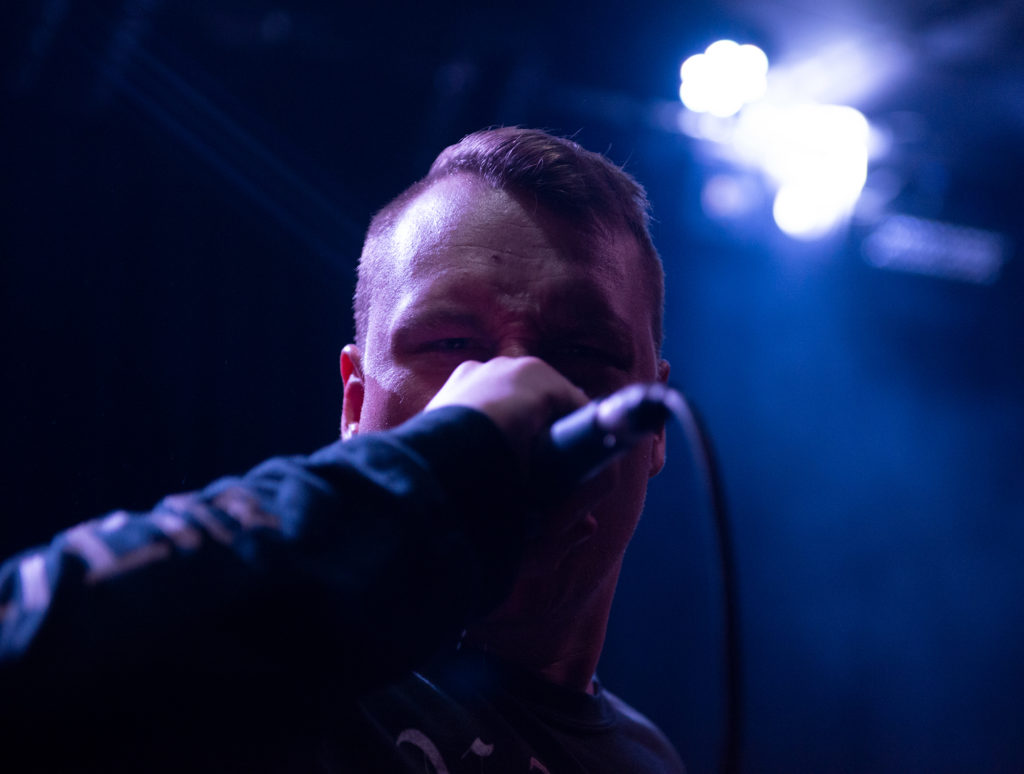 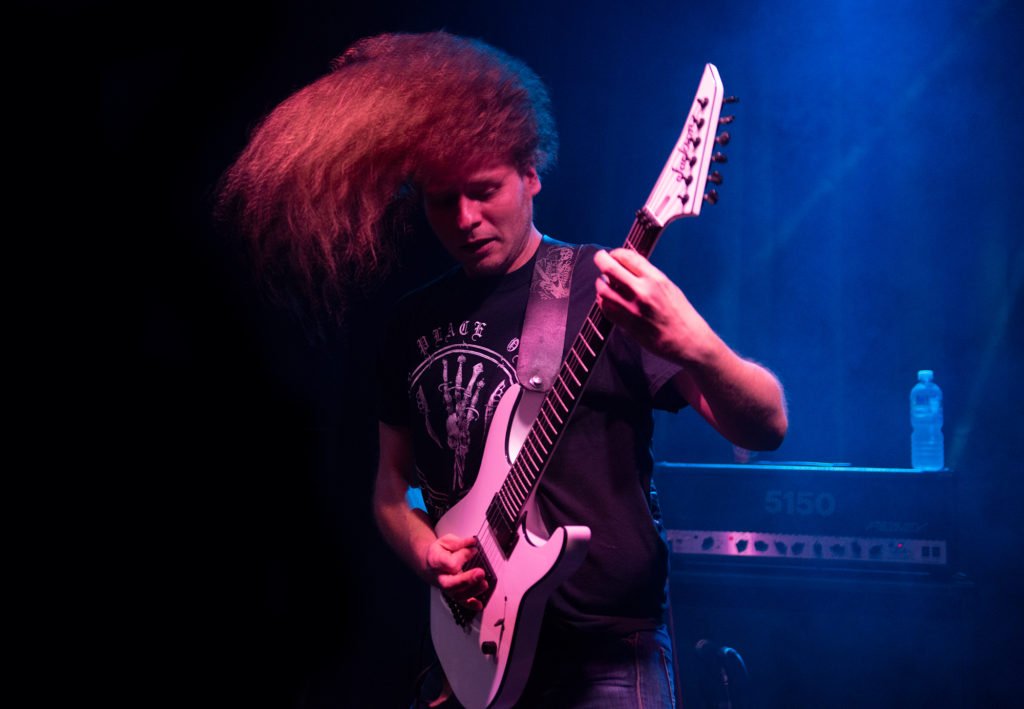 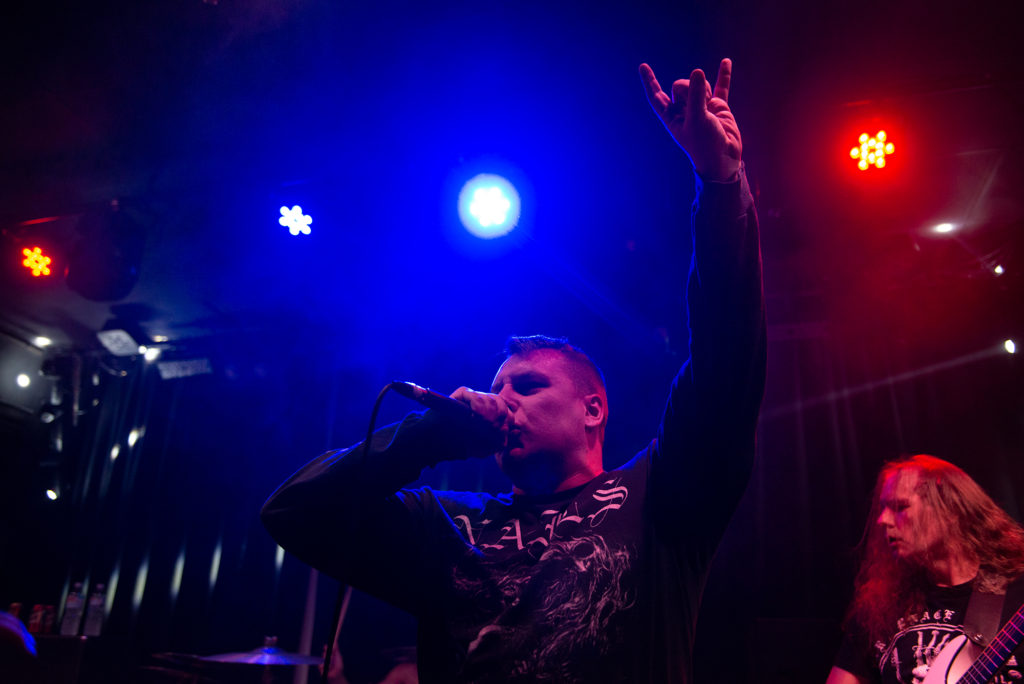 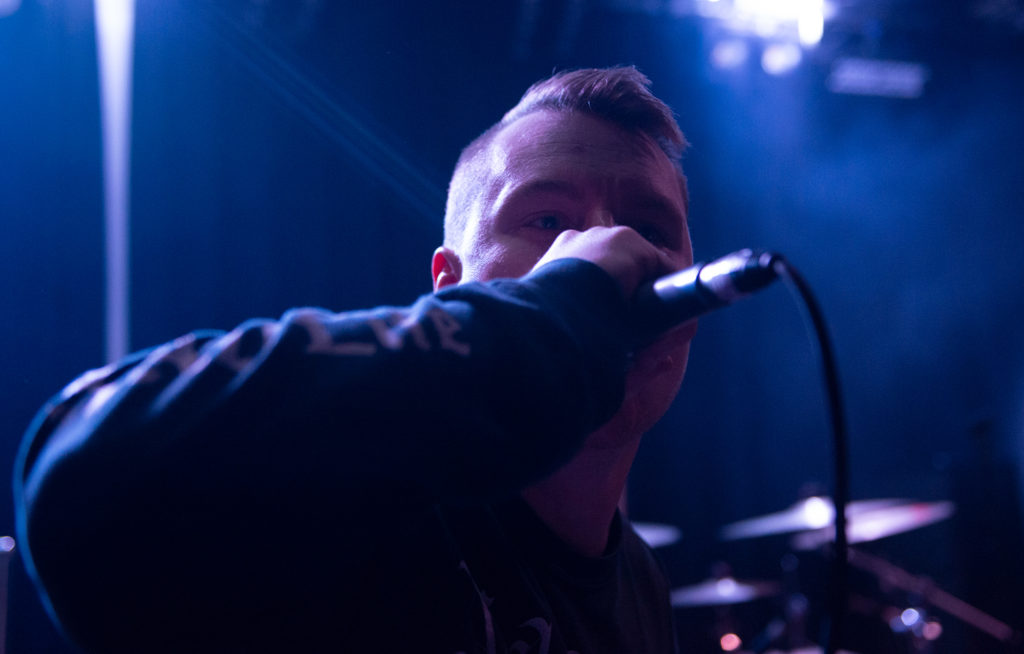 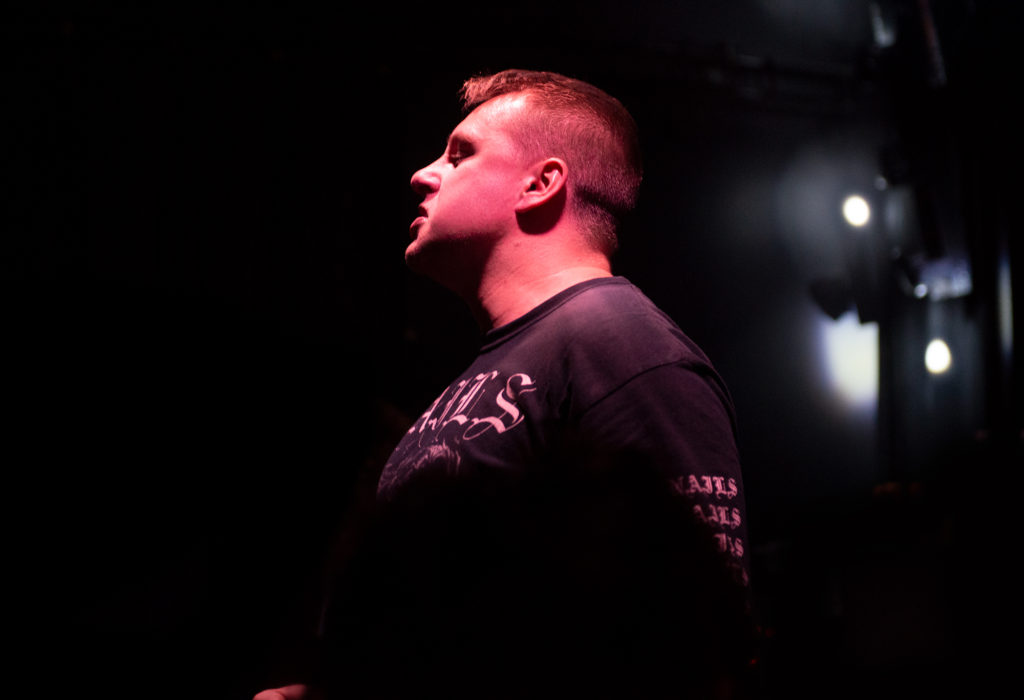 Check out the rest of the tour dates here and keep up to date with Disentomb on social media.

AVERSIONS CROWN – ‘Born In The Gutter’

WATCH WEDNESDAY – BACK TO THE FUTURE – Casio CA-50 Digital Calculator