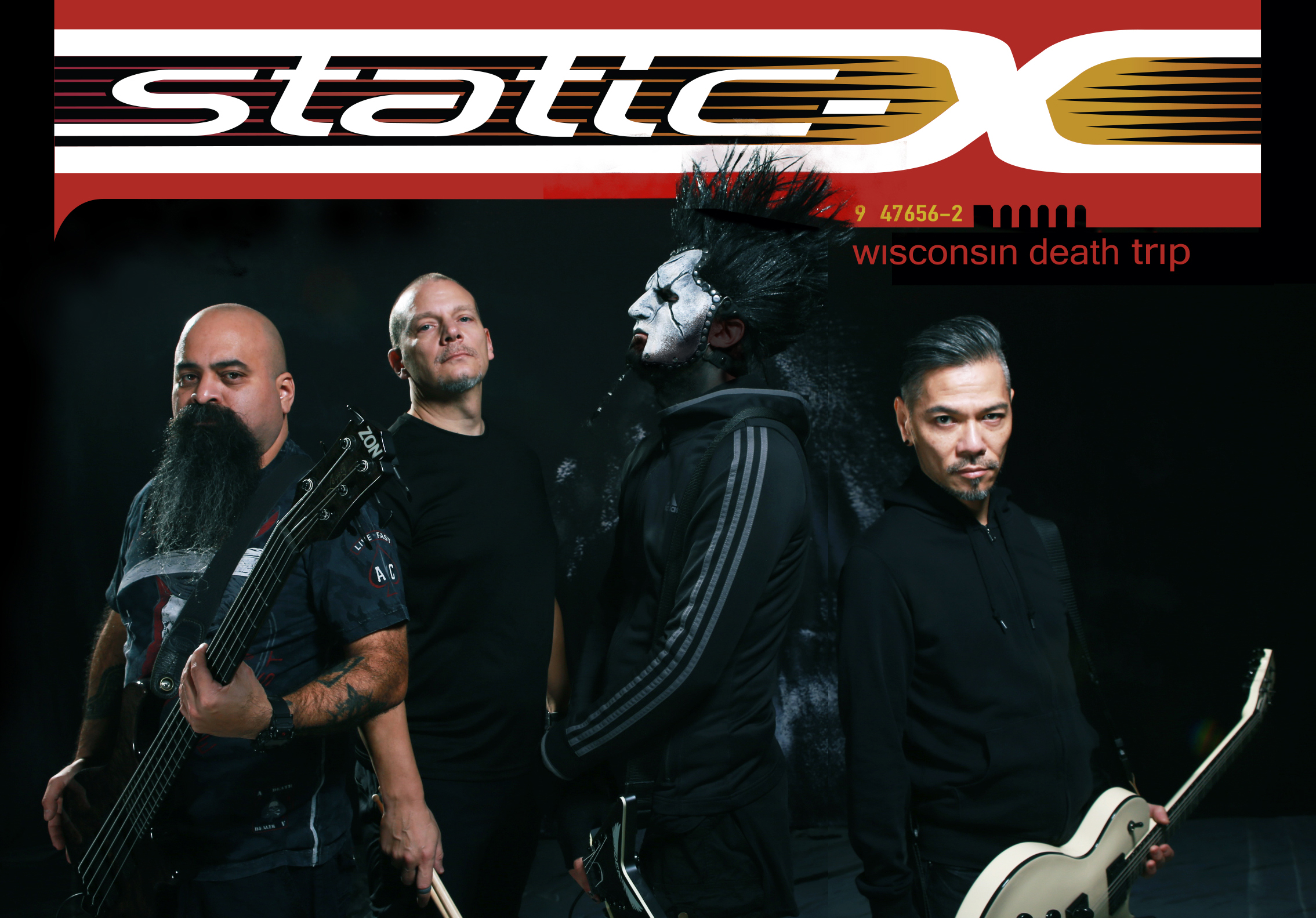 Hi Tony, thanks for taking the time to speak with us.

No problem, my phone says you are calling from Switzerland?

Tony lets out a boisterous laugh and says, in a quintessential Californian accent, ‘weird!’.

It’s 8.30am in Melbourne on a Tuesday morning and our resident interviewer Mitch is speaking to Static-X bassist Tony Campos via an international phone call. No big deal right? Except that Mitch has been a fan of the band since he became a Metal Head in the 1990’s.

It’s been 20 years since the release of Static-X’s break out record ‘Wisconsin Death Trip‘ and to commemorate they are touring the world with guest vocalist Xer0. Before they hit the shores of Australia, Everyday Metal are finding out what Tony thinks about this impressive milestone.

“It’s crazy, it doesn’t feel like 20 years (he laughs). If I stop to think about it, it’s kind of  mind-blowing, you know? It’s cool that it’s been 20 years and people still remember the record and still love the songs on it, and I’m really appreciative and humbled by it….. It’s crazy!” 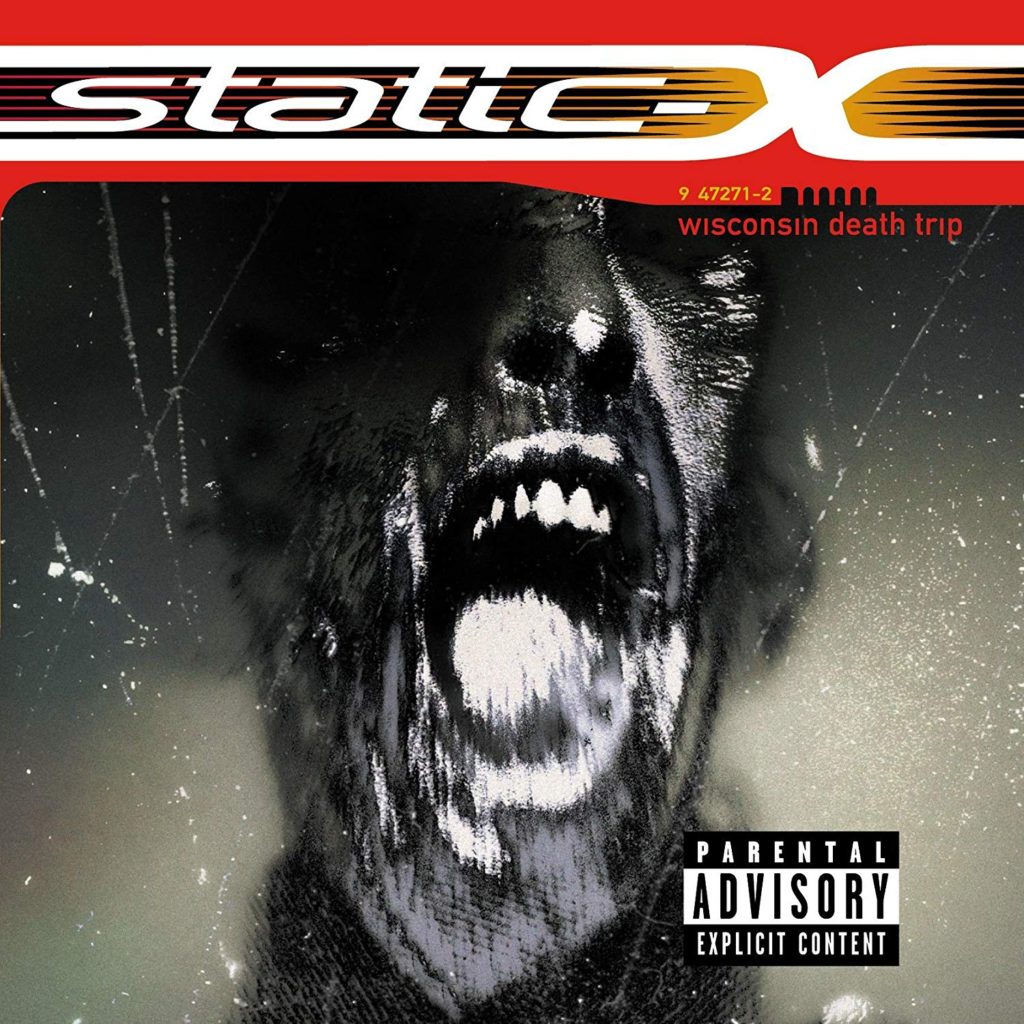 It’s been some time since Tony was last in Australia with Static-X, as Mitch and Tony reminisce over the performance at the Super Dome in Sydney 2003 with Fear Factory and Korn, Tony lets us know what he is most looking forward to for the Australian leg of this current tour.

“Yeah, yeah, that was an awesome tour man, getting to play those big venues with Fear Factory and Korn, that was great. Australia was always one of our best overseas audiences to play to. Always a blast and to get to bring Static-X back one more time it is really cool. I’m really looking forward to it.”

For this tour, Tony explains where they found their guest vocalist and why they decided on keeping his identity a mystery.

“He was an old buddy of the bands, and he knew Wayne so for him it was a personal thing and just that he could actually pull off and capture Wayne’s vibe and spirit, that sealed the deal for us. As far as keeping his identity a mystery that came about because, well, we didn’t want to have a ‘Van Hagar’ situation. If people knew who he really was, we would get that ‘Static Hagar’ thing and we didn’t want the focus to be on ‘here’s Static-X with their new singer’. We didn’t want it presented that way, it’s not what this is about. We’re doing this to celebrate the anniversary of the record, remember the original line up and remember Wayne for the guy he was. So I think keeping the singer’s identity on the down low helps us achieve that”. 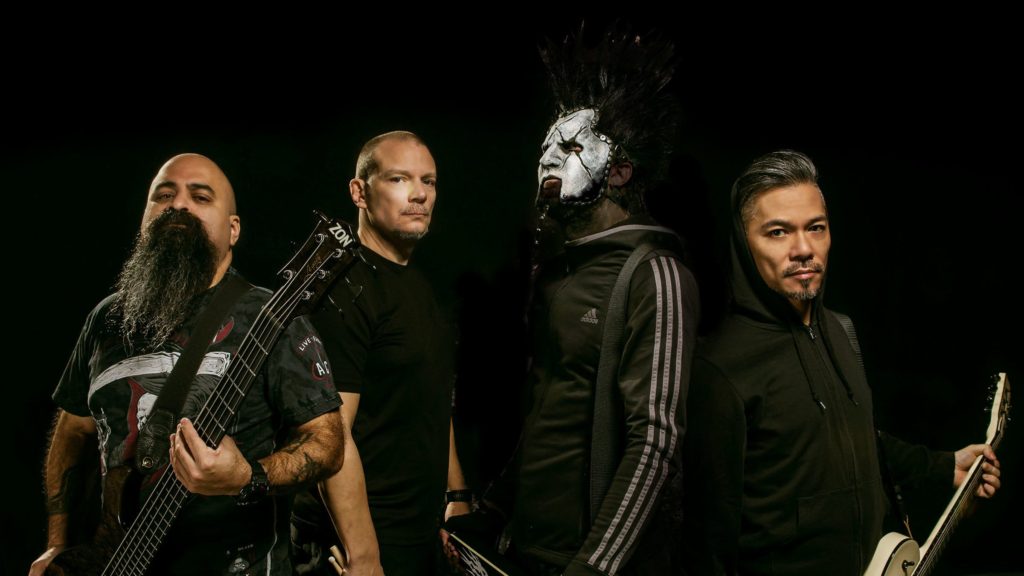 Seeing as there has been mixed responses to the mysterious member, Mitch asks whether the band had any expectations on the fan response prior to the announcement.

“Um, it’s always a crapshoot (he laughs again with that big infectious laugh). I would certainly hope that people would react favourably to it but it’s always up in the air. Thankfully the response has been really positive”.

On seeing the video that Static-X released for Regeneration the crew at Everyday Metal thought the vocalist did an amazing job of embodying the spirit of Wayne so we wanted to know how that felt for the band members to play alongside him.

“Yeh, it feels really good man, especially being on stage, and just to be in the same room with Ken and Koichi after so long. It just clicked, it felt right from day one and it feels really good to play these songs again. I’m really excited to get this out on the road.”

Looking back to 1999 when ‘Wisconsin Death Trip‘ was released, Nu-metal was in full swing, yet Static-X had a more industrial sound. We wanted to know what inspired the band to head in this direction all those years ago.

“We experimented a lot in the beginning. We went through different phases,  like when we first started out we were kind of grungy sounding. We went through a Hardcore Punk phase where we were doing Black Flag and Circle Jerks covers. Then eventually one day Wayne came into the rehearsal studio with a drum machine and a guitar riff and we were like ‘Yeah! Let’s rip off Ministry and Prong!’ and we just kind of stuck with that.”

In recently watching the in-depth video ‘Inside The Song With Ulrich Wild’ where the producer breaks down some of the tricks that were used like the mixture of live drums and drum triggers, Mitch decides to ask Tony if there were any particular tricks or techniques he used for that album.

“I was experimenting with different distortions and experimented with new sounds. It was my first real experience in a recording studio, so it was a real learning process for me. Just tracking base, let alone making an entire record, yeah there was a little bit of experimentation. Different pedals, different rack gear, but yeah I definitely learned a lot.”

Mitch asks Tony if it was at Grand Master in LA where that album was recorded.

“Yeah, yeah, Grand Master Studio! What’s funny about that place was it was right across the street from the building where Wayne and I had worked for the previous five years. I actually kept working throughout the recording process and I kept up my job up until a week before we went out on our first tour. So while we were recording I would go to work and I would work at night from like 10pm till like 4 or 5 in the morning or whatever. So yeah I spent a lot of time in that part of town.”

This tour is a celebration of the 20 year anniversary of ‘Wisconsin Death Trip‘ but we are wondering if fans can expect to hear any of Static-X’s other hits, and possibly hear something from the new album.

“Yeah, we will be playing the majority of the songs off of ‘Wisconsin Death Trip’ and then we’ll fill out the rest of the set with quote, unquote hits. I think most fans will be hearing their favourites.”

We have seen an absolutely massive response to Static-X’s new project where they use guest vocalists and samples from previous recordings, Tony lets us know how he feels about the response that he has experienced so far from the public to this concept album.

“It’s been overwhelming man. It’s really exciting and humbling to have that kind of support for what we are doing. To give the fans another opportunity to hear the band and to hear Wayne again has been really cool and it’s a big responsibility so we are not taking it lightly. We are really trying to do this as high quality and as best as we can, for the band, for Wayne and for his family.”

It was such a pleasure to chat with Tony, he is a really genuine guy. We thank him for taking the time to chat and Mitch lets him know that all of us at Everyday Metal are really looking forward to seeing him perform again in Melbourne with Static-X.

“Right on man, thank you, I appreciate it. The Aussie response has always been so awesome, you guys have always been incredible to us and so I’m really excited and so happy that we get to bring this to you guys one more time.”

We hope you weren’t too late getting tickets to the Melbourne show as it’s completely sold out, but maybe you can catch Static-X in another Australian city, check out the tour dates here but don’t sleep on this awesome tour! 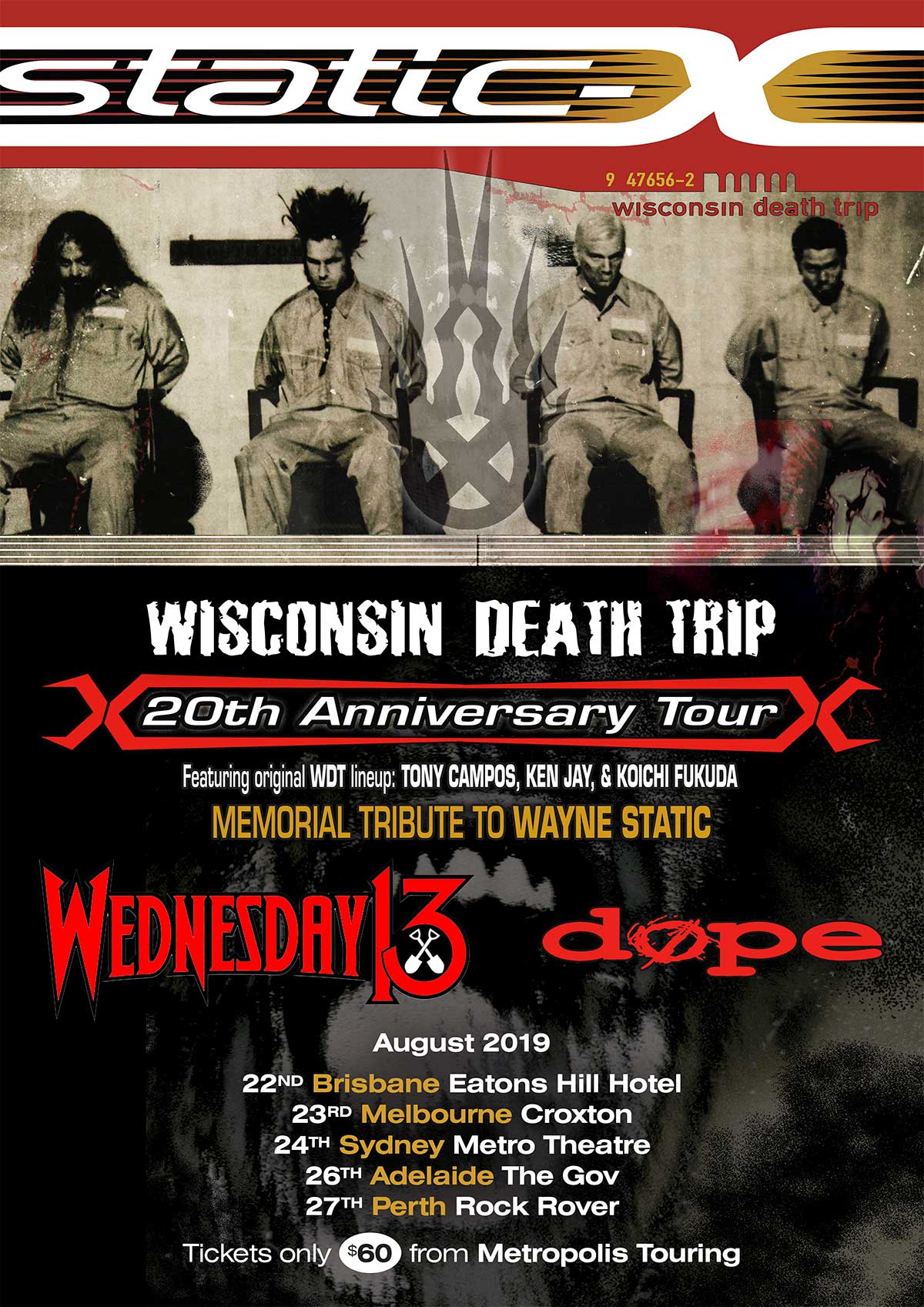