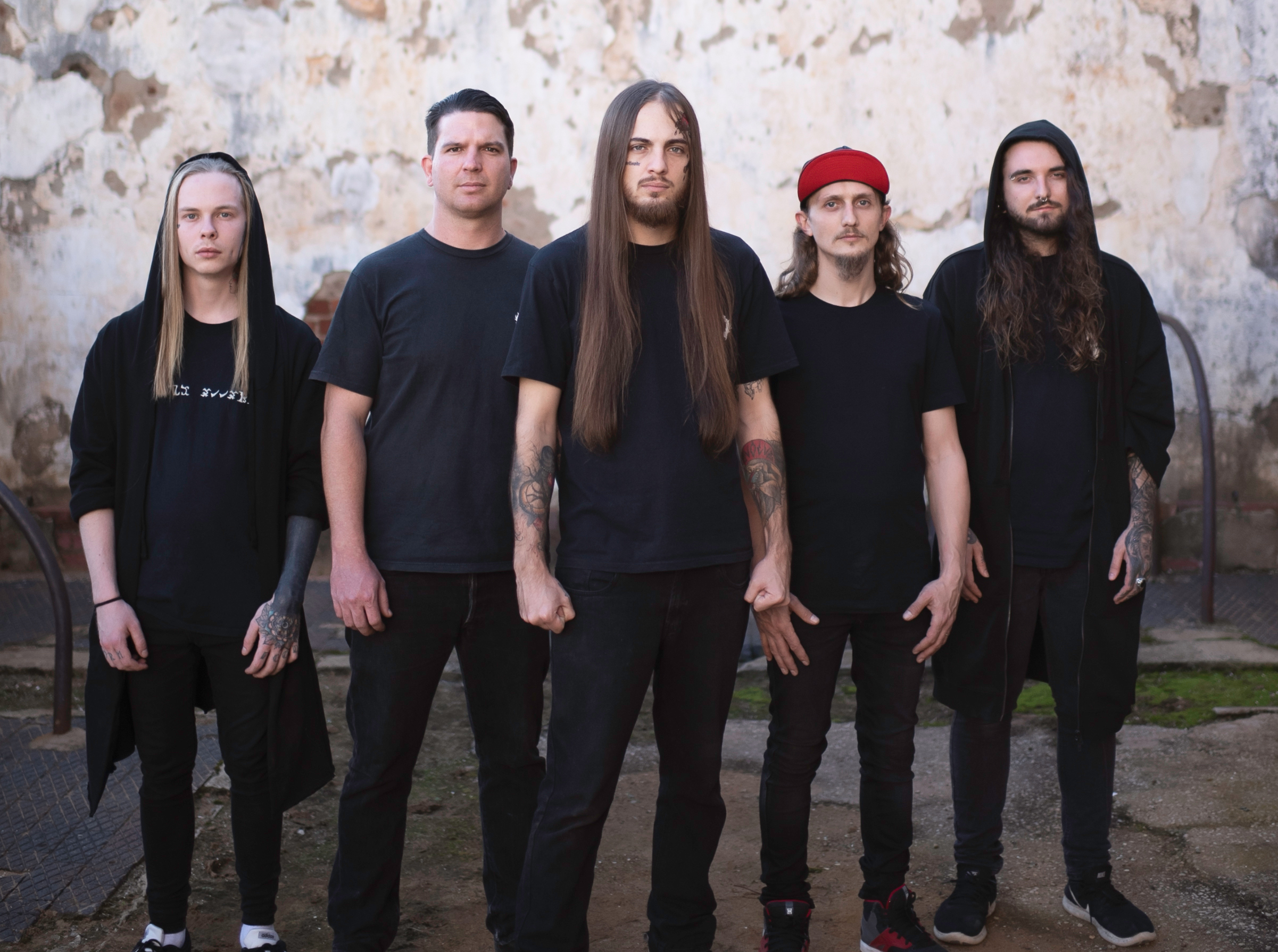 South Africa’s VULVODYNIA have made a huge impact on the heavy music scene with their brutal 2019 release “Mob Justice“. EM had the opportunity to catch up with guitarist Luke Haarhoff to chat about the new album, live shows, crazy fans, and the upcoming Australian tour.

EM: You have been touring really hard this year, tell us about any gigs that have been truly memorable?
LH: Personally I would say our first show in the U.S. We had been dying to play over there for a while now! Besides it being a great show, it was also quite a cool milestone for us as a band.

EM: You have toured with some big names in the scene, who has been the most fun to tour with so far?
LH: I would say our good friends in Stillbirth are definitely the most fun guys to tour with. Never a dull moment with those pals!

EM: You developed a cult following with the album “Psychosadistic Design” yet your new record “Mob Justice” has gained you global recognition. What’s it like to see this kind of response?
LH: It’s amazing to see so many people from places we hadn’t even dreamed of reaching jamming our music.

EM: Your previous work has been concept-driven, exploring subjects such as serial killers. Mob Justice focuses on topics from your home of South Africa, can you explain more about this?
LH: We felt like the typical gore/murder themes were getting slightly stale, so we thought, why not write about the real brutal stuff that happens at home.

EM: What’s the metal music scene like in South Africa and how has it influenced your sound?
LH: The metal scene in South Africa is good, but I feel it lacks many really heavy bands. Because of that, I feel like that set us aside from a lot of bands.

EM: “Mob Justice” is a huge progressional step for the band, it still features brutal slam, yet you have incorporated guitar solos. What inspired this new approach?
LH: Our guitarist Kris has always been an absolutely brilliant guitarist who can write awesome solos, so we figured why put that to waste!

EM: The new record has a few guest vocalists, is there a particular vocalist that stands out for you?
LH: I think in terms of standing out, our feature on Nyaope from the vocalist of Gutalax definitely takes the cake!

EM: As not all members of the band live in the same in the city, how do you go about the writing and recording of new material?
LH: We usually record or write down all our ideas/songs and then send them to the rest of the band for feedback or input.

EM: On your Instagram, we have seen photos of fans getting tattoos of your bands insignia, what’s it like to see this level of dedication?
LH: It absolutely blows our mind every single time we see a fan tattoo our symbol or logo on themselves. We can’t put into words how stoked and grateful we are for our fans!

EM: You are touring Australia in November for the first time, do you have any expectations of the Australian scene?
LH: I have been a huge fan of Australian heavy bands for a while now, so I’m expecting to really enjoy watching all the bands we play and tour with!

EM: If you get any downtime in Australia, is there any touristy things you are hoping to do?
LH: We definitely want to go to Australia Zoo and hold a koala! I think that’s standard for any band touring Australia.

VULVODYNIA will be heading to Australia in November, get your tickets here, Check out their new album MOB JUSTICE here and stay up to date with the band on social media 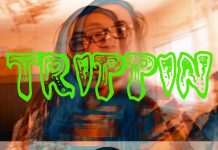 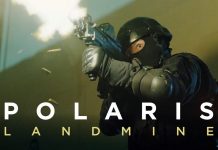 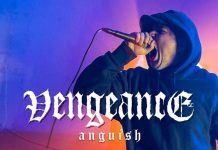 I AM MOTHER – BEHIND THE ROBOT