Home MEDIA JAY WEINBERG: A Look Back at Slipknot’s “.5: The Gray Chapter” 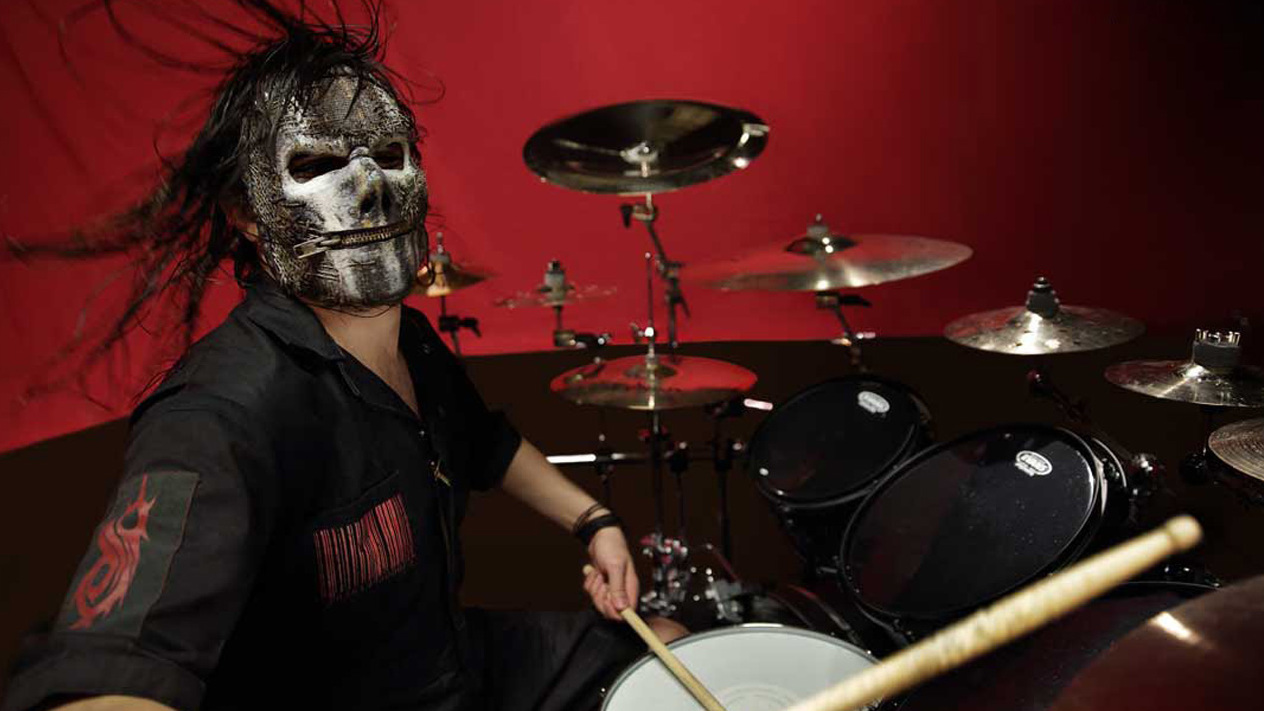 Jay Weinberg took over Slipknot drumming duty from Joey Jordison, saying he had big shoes to fill would be an understatement. Jay joined the band in 2014 at the time of “The Gray Chapter” a very emotional period for the band as the album was dedicated to their late bassist Paul Gray. Jay was a huge fan of Slipknot as a kid and never could have imagined that at the age of 24, he would be touring the world as a part of the Nine.

MUSIC – WHITECHAPEL release the ‘Black Bear’ from ‘The Valley’