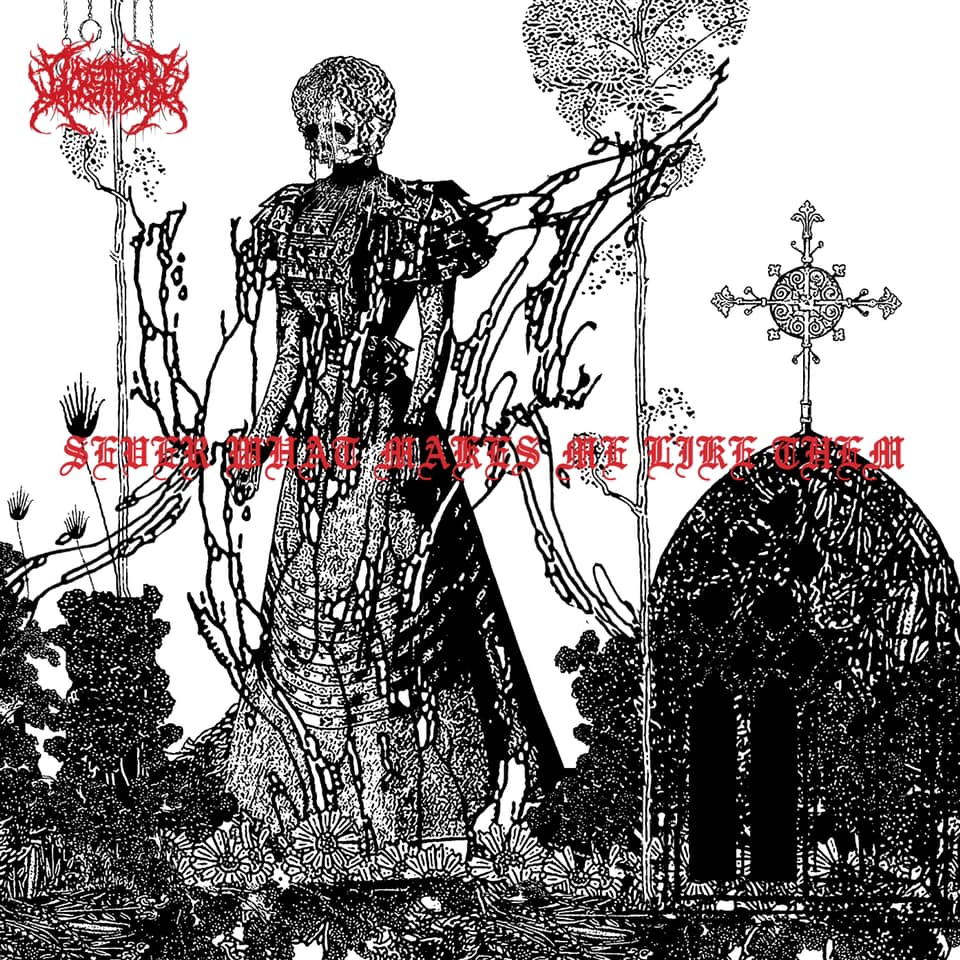 Cover shot – JUSTICE FOR THE DAMNED

Australia’s very own JUSTICE FOR THE DAMNED are back with their latest track “Sever What Makes Me Like Them“. This song is straight fire, hitting you right in the face from the very beginning.

Released through Greyscale Records “Sever What Makes Me Like Them” is engineered By Steve Seid Mixed & Mastered by none other than Will Putney at Graphic Nature Audio.

JUSTICE FOR THE DAMNED will be touring throughout April & May with fellow Aussies ANTAGONIST AD, grab the details here, check out the new track below and stay up to date with the band on social media.

You can see more from JUSTICE FOR THE DAMNED on the official Greyscale Records YouTube channel.