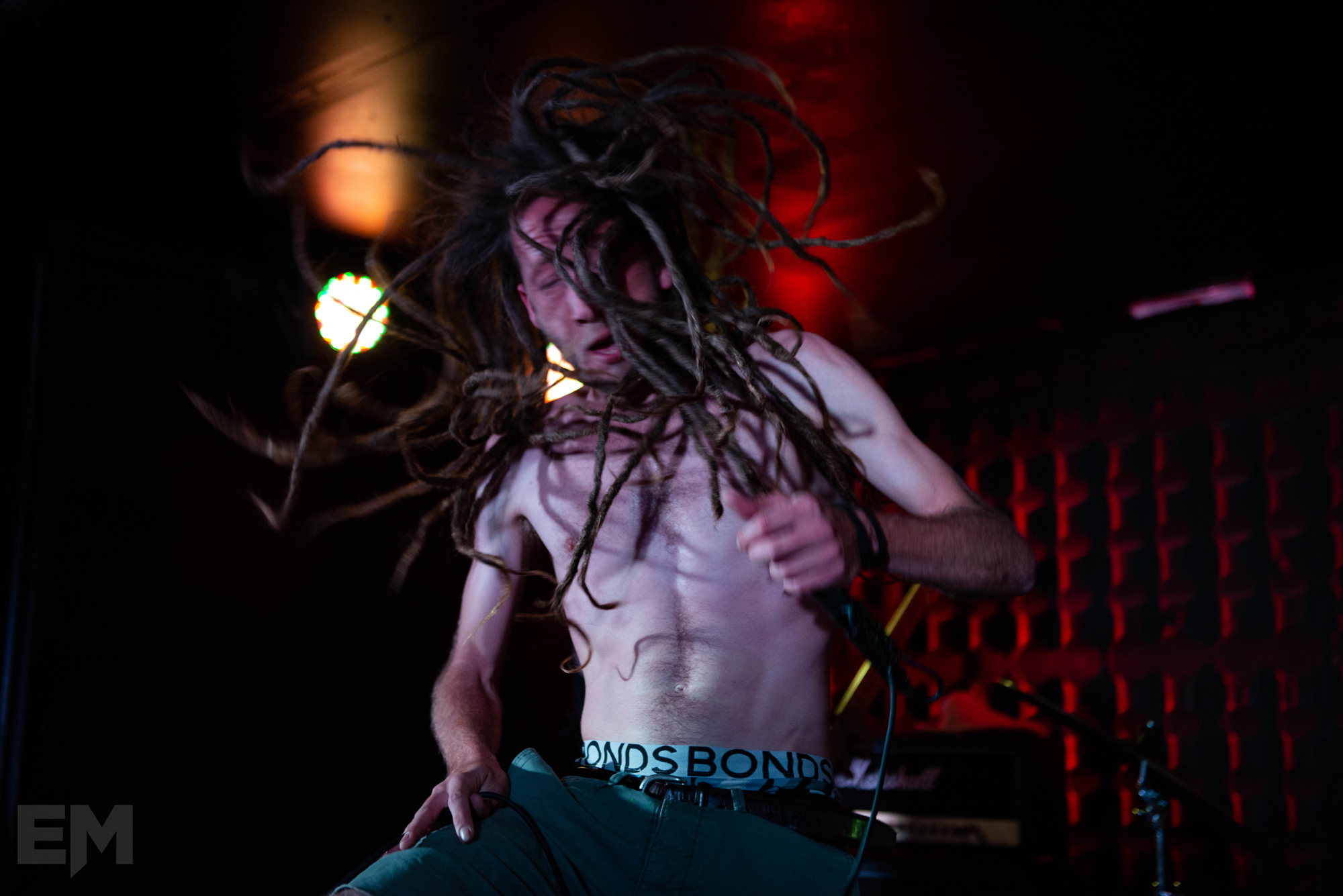 Thursday in Melbourne was a struggle for everyone, it got to 30 degrees Celsius by 9 am which brought along hot winds that were just fucking shit up all over the city, and the pollen count was off the charts! I was feeling pretty miserable, so I headed to Collingwood’s most famous dark and dank dive bar, Bendigo Hotel, for a night of hectic metal. After releasing their newest single Pretty Like a Pistol, Life Pilot once again took their antics on tour across Australia. Joining them for the Melbourne show were local legends Drive Time Commute, The Orphan and Deadweight 80.

The five members of Deadweight 80 climbed onto the stage to perform to the early comers. With a mix of punk, hardcore, and thrash, it was a super cathartic way to start the evening. It was a pretty casual set, Dave the vocalist who joined the band only mere weeks ago joked that he still didn’t know the names of the other band members, turning to drummer Milein and asking ‘What’s your name again?’ Which got a laugh from the rest of the band. The songs got progressively more hardcore/metalcore as the set went on.

Up next was the dirty noise of The Orphan who also opened for Life Pilot on the Melbourne leg of their last Australian tour earlier this year. Their set included the songs Lightbulb and Glass Coffins with some synchronised guitar moves, a barefoot drummer and some epic and doomy breakdowns. ‘Fuck a Friday, it’s Thursday, get a drink into ya!’ JB said to the crowd. Roscoe from Drive Time Commute grabbed the mic in the second last song to do some guest vocals which was warming us up for what was to come.

Drive Time Commute took the stage and Roscoe reeled everyone in towards the front. This math punk band from Melbourne was heavy but a little bit funky, and so entertaining to watch. Roscoe, who’s known in the scene for performing in his underwear did not disappoint and gradually stripped down to his undies and socks before barrelling into the crowd, knocking over someones pint and then writhing around on the beer soaked floor. The guitarist also launched into the pit and headed down the hall to the beer garden, you couldn’t keep these guys on stage! Last song they played was Genghis Khan’t followed by a rendition of Thunderstruck, when all of a sudden Angus from Life Pilot flipped himself right onto the stage.

Although the temperature dropped outside, the residual heat lingered in the venue and Angus, who was struggling with the unusual Melbourne weather also performed half naked while letting his dreads fly around. Life Pilot are definitely known for their on stage antics, and even as the room heated up they still managed to be chaotic as fuck, bassist Nicholas jumping off the stage and swinging his guitar neck around like a battle axe amongst the punters. There was a change of pace when Angus busted out the harmonica for a bluesy intro. The performance included their new single Pretty Like A Pistol and By The Book from the 2013 album Compass. As always, these fellas don’t take themselves to seriously but they are seriously epic.

LIfe Pilot are one of the most entertaining bands around and we highly recommend you check them out!
Read our recent interview with the band here and make sure you follow them on social media. 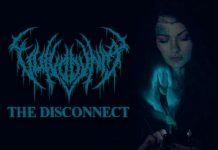