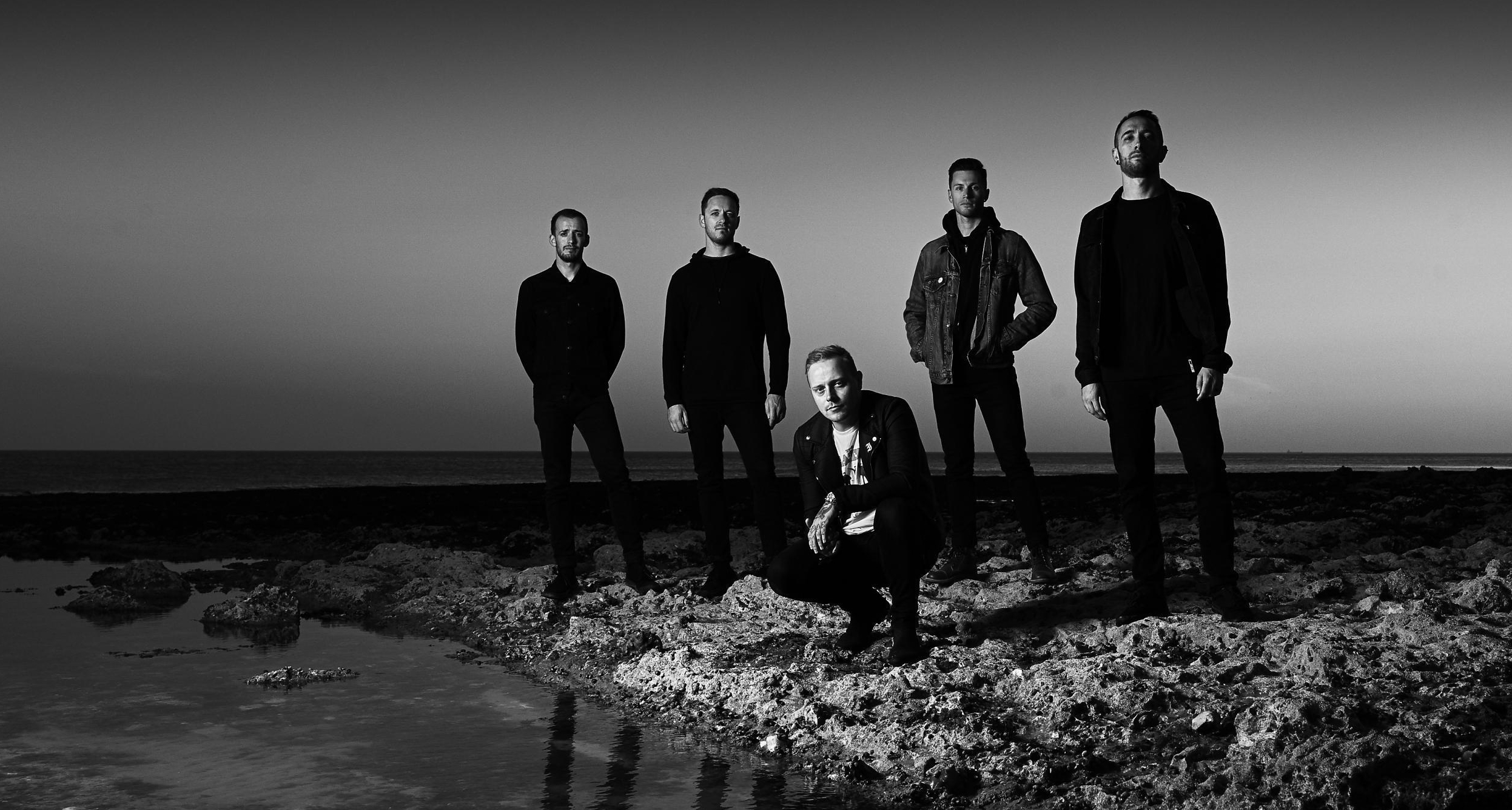 In case you live under a rock this Monday British metalcore outfit Architects announced their long awaited Australian tour in support of their eight studio length album, ‘Holy Hell’.

‘Holy Hell’, released late last year, is the first full length record that the band has produced since the passing of their lead guitarist and songwriter, Tom Searle.

Architects shows are always an emotional experience and this tour will likely be more of the same. Vision of their recent European tour tells us that the band has taken an already impressive live show to another level – introducing video screens and intricate lighting displays.

This is the first Australian tour that the metalcore giants have been on since 2017, bar a one-off sighting at the UNIFY Festival in 2018.

Tickets information is below – get on it while you can!