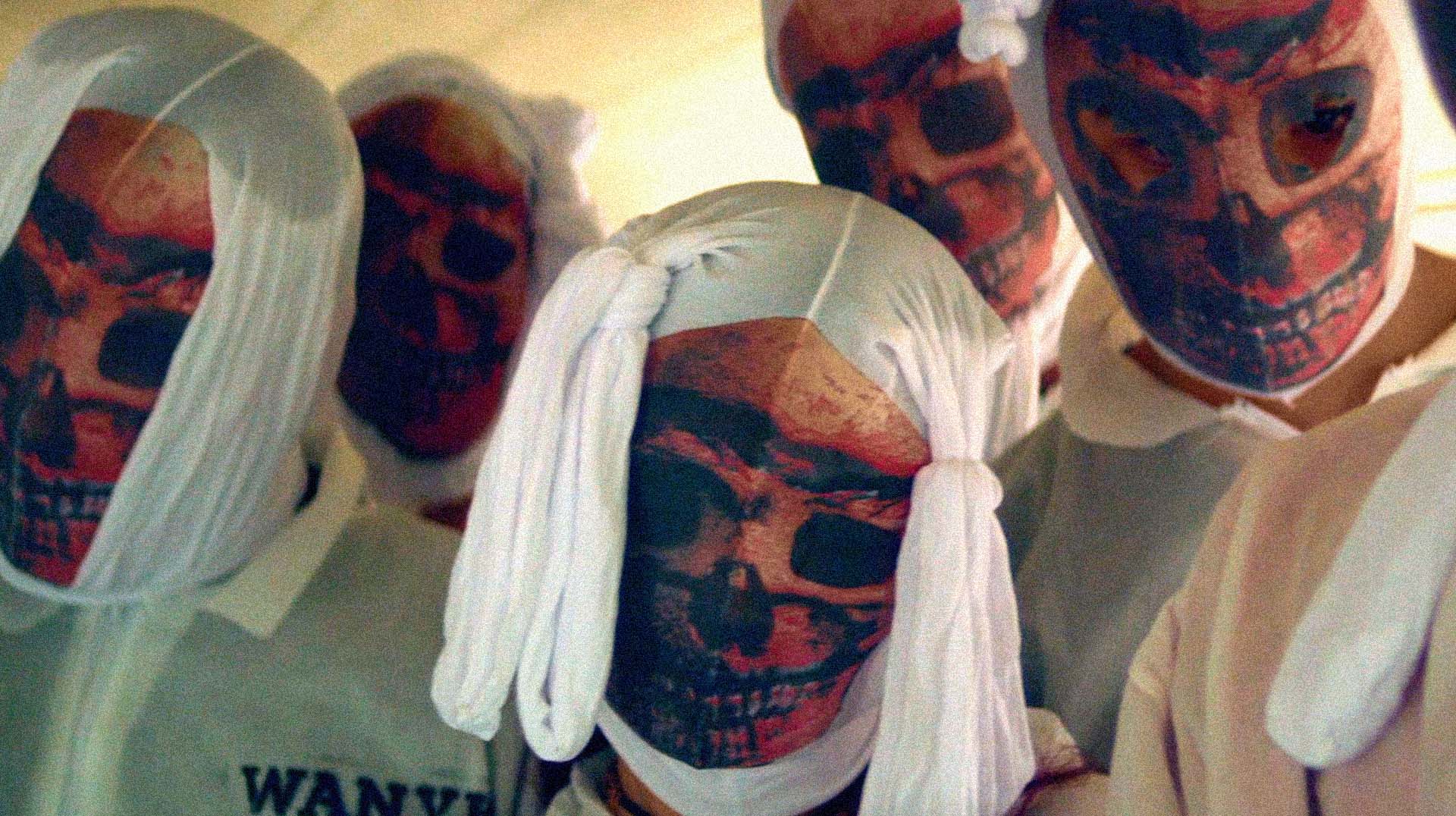 ATTENTION ALL MAGGOTS – we have a date! The almighty Slipknot has confirmed a date for their long awaited sixth full-length album – Friday 9 August.

The album follows 2014 album ‘.5: The Gray Chapter’, the band’s first work since the death of bassist Paul Gray and split from drummer Joey Jordison, and subsequent introductions of Alessandro Venturella and Jay Weinberg, to fill the voids respectively.

We got a taste of what this new album may sound like in October last year, when the Iowa heavyweights dropped the single ‘All Out Life’. The single is easily one of the best songs Slipknot has written in a very long time. Casting the listener back to 1999 and to something that would fit alongside their self-titled album, the song has fast riffage, military-esqe percussion and perfectly syncopated vocals from the master frontman, Corey Taylor. Like most fans, I cannot wait to see the whole package put together for the latest album – from the music and videos to the artwork and reworked masks for each band member. Talk about hype!

Let’s hope for a new single soon! If you haven’t heard ‘All Out Life’, check out the insane video below!