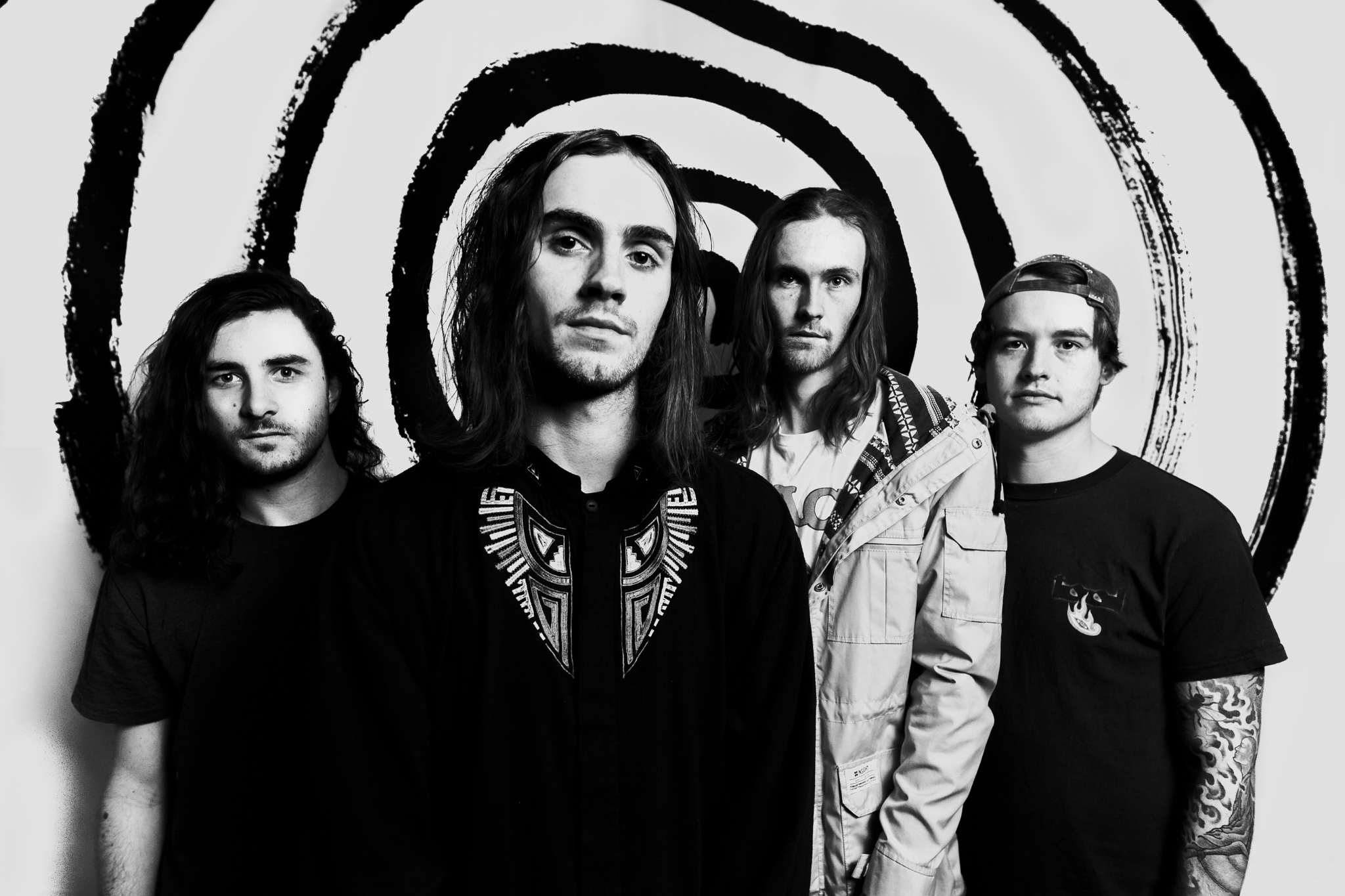 Who is excited as I am that Deadlights are back doing what they do best?

The post-hardcore four-piece have been touring hard off their exceptional debut release ‘Mesma’, released back in 2017. Between their brilliant musicianship and hard work the band have been rewarded with a number of headline tours and supports with bands including The Devil Wears Prada, Stray From The Path, Counterparts and the mighty Parkway Drive.

While its been great to see the Queensland boys tearing up stages, I’m even happier to see them release a new single. Engineered by guitarist and singer Tynan Reibelt and mixed and mastered by Belle Haven’s/Better Half’s Christopher Vernon, ‘Bathed in Venom’ is one heavy affair. Opening with Reibelt’s clean vocals and slowly building riffs, the song quickly drops into a heavy, bouncy track. The riffs become urgent and off-kilter as we get our fill of Dylan Davidsons’ amazing strained vocals often harmonised by Reibelt and bassist, Sean Prior. Not wanting to leave a member forgotten, the track is tightly wrapped together with the well executed drumming and delightful fills delivered by Josh O’Callaghan.

Lyrically the track takes the listener on a journey through the absolute depths of mental health. The track deals with the demons many of us face on a daily basis telling us that we are not good enough, not worthy and will never succeed; and the reminder that we cannot escape. The track flips itself on its head as Davidson finds a more positive mindset, confidence and greater self control for a more promising future. Something we should all aspire to.

The track is unbelievable and is sure to be a piece of something bigger – so let’s hope that the bigger item is coming very soon!