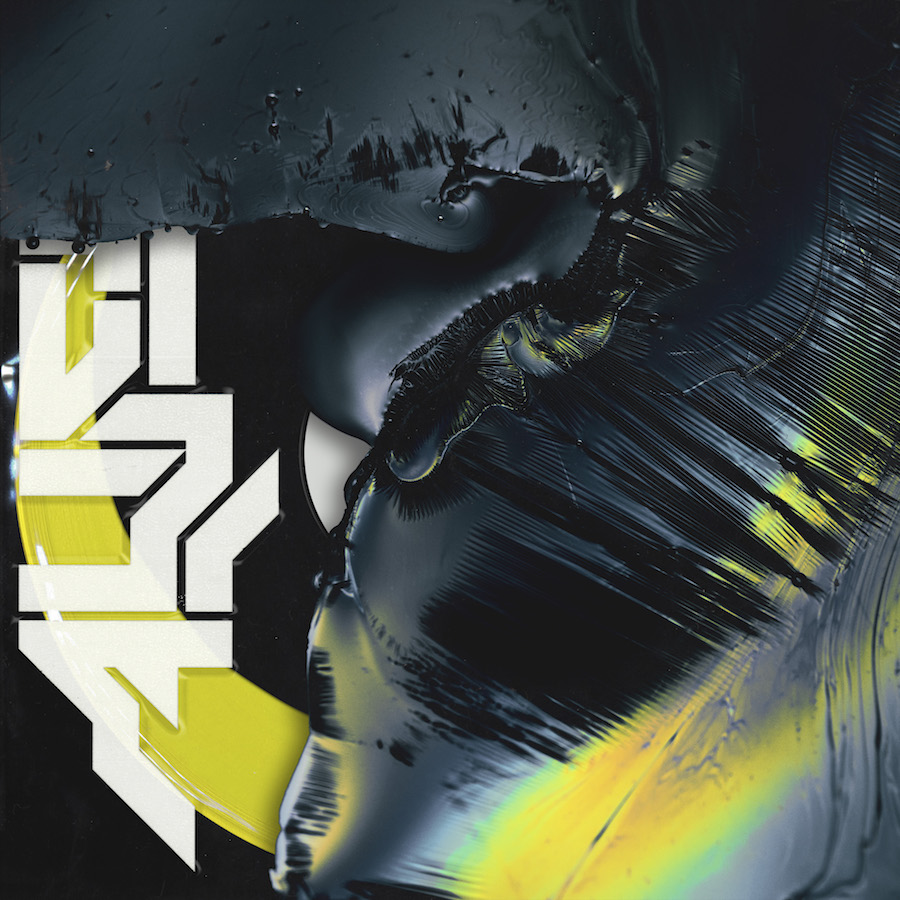 It’s been a big 24 hours for Sydney’s Northlane. The prog metallers dropped a new single, ‘Bloodline’, announing their fifth full length album, ‘Alien’ due for release on 2 August and a massive Australian tour in October with COUNTERPARTS, Silent Planet and Void of Vision.

The hype for new Northlane has been real to say the least and sadly the band’s hard work was leaked in the same 24 hours as Thy Art Is Murder with the album name, artwork and track listing being shared widely. Prior to the leak guitarist and head spokesperson for the band Josh Smith, regularly touted this album as the heaviest LP since ‘Singularity’. 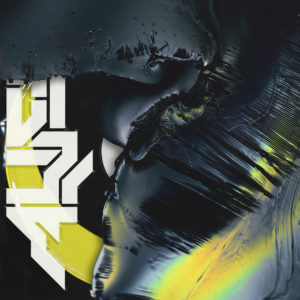 Sonically, the self produced ‘Bloodline’ is certainly no ‘Genesis’ or ‘Scarab’ but thematically and lyrically this is some of the bands heaviest and darkest works to date. The track sees the band lean into nu-metal with a heavy use of electronics and synths to layer the exceptional guitar work of both Smith and Jon Deiley. We also see one super heavy breakdown laced with gritty lyrics from both lead singer, Marcus Bridge and new bassist and backing vocalist, Brendon Padiasek.

Where the track truly shines is in the lyrics which focus on Bridge’s youth and the mental and physical traumas that come with being raised by parents suffering from substance abuse problems. With Smith penning most of lyrics since Adrian Fitipaldes departure, the change is a welcome one and has pushed the lead vocalist to deliver an unbelievable performance worthy of the confronting themes.

In a recent presser, Bridge addressed the new track, stating that:

“I was raised in hell but I made it out. Raised in a place I shouldn’t have been, and no child should have been. But I’ve been able to break free.

It talks about that idea of growing up in a broken home despite all odds and what might be expected of someone who grows up like that. You are able to be what people think of you and break out of that spiral, that terrible world. For me, that’s a mix of telling the story simple, but then it also tells some parts of my story in really fine detail.

For example, the second verse goes into a lot of moments that I actually remember growing up and these landmarks – all these things I remember seeing. This song is a perfect way to sum up the album and also be the first toe in the water to be able to tell this story.”

The video, delivered by long-time collaborator, videographer Jason Eshraghian, depicts Bridge’s plight with a young man facing an abusive relationship born from substance abuse culminating in the death of the protagonist’s father from an overdose.

We’re two tracks into the hype campaign (‘Bloodline’ and ‘Vultures’) and they suggest a promising release – I can only expect the hype will continue to build. ‘Alien’ is available for pre-order here. Tour details are below!

Tickets on sale 10am AEST Friday, May 3rd