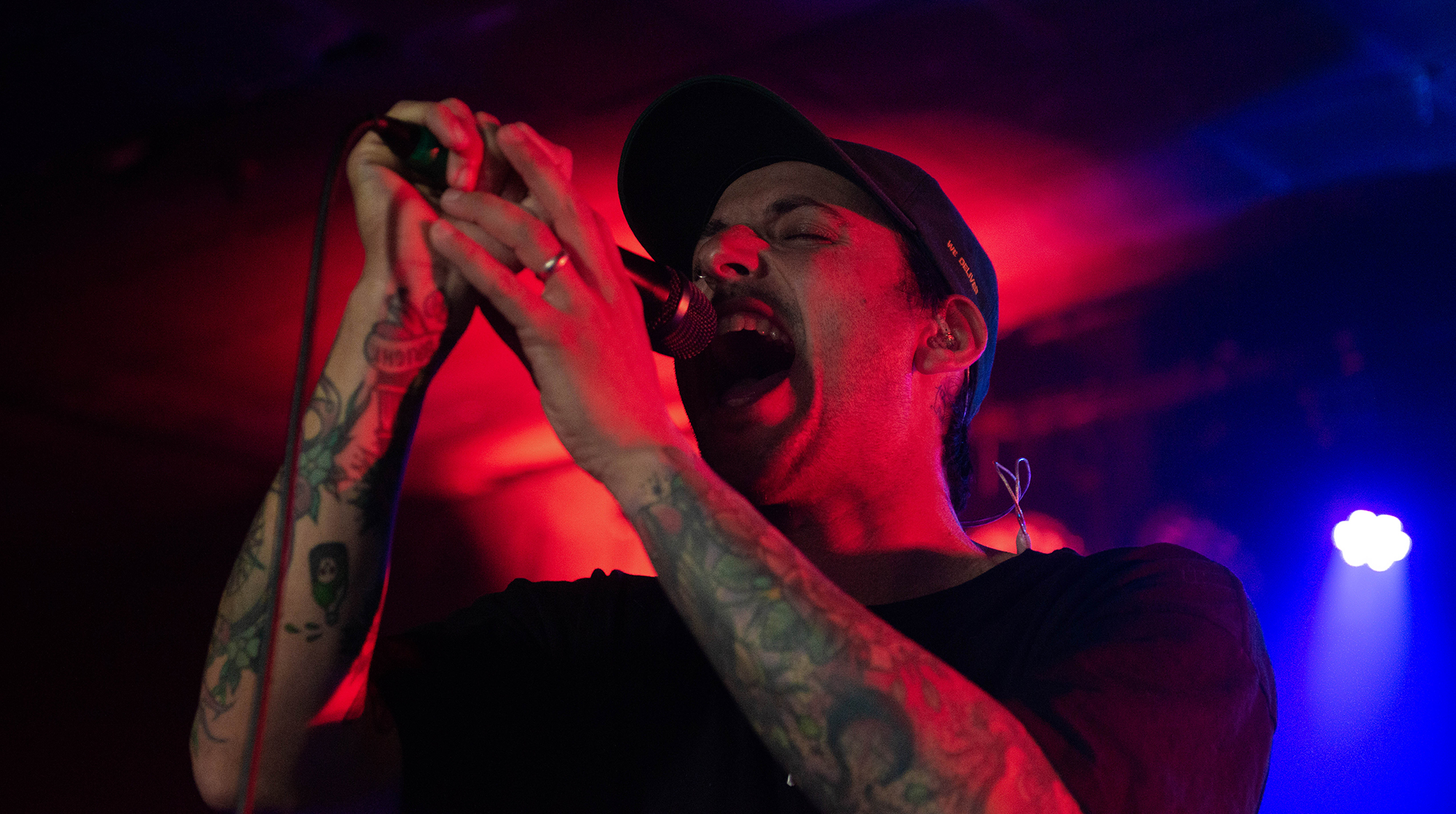 On Friday night we headed to Stay Gold in Brunswick, which is one of the newer music venues on the Melbourne scene, to check out The Brave ‘Aura’ Tour, in a line up of local Aussie metalcore. The first set was Washed Away from Melbourne in their first show. Filling in for their bassist for the night was the guitarists from Gravemind who played his heart out for them. There were some nice rock style guitar riffs and punk vibes from this set.

The five-piece band from South Gippsland, Earthbound, launched into their set with immense enthusiasm and the crowd responded with a matched energy. Their performance was filled with slow and heavy breakdowns, solid cleans, epic screams and quirky sound effects. These boys are really entertaining in a live setting.

Joining The Brave throughout their tour is Pridelands from South Australia. They took the stage and offered us some solid mix of dirty and clean vocals. The two vocalists worked in harmony with each other to create a satisfyingly layered sound. Pridelands have a real stage presence and this was a tight performance with atmospheric undertones.

Headlining the night was The Brave from Brisbane touring their new album ‘Aura’. Their live performance was emotive and heavy, which were all together nostalgic, bringing me back to the days of my youth. Lead singer Nathan’s vocals are extremely strong, moving effortlessly from heavy to harmony. The energy in the crowd was palpable and everyone there was having a great night. 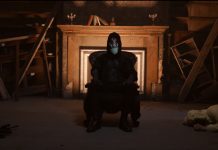 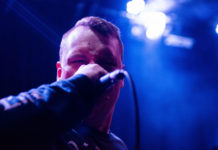 DROWN THIS CITY – Live at AM/PM