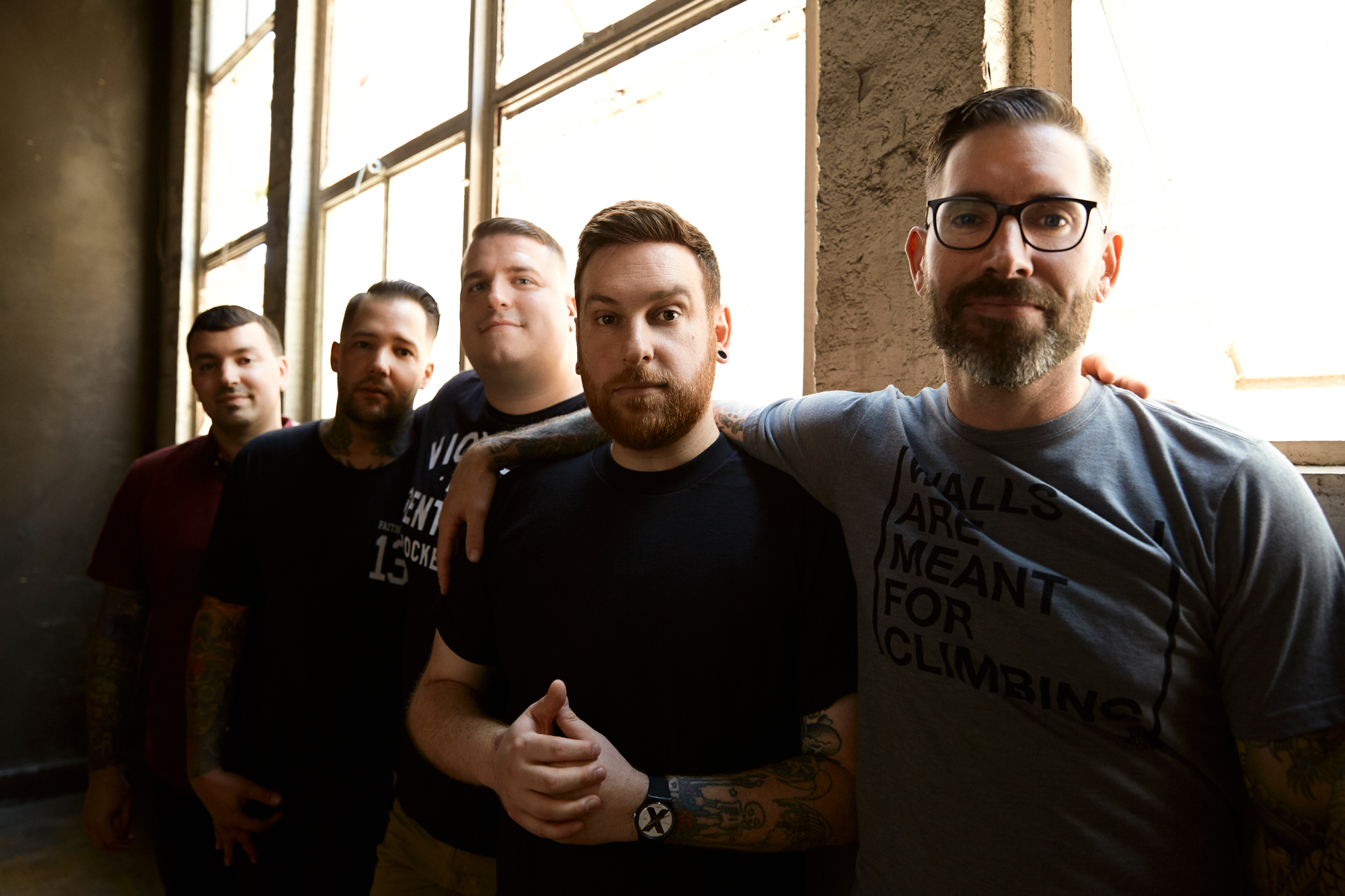 Cover shot – THE GHOST INSIDE

THE GHOST INSIDE have released the second track ‘Pressure Point‘ from their upcoming self-titled record. The track focuses on the types of exploitative acquaintances who are quick to make someone else’s tragedy about themselves,

“Almost all TGI songs take the listener on a journey from dark to light or from despair to hope,” explains bassist Jim Riley. “On this record we made a conscious effort to let individual songs explore different emotions we’ve been experiencing and not force them to have a positive turn. We feel like the album as a whole will give you that hopeful feeling, even though a song like ‘Pressure Point; might not do that by itself. Instead we embraced being pissed off and let it pour out through some of the most aggressive and pointed lyrics we’ve ever had. We try to avoid cursing in our songs but sometimes you’re just so fed up that nothing less than a big loud fuck will get the job done.”

THE GHOST INSIDE‘s self-titled record is due out June 5th via Epita Records,
you can stream the new track below and keep up to date with band on social media.

You can check out more on Epita Records official Youtube Channel.