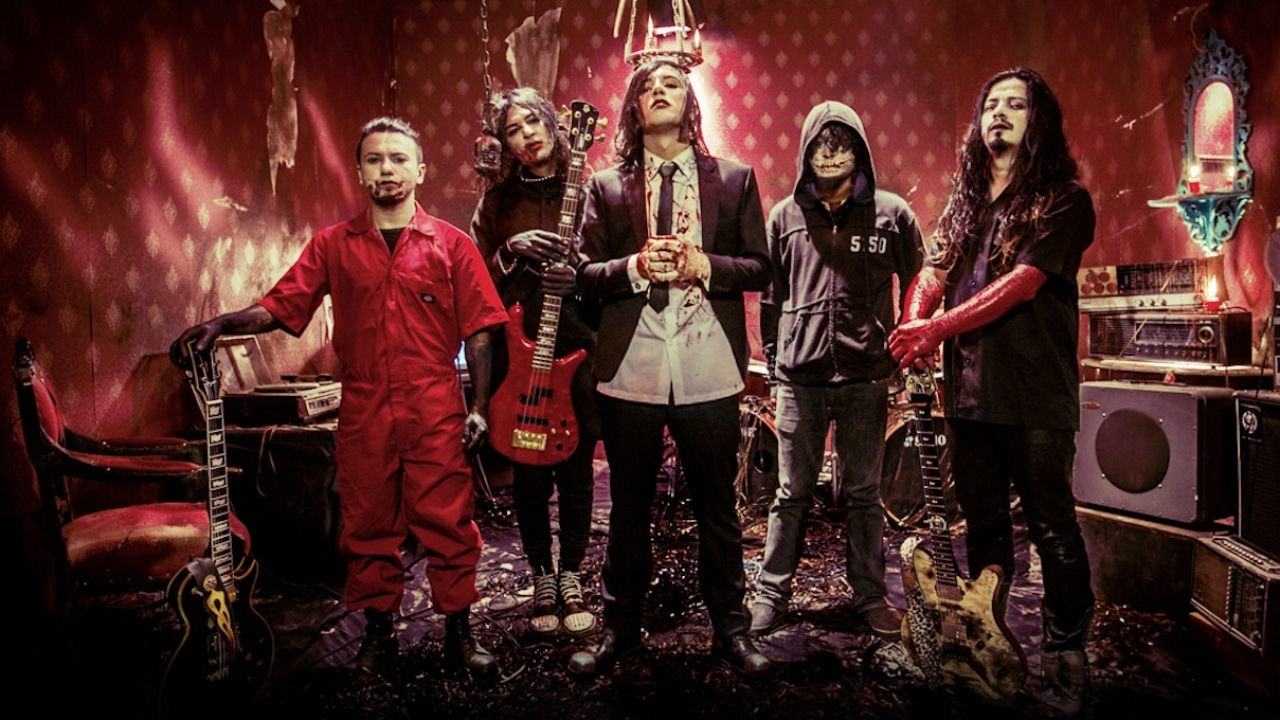 The effect and reach of heavy music can sometimes be found in the least likely of places.

Nepal is a landlocked country in South Asia and is primarily located in the Himalayan Mountains. Home to eight of the world’s tallest mountains including Mount Everest, Nepal is an ancient and historically significant country which up until the 1950‘s was closed to the outside world.

Nepal is a small country with a population of 29.3 million. That’s 6 million more inhabitants than Australia but in a land mass that’s 53 times smaller and 25 percent of the population is below the poverty line. All these factors combined with a conservative government has left the younger generations feeling displaced.

Many look for an outlet, a cause, something to believe in.

For many, that is Heavy Metal. 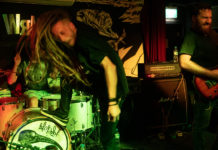 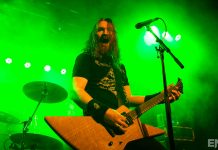 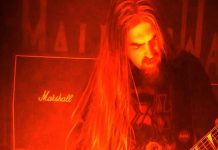 THE MOTION BELOW – Tom Katgert interview