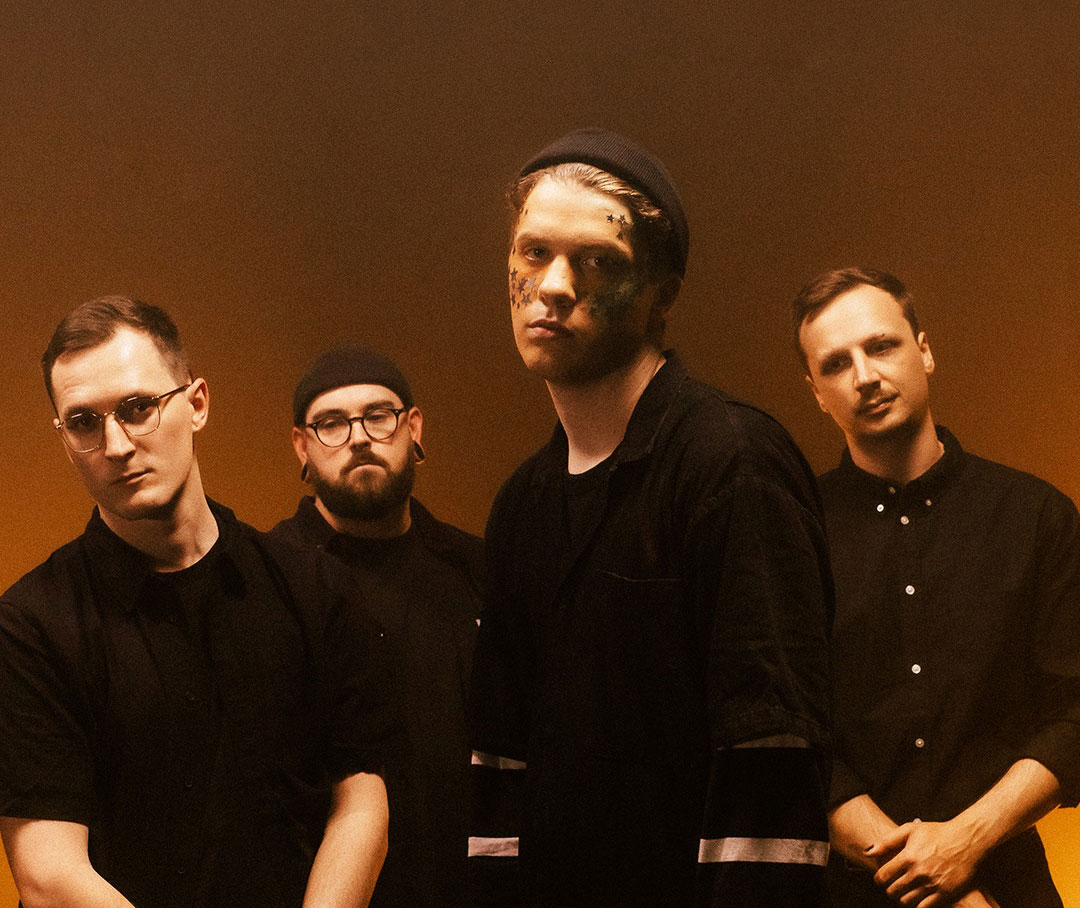 In the lead up to the release of their latest track track ‘Again‘ ft. Caitlin Henry, we hit up frontman Tristan Higginson for a quick six shootout:

Three singles in 2019, and then COVID-19. Have you needed to change the way you do things as a band with so much uncertainty around social gatherings and live music this year?

We have been pretty lucky all things considered. Our studio dates fell in a short period of time between restrictions easing and clamping down again in QLD/NSW. Writing and recording this release was quite emotionally taxing on me, so although I’d like to say I’ve been more productive with my writing – I’ve spent the majority of lockdown reconnecting with other aspects of my life. It’s really only been in the last month or two that I’ve been actively writing again, I think sometimes those breaks are necessary to make sure you don’t burn out under the stress.

It probably feels like forever ago, but how did the “Together” release shows earlier in the year go?

Being able to play a string of headline shows including a sold out hometown show was a perfect way to unknowingly wrap up playing for a while. Playing was such a constant in our lives, so when everything stopped it drove home how much it means to be out there.

Your most recent single “Getting Better” show a different side of your sound – bit gentler, bit less punk in the pop-punk. Was this a conscious decision, or was it just what naturally came out? (I heard a pretty big Get-Up Kids, early-90s Midwest emo influence in there

I’ve always written songs like ‘Getting Better’ but this is the first time one has ever made it to release. We only had a couple of days to record the track so we knew the song had to be acoustic. It doesn’t differ too heavily from the original voice memo in terms of structure and lyrics.

Your website has a cryptic hint, stating “It’s time to start again” and the date 13/11/2020. Can you tell us a bit more about what you’ve got planned?

We’re gearing up for the next era of Waxflower, we’ll be dropping our next single ‘Again’ very shortly.

You’ve got two shows with Waax coming up in Byron Bay soon. What’s your dream lineup for a future show?

At this point we’re just keen to get back out there, it’s great that live music is starting back up. Bands like Stand Atlantic, Ceres & Slowly Slowly come to mind though!

‘Again‘ ft. Caitlin Henry is due out November 13th, you can pre-save the single here, check out our full interview with Tristan here and stay up to date with WAXFLOWER on social media.