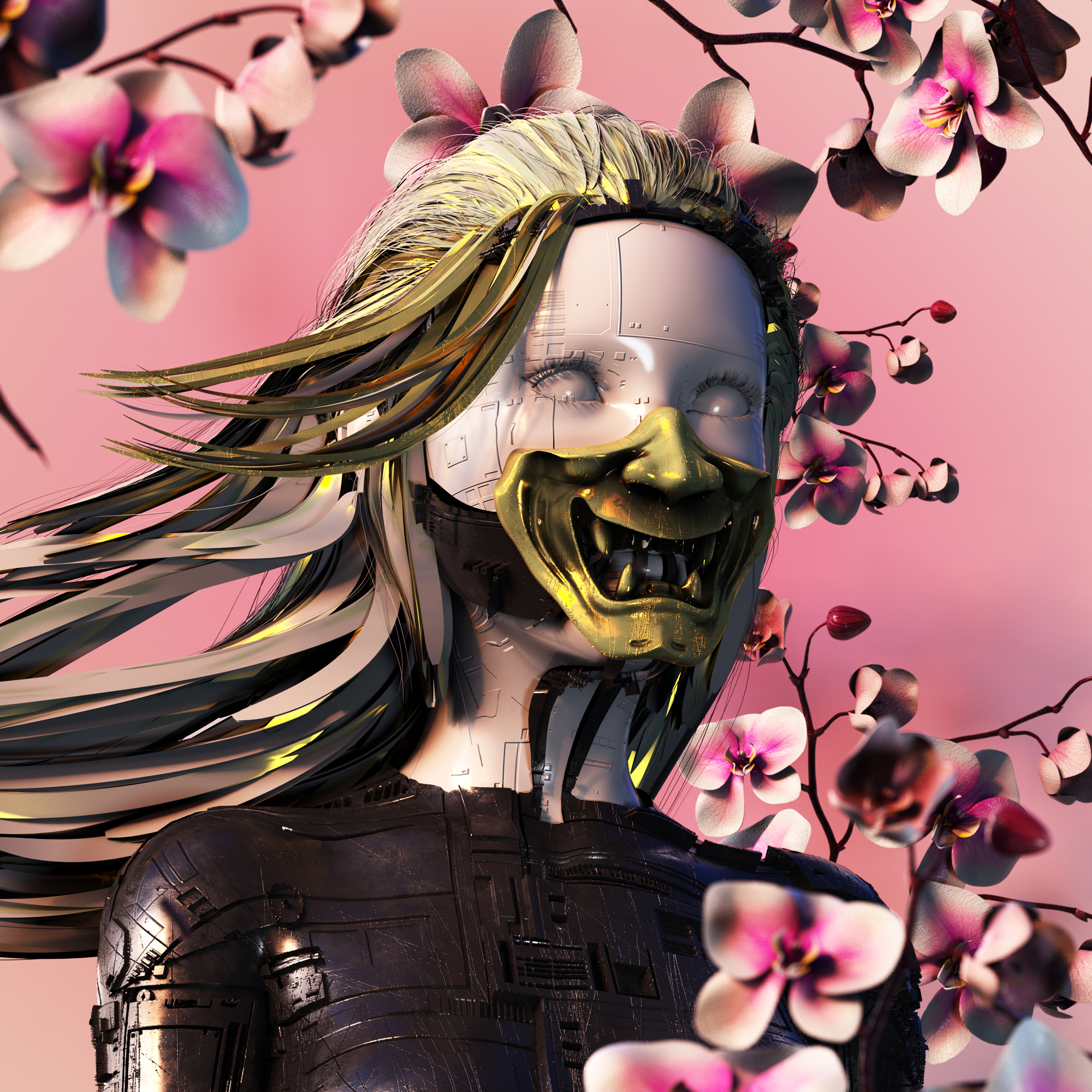 Slam is a sub-genre that focuses on the extreme aspects of heavy metal, featuring obscenely heavy riffs, breakdowns, pig squeals and theatrics. This is something that WITHIN DESTRUCTION have achieved with their sound, but done with a tongue in cheek humour that has made them quite unique.

When WITHIN DESTRUCTION started releasing teasers of their upcoming music which featured photos of them standing in front of cars, dripping in hype brands, handling wads of cash and using hashtags like #trapcore, I was unsure if this was an actual image change or some next-level trolling.

However, when the song ‘Hate Me‘ dropped it was clear that the shift in their look and sound was indeed genuine. This track was only a small sampling of what the band had in store for their latest offering ‘Yokai‘.

When I first listened to the album in its entirety, I found it to be an assault on the senses. The tracks were stacked with heavy riffs, break downs, synth and trap beats AND rapper guest features. Then a Japanese theme was used to tie this all together, so it was a lot to process.

It was during the next few listens that I was able to really explore what the band was doing on this new record. Rok’s vocals have gone in a more metalcore direction which was particularly evident on the tracks ‘Yokai‘ (featuring Ryo Kinoshita of Crystal Lake), ‘Alone‘ and ‘Backstab‘. I was then eased into the rap guest spots with the track ‘Harakiri‘ featuring Bill $Aber, which set me up for B4NGB4NG featuring TYOSiN & KAMIYADA+ where things really start to get crazy.

Yokai isn’t all guest features though, there are some massive tracks like BACKSTAB that will have you singing the chorus on repeat in your head for days. Other standout tracks for me personally are No Way Out, Malevolent and No Mercy where the band really flexes their individual skills.

Yokai is definitely a departure from the classic WITHIN DESTRUCTION sound, yet it is a bold and ambitious move. Some people will say that such a change will alienate their current fan base, I feel they are opening themselves up to a wider audience and for better or worse I believe this will inspire bands to follow in their footsteps.

In the wise words of WITHIN DESTRUCTION – ‘I don’t give a fuck if you hate me, cause I already hate myself”

Yokai releases worldwide on August 12, you can get your copy and pick up some merch here.

WITHIN DESTRUCTION will be touring Australia in May 2021, check out the details here and keep up to date on social media.

You can check out more on WITHIN DESTRUCTION’s official YouTube channel.

THE BRAVE – LIVE AT STAY GOLD