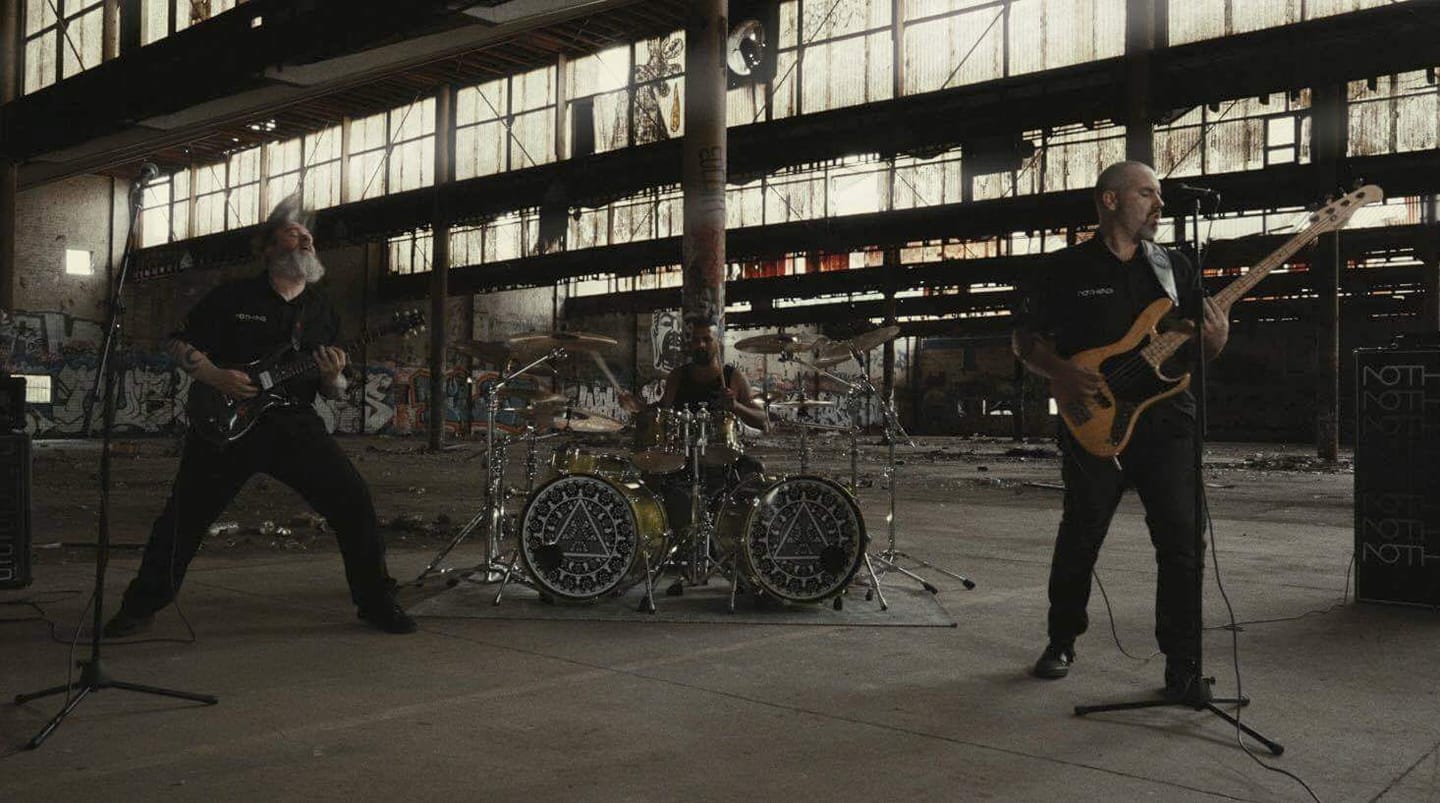 Melbourne Based three-piece NOTHING have released their latest track and video ‘Subterfuge‘. This track follows the single ‘Self Repair Manifesto‘ and is the second track of an ambitious five-part concept series.

“Subterfuge is the second part of the five-part concept series that follows a female protagonist who is betrayed by her lover who does everything he can to destroy her and leave her broken. But her spirit is strong and she rises from defeat to reclaim her life. This chapter finds her examining the web of deceit her tormentor has weaved to leverage himself into a position of power and capitalize on her demise. She is gathering her strength and she WILL rise” – NOTHING

Check out the video for Subterfuge and Self Repair Manifesto below and stay up to date with NOTHING on social media.

You can see more from NOTHING on their official YouTube channel.