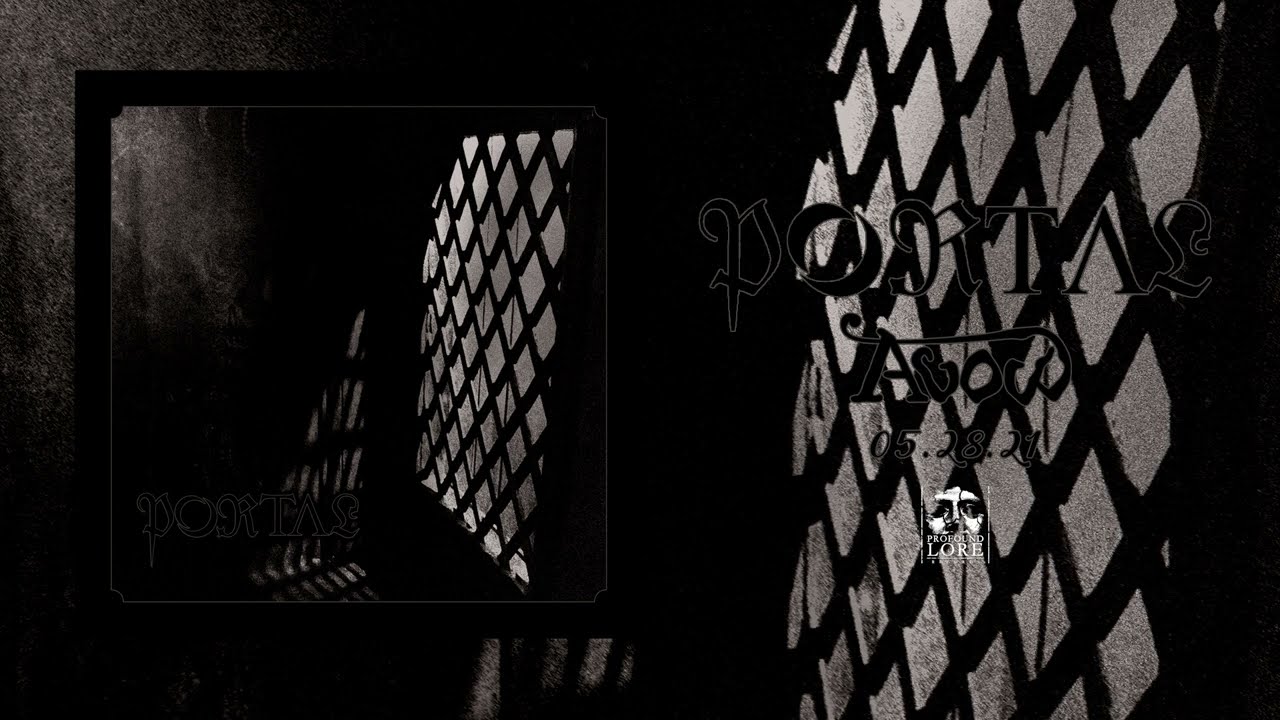 Originally formed in 1994 in Brisbane Queensland, Portal has forged a loyal fanbase with their avant-garde fusion of extreme, black, and death metal. “Avow” is Portal’s sixth full-length album and features six tracks of pure insanity.

Avow will release worldwide on May 28th with Pre-orders available now via Profound Law records.

Check out the audio for “Eye” below and keep up to date with PORTAL on social media.

THE GHOST INSIDE – ‘Pressure Point’

MACHINE HEAD – “Do or Die” Video