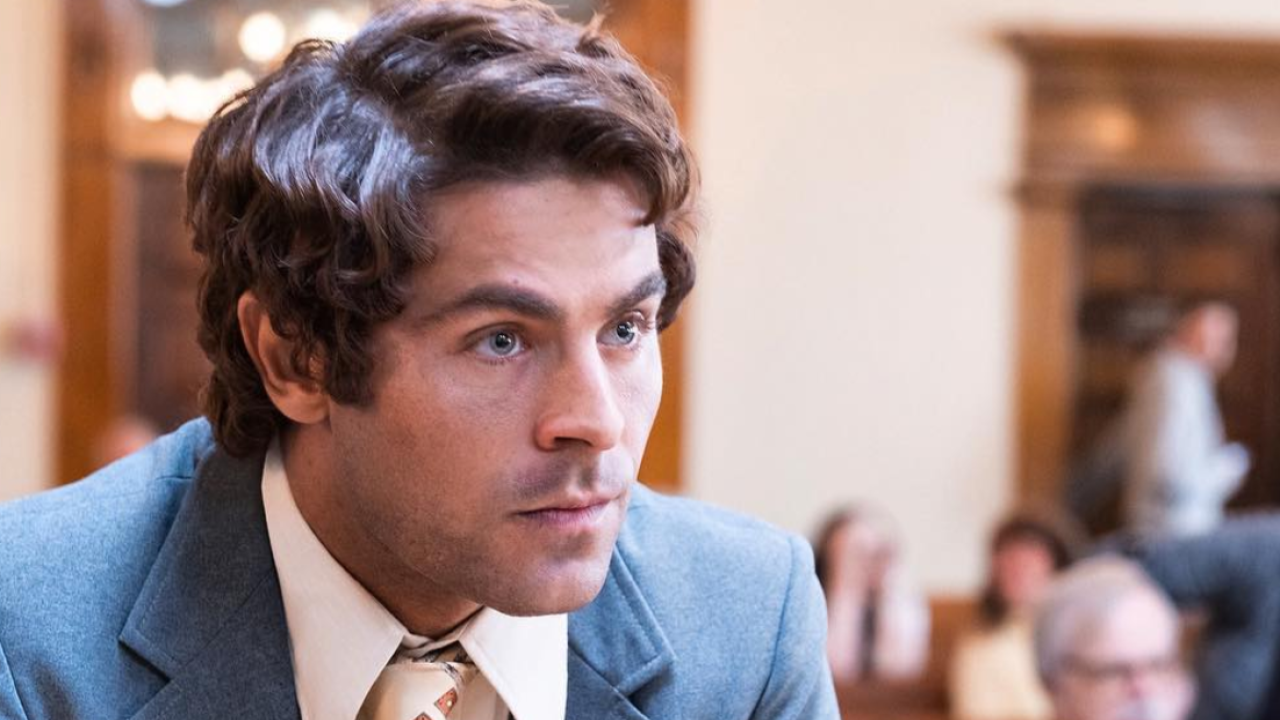 Netflix have released the trailer for the upcoming movie about the notorious American serial killer Ted Bundy.

Starring Zac Efron as the terrifyingly charismatic Ted Bundy and Lily Collins as Ted’s long term girlfriend Elizabeth Kloepfer. We also get a short glimpse of Metallica’s James Hetfield in his role as Officer Bob Hayward.

Directed by Academy Award-nominated filmmaker Joe Berlinger, this movie is sure to be a chilling depiction of Bundy’s horrific murders.

Check out the full trailer below:

THE RED SHORE – One Night Only

ALBUM OF THE WEEK – DESECRAVITY – “Anathema”