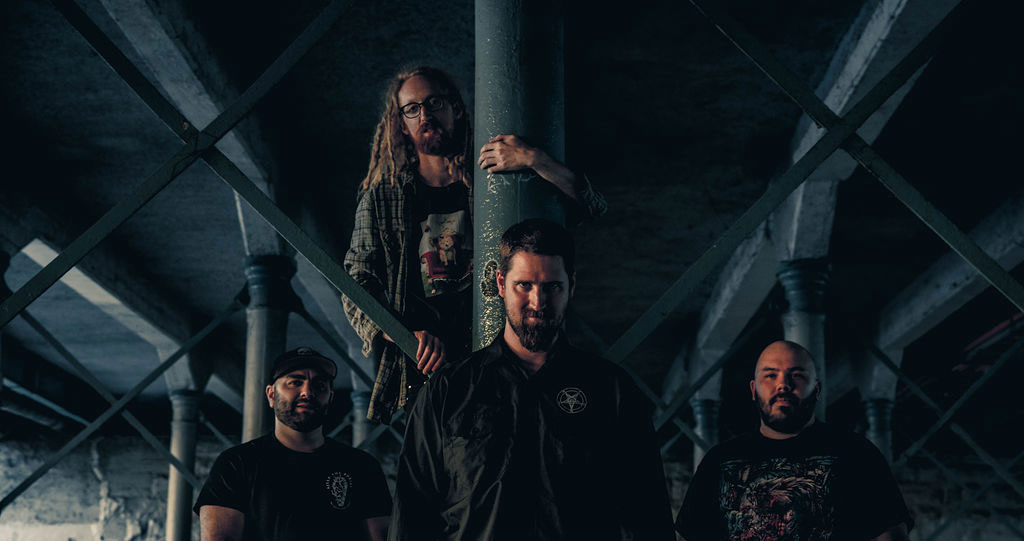 ARMOURED EARTH are coming at you with their new EP ‘EMPIRE‘ filled with thumping grooves, clean and guttural vocals and soaring melodic guitar harmonies.

Influenced by bands such as Sepultura, Metallica, Lamb of God, Karnivool and Soilwork, Armoured Earth’s ‘Empire’ appeals to a huge cross-section of metal fans.

Check out the video for their lead single ‘Degradation to Vanity‘ below, get your hands on the ‘Empire’ EP here and stay up to date with the band on social media.

Special thanks to Maric Media

AT THE GATES – Spectre of extinction