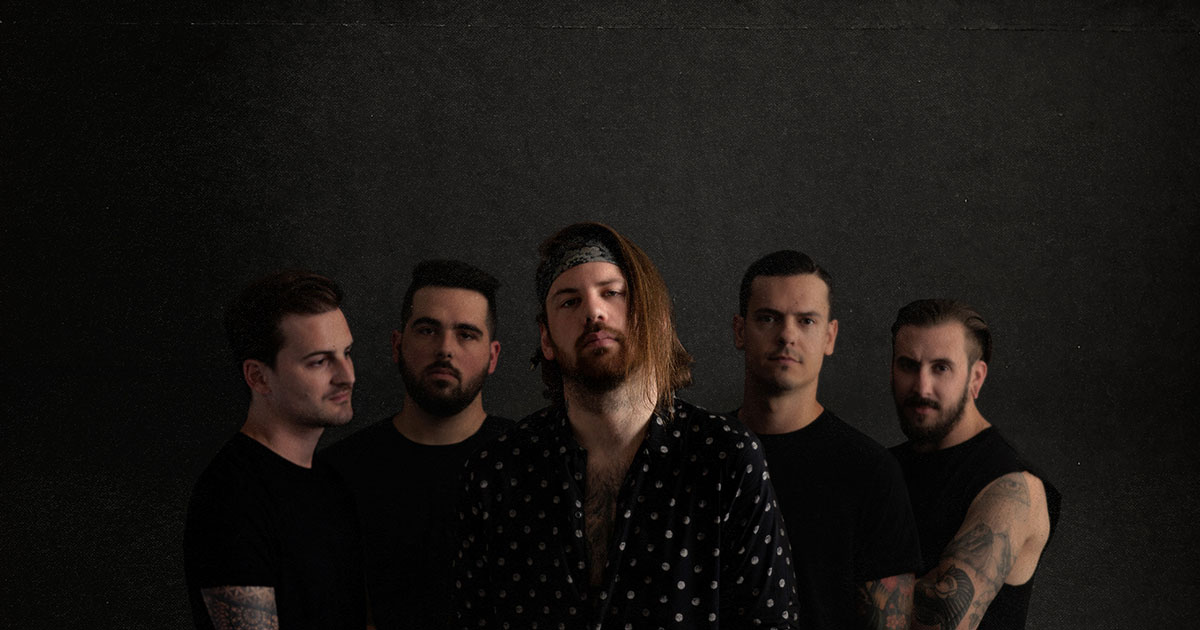 It’s been sometime coming but Ohio five piece Beartooth have finally announced they will be bringing their heavy riffs and infectious melodies to Australia on their first national headline tour, ‘The Disease Tour’.

The tour, set to commence in July, will be the first time we have seen the hardcore outfit down under since they supported The Amity Affliction in 2017.

Well known for their lyrics dealing with mental health, lead singer and songwriter Caleb Shomo described the band’s latest offering ‘Disease’ as a “very dark album” with the LP being written during a time that band was battling their own demons. The album has seen the band receive critical acclaim and mainstream success with the band receiving its first nod in Australia’s ARIA Charts, and receiving number 40 on the US Billboard Charts.

For big riffs and epic sing-alongs, grab your tickets below.