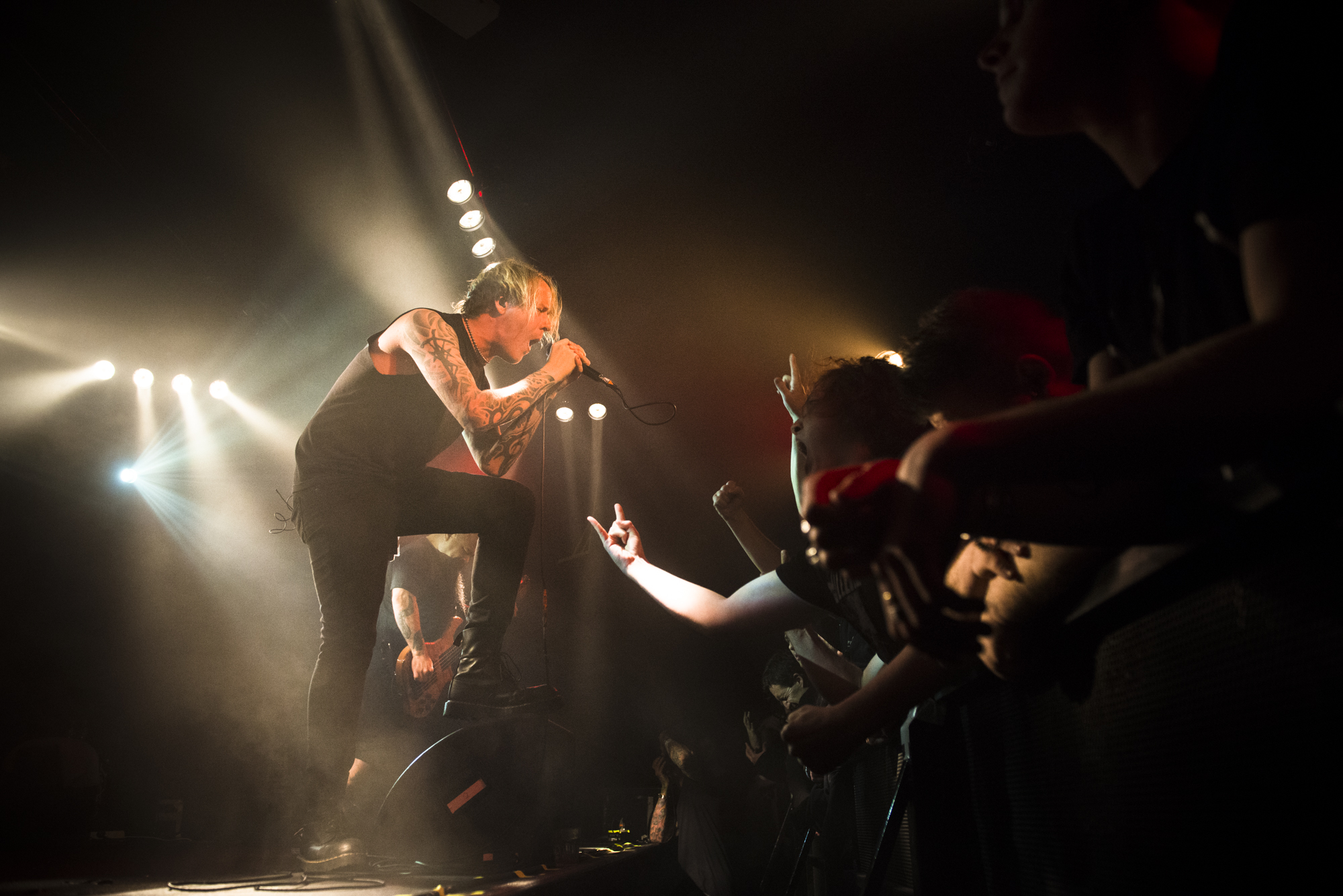 Released in June 1995 to a huge critical reception, Demanufacture was referred to as a “landmark record in alternative metal”. 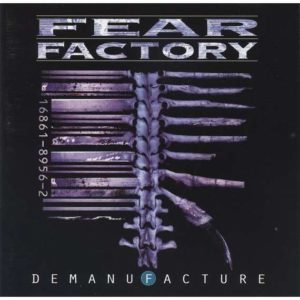 Demanufacture is a concept album written about mans struggle with the robotic overlords, each song being a chapter in the story. Lead singer Burton C. Bell admitted that the album and story was heavily inspired by the movie Terminator.

The album went gold in Australia and the video for track “Replica” featured heavily on local music video program RAGE.

The album is packed with industrial influences, machine gun drumming and is complimented by Burton’s ability to move between heavy and harmony vocals.

Stand out tracks on the album are “Replica“, title track “Demanufacture” and my personal favourite “New Breed“.

Fear Factory have had a interesting history in Australia, during a tour in 1995, the band had to cancel some shows which lead to fans rioting in the street and leaving a trail of destruction across Sydney. 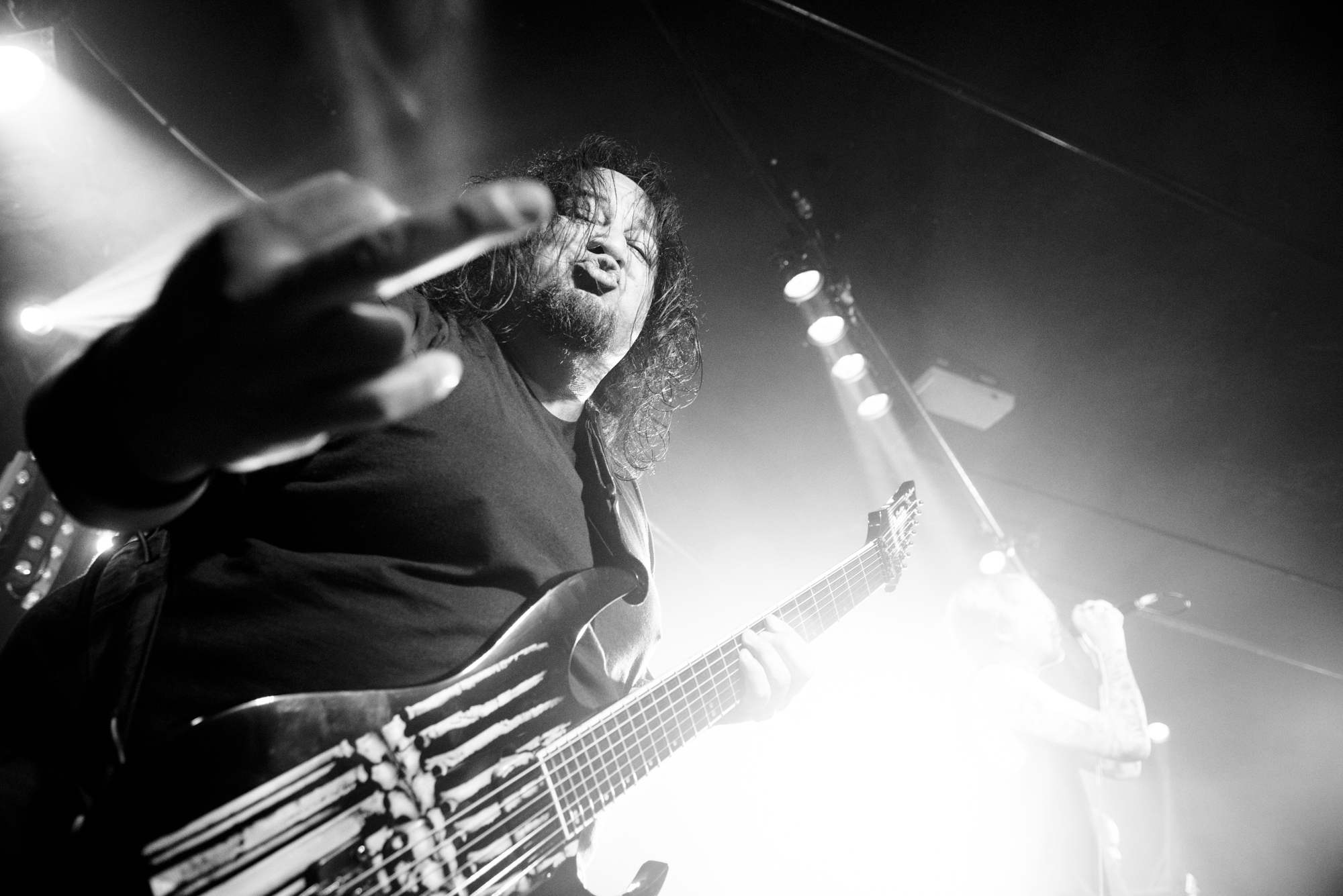 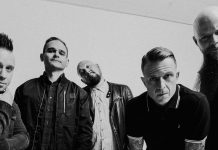 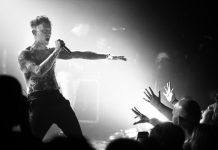 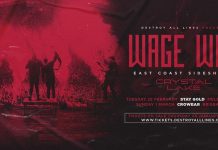