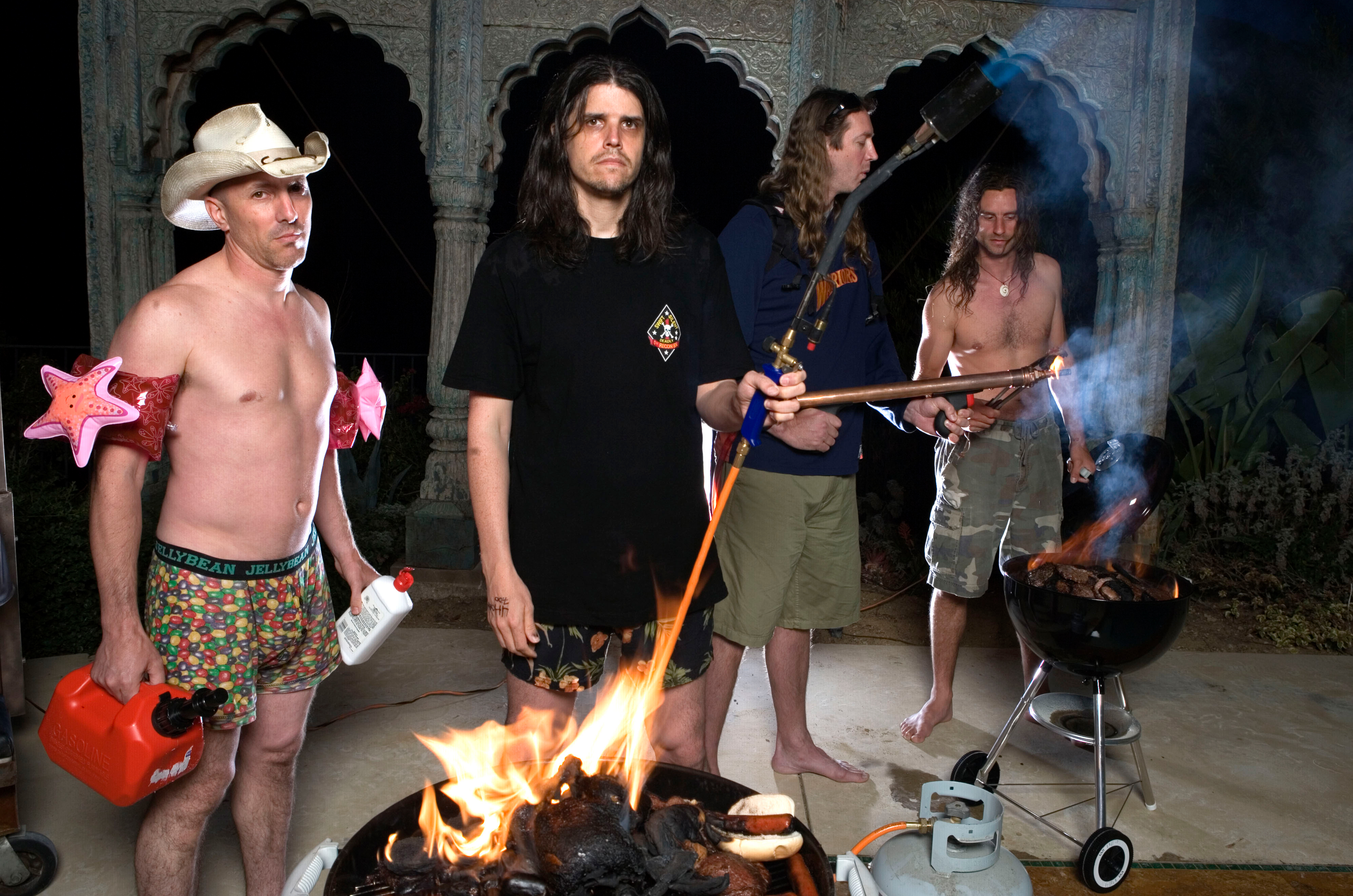 TOOL absolutely delighted fans with the release of their back catalogue on streaming services for the first time ever. The response has been so strong that within the first 24 hours of the release, TOOL has reached the top 10 on iTunes. Fans can now stream in full Opiate, Undertow, Aenima, Lateralus, 10,000 Days and soon the new album “Fear Inoculum” due out on the 30th of August via RCA records.

“Our obsession with, and dream of, a world where BetaMax and Laser Disc rule has ended. Time for us to move on. But never fear. There’s a brand new thing we think you’re really gonna dig. It’s called Digital Downloads and Streaming. Get ready for the future, folks!” – Maynard James Keenan

TOOL’s back catalogue is available now on all good streaming services, you can pre-order the new album here and stay up to date with TOOL on social media