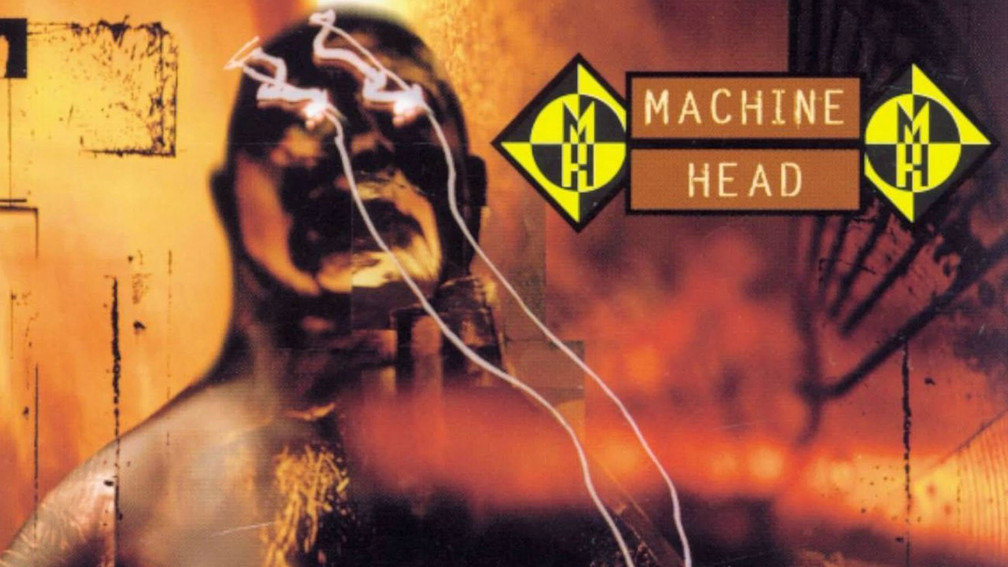 Machine Head  join Metal Hammer‘s Dom Lawson for a round table break down of their debut record “BURN MY EYES” that turns 25 this year. The band discuss songs in detail, talking about the concepts behind each track, techniques they used and give you a great insight into the bands mentality when recording the album back in 1994.

As part of the anniversary celebrations the band has re-recorded BURN MY EYES in a live studio setting, at this stage Robb Flynn says this will be a digital only release but a lot of fans are hoping their may be a special edition vinyl on the horizon.

Check out the video below and follow Machine Head on social media for upcoming tour dates.