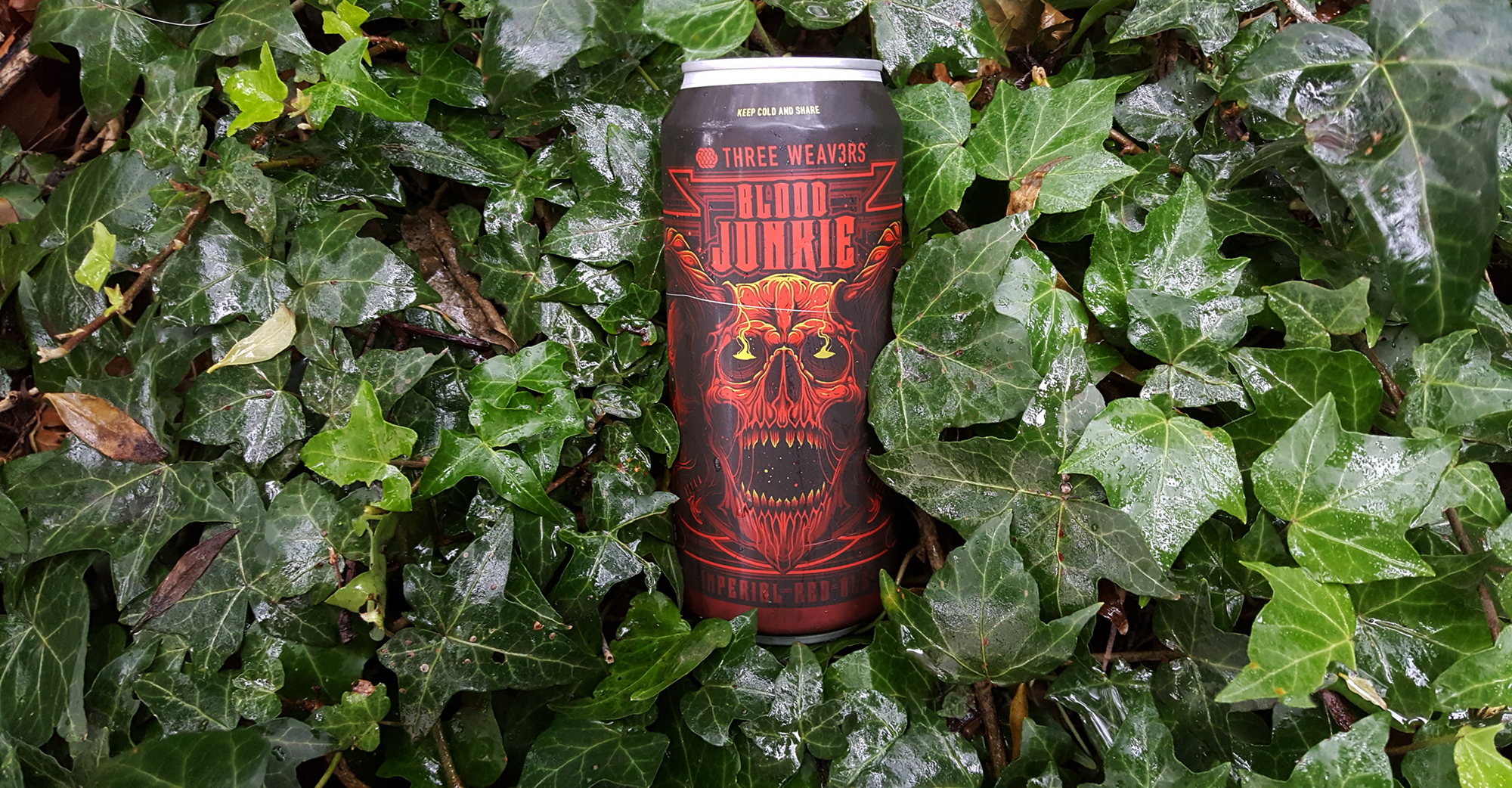 Three Weavers Brewing Company is a craft brewery based in Inglewood, California. Founded in 2013, the company works to a strict concept of responsibility to the environment, the industry, the community, and its employees. This mentality has lead Three Weavers to brew several award-winning beers such as the “Junkie Blood” which took home a gold medal in the World Beer Cup.

In their words – “From our ears to your glass, Blood Junkie is a ruby-hued imperial red ale brewed in collaboration with our hop obsessed heavy metal friends at Prosthetic records here in our home of Inglewood, California. This World Beer Cup gold medal winner is a big and malt-driven, yet dry and balanced with a bright hop finish. Blood Junkie will have you throwing horns”. 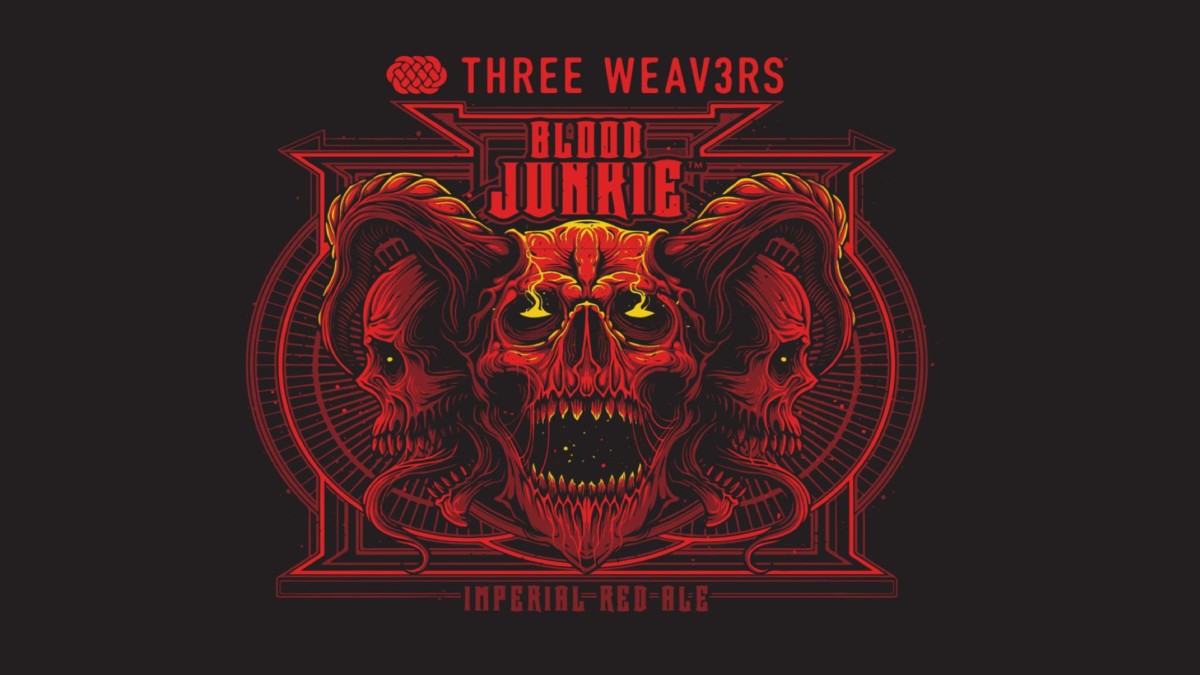 Three Weavers own description hits the nail on the head, this brew pours ruby-red with a light head, the first sip shows off the malt forward flavor rounded out by a medium hop bitterness. This balanced and well-rounded flavor makes the Blood Junkie less intense than other imperial red ales, but weighing in at 8.5 ABV and served in a 16oz can you definitely get that boozy kick. 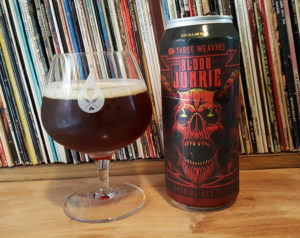 ALBUM OF THE WEEK – DESECRAVITY – “Anathema”