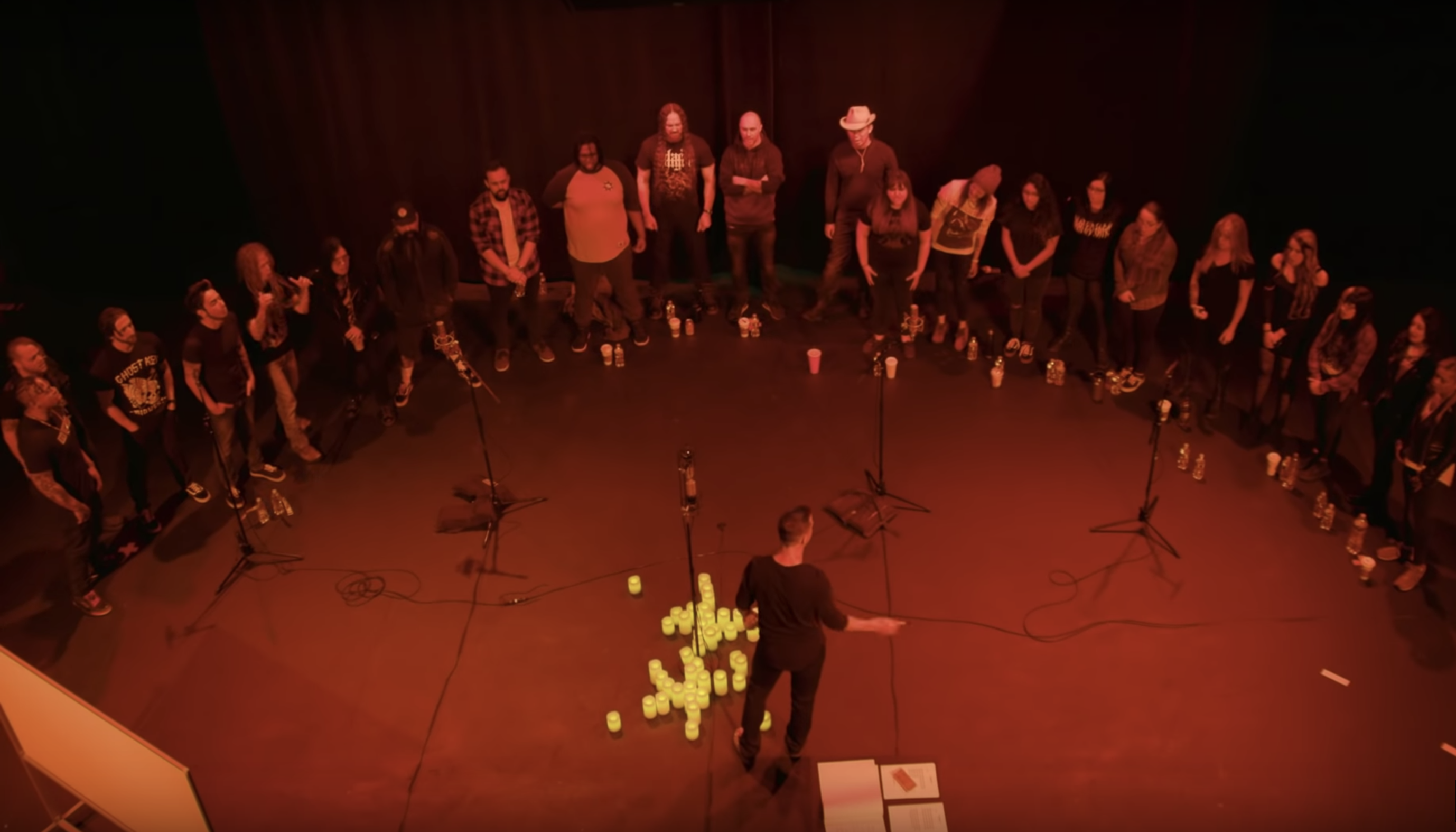 Australian producer Mick Gordon set the gaming world on fire with the award-winning heavy metal soundtrack for DOOM 2016. For the upcoming sequel DOOM Eternal, Mick has taken things to a new level, recruiting members of Aborted, Static-X, Helstar and many other legends of the genre to create a brutal ‘Heavy Metal Choir’.

Get a behind the scenes look at Mick Gordon and his team’s process as they bring the metal choir and the DOOM Eternal soundtrack to life.

FROM CRISIS TO COLLAPSE SIGN TO BLACK MOUNTAIN MUSIC