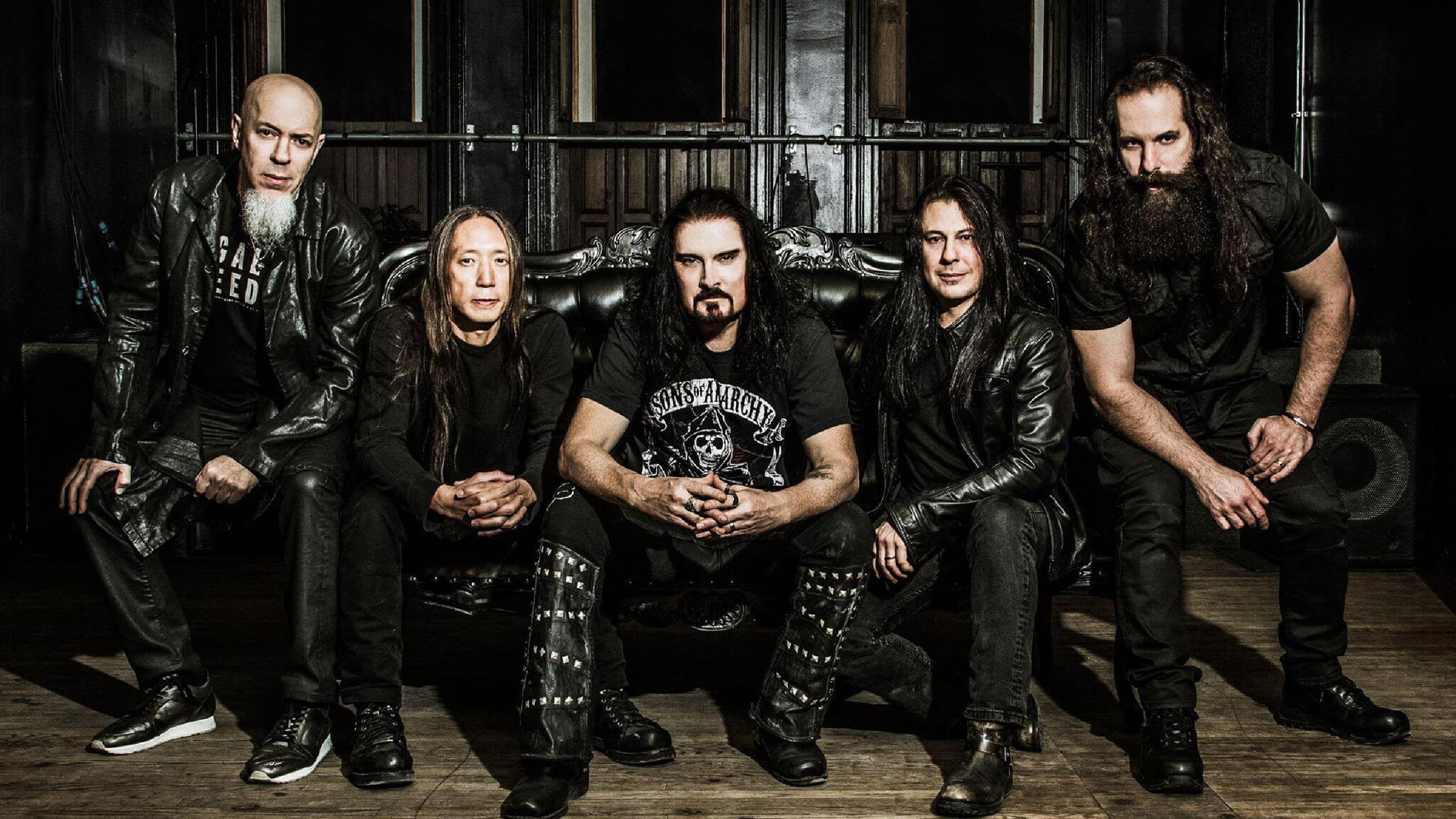 Twice Grammy-nominated progressive titans DREAM THEATER have announced the Australian leg of their “Evening With” tour cycle.
This tour is not only in support of their latest record Distance Over Time it is also a celebration of 20 years since their milestone release Metropolis Part 2: Scenes From A Memory.

Presented in Australia by MJR Presents, DREAM THEATER will be heading to Brisbane, Sydney, Melbourne, and Adelaide.

Tickets will be available from 10:00am AEDT Monday February 10th via MJR presents with special VIP packages available.

JUSTICE FOR THE DAMNED – Sever What Makes Me Like Them