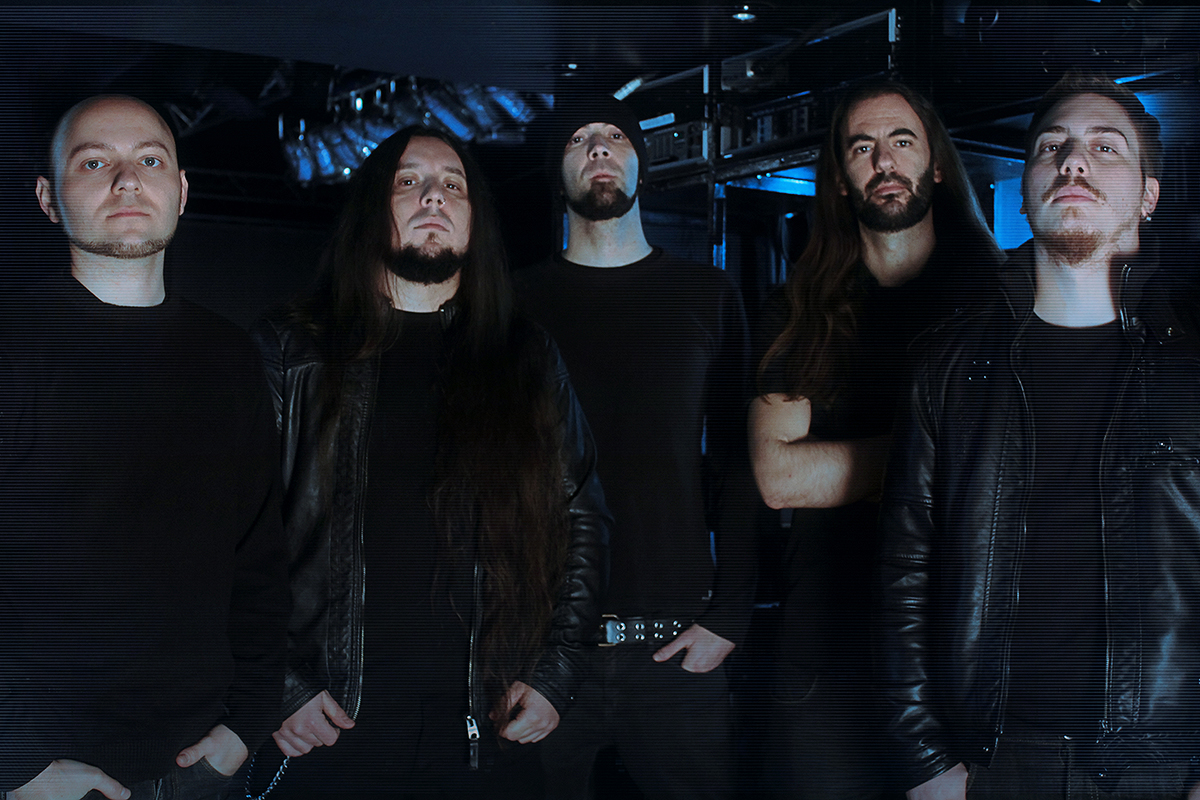 Formed in Madrid, Spain, WORMED has been destroying eardrums since 1998. WORMED released their first studio album ‘Planisphaerium‘ in 2003 which gained them a cult following. After touring internationally in 2004 – 2006 the band went into hibernation, resurfacing in 2010 when they started writing new music and released Planisphaerium in North America via Willowtip records. In March 2013 Wormed released fan-favorite record “Exodromos” and their most recent offering of brutality “Krighsu” in 2016.