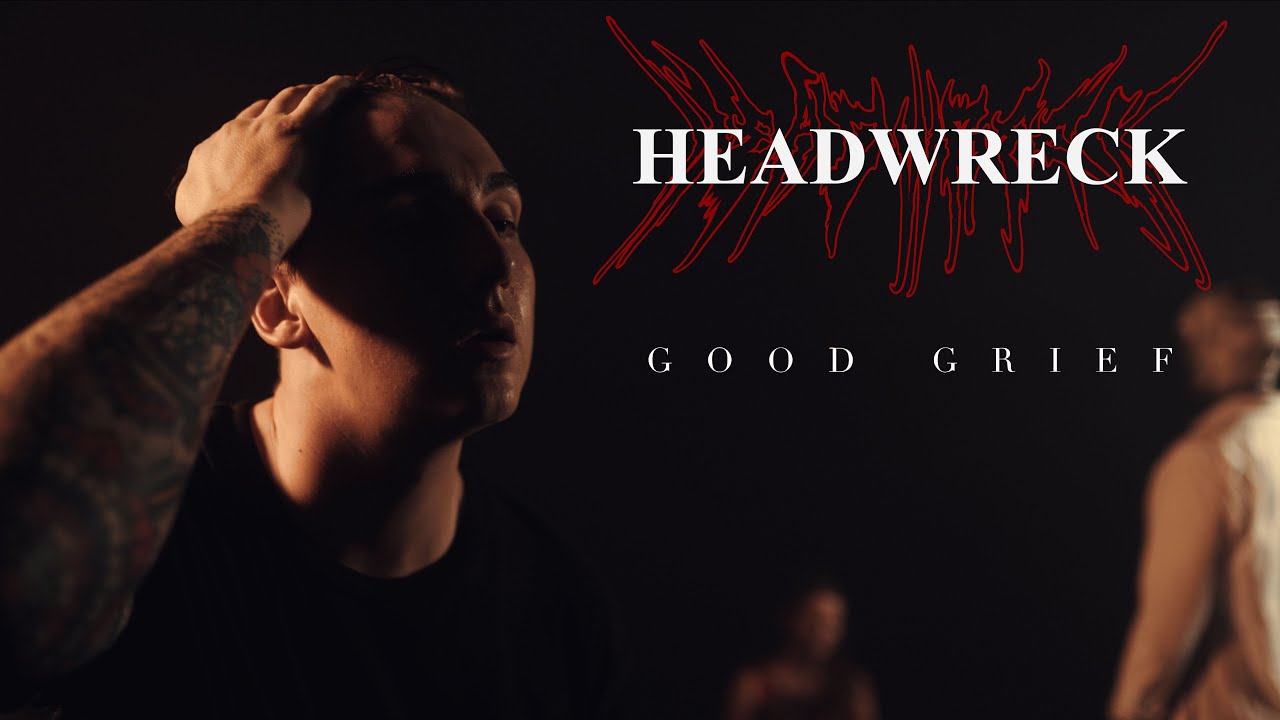 Brisbane’s hardcore outfit Headwreck are back with their latest offering ‘Good Grief‘. This is Headwreck’s sophomore single that also welcomes a fourth member into the mix, Callen Batson on bass guitar, who also fronts Brisbane band Days Like These.

“we are always told that there is light at the end of the tunnel, but this song ultimately focuses on the fact that sometimes it feels like there really isn’t.”
– Vocalist Connor Hickman

‘Good Grief’ was produced, mixed and mastered by resident Headwreck guitarist Jamo Benadie and is accompanied by a music video shot by Brisbane cinematographer Andrew Vaughan.

“our protagonist is chased by an entity, who is forcing upon her items that are distressing – just as some situations can force upon us distressing feelings. The video shoot was not supposed to get nearly as messy as it did. Everyone was so into the shoot but towards the five hour mark Emily (protagonist) and Harrison (entity) were covered in sludge, sharp fake glass and God knows what. Neither of them talked to me for a couple days after, and I don’t really blame them for it!”

Check out the video for ‘Good Grief’ below and keep up to date with Headwreck on social media.

FROM CRISIS TO COLLAPSE SIGN TO BLACK MOUNTAIN MUSIC

THY ART IS MURDER – LIFE IN THE CROSSHAIRS TOUR