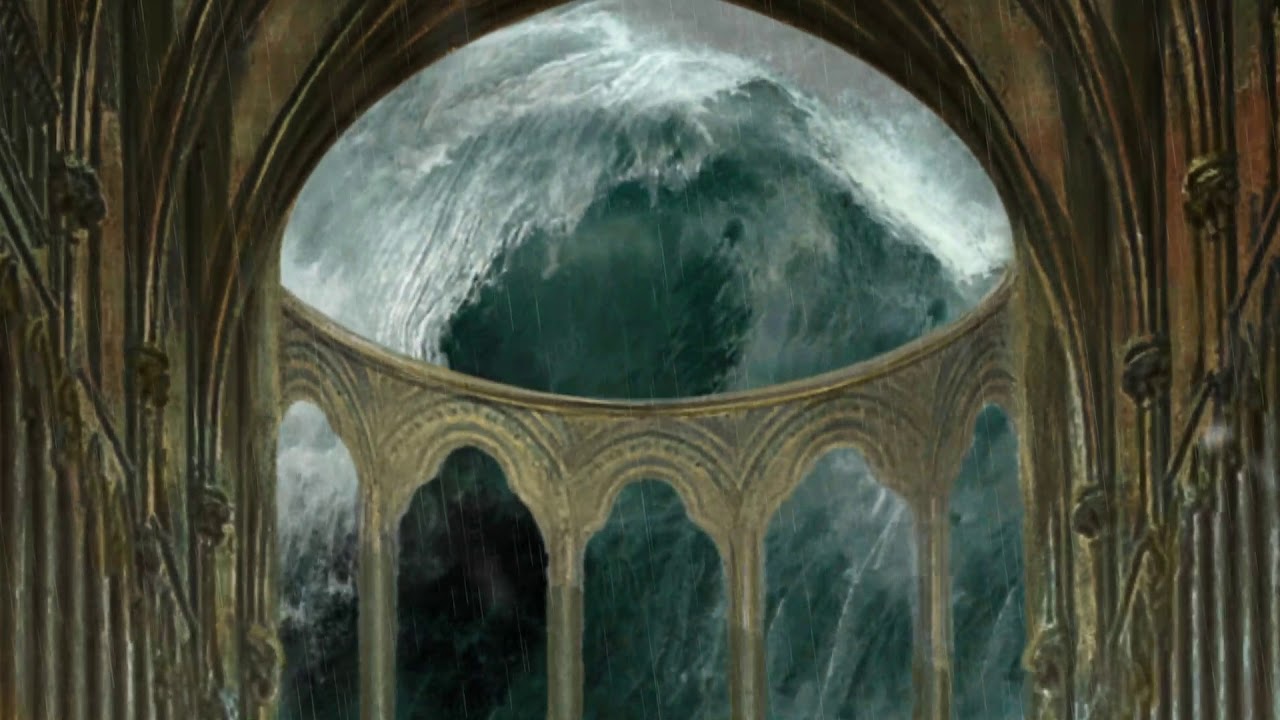 Welsh metalers Venom Prison have announced the release of ‘Primeval‘ a retrospective of the bands early days and what has made them the powerhouse they are today:

“We are pleased to announce our newest release entitled “Primeval”. This record is a snapshot of the earlier days of Venom Prison, simpler times where we locked ourselves in a room for days on end to create the early incarnation of what would be our first collection of songs. Our first release/demo Defy The Tyrant was subsequently born, and we never thought this would lead onto being picked up by Prosthetic Records or touring the world. This became a starting gun for touring and festivals in between the studio to write, including what would become The Primal Chaos. Given the current climate and the global pandemic situation we felt it was appropriate to package together our early material so that it is presented in a form of how it was always intended.

This is what you hear now. Our previous EP’s plus two new tracks to give you an idea of what is to come in future. Our new chapter awaits, the grind must continue”.

Presented by Prosthetic Records you can pre-order Primeval here, check out the video for ‘Defy The Tyrant‘ below and stay up to date with Venom Prison on social media.

You can see more on Prosthetic Records’s official YouTube channel.