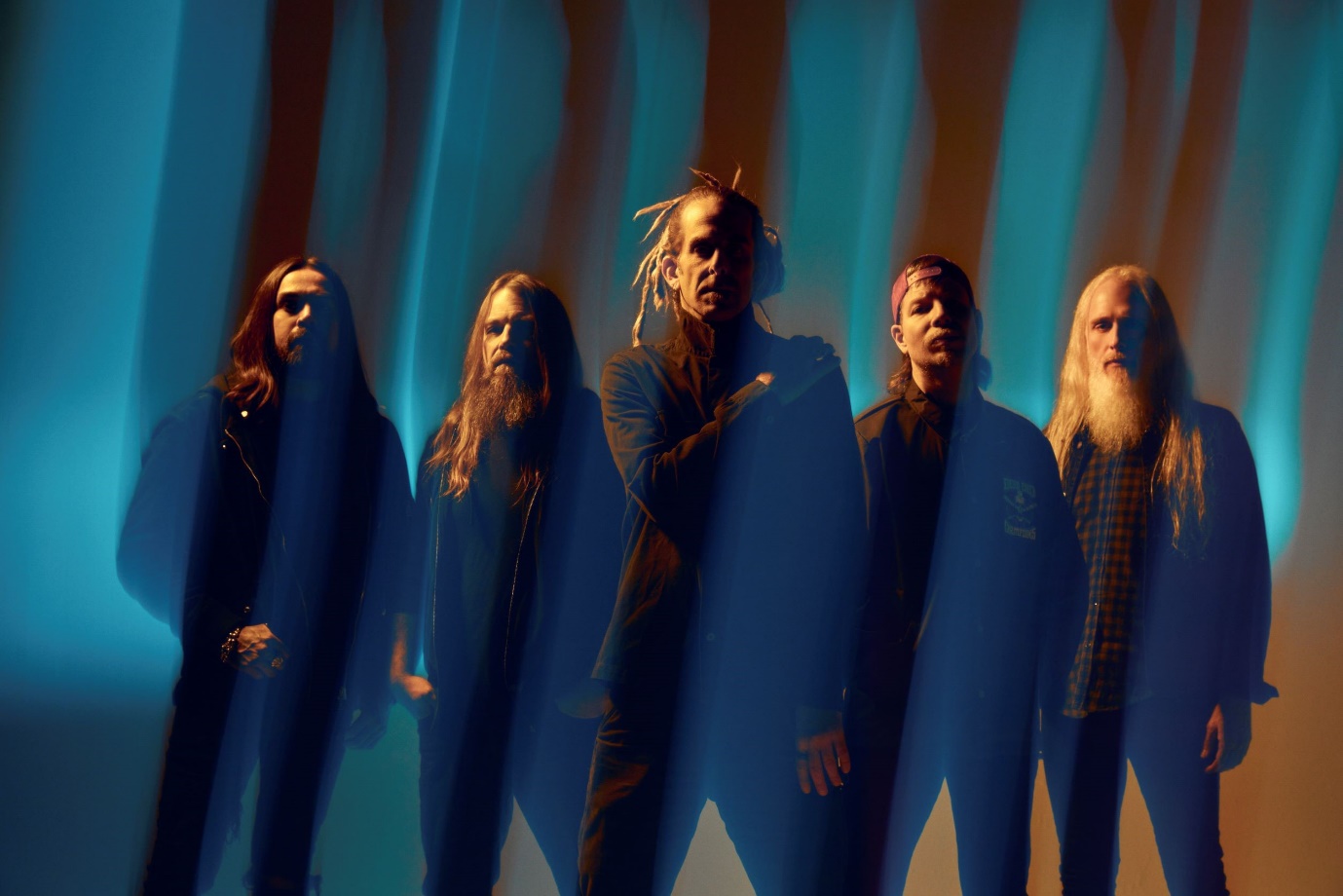 Grammy-nominated legends of the heavy metal world LAMB OF GOD have confirmed the release of their 9th studio album ‘OMENS‘. produced by long-time collaborator Josh Wilbur (Korn, Megadeth) OMENS is described as densely muscular, soaked in unnerving spite, with a pessimistic eye toward inner struggles and global affairs alike.

“The world is crazy and keeps changing. Omens is a reaction to the state of the world. It’s a very pissed-off record, It is extremely pissed-off.” – vocalist D. Randall Blythe.