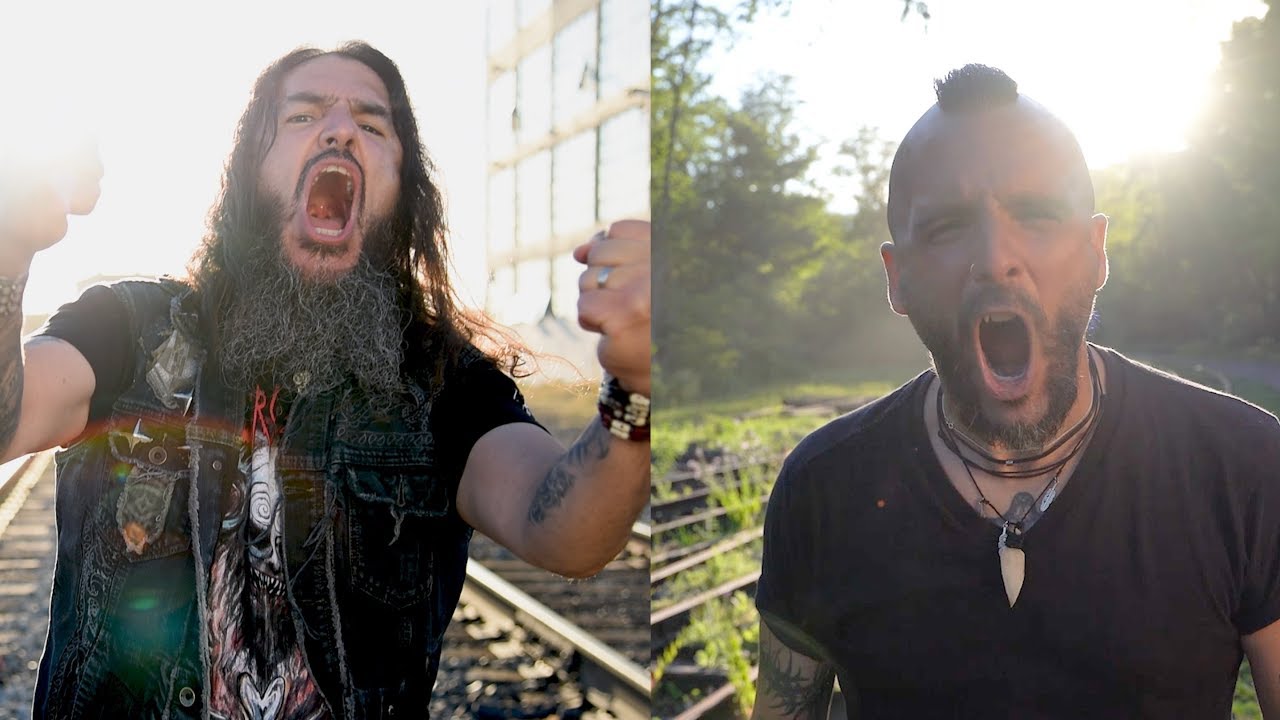 ‘Stop The Bleeding’ and ‘Bulletproof’ are fierce protest anthem that were written by Rob and Jessie days after the murders of George Floyd and Ahmaud Arbery.

“I wrote and sang the lyrics on Wednesday May 27th 2020, the day that the four officers who murdered George Floyd were (originally) not charged with anything. This day was engulfed in protests and riots across America. I drove into Oakland, past large demonstrations already happening and in a fury wrote down everything I was feeling after watching the horrific footage.  Within hours, what I wanted to say, what I needed to say had been recorded in the song. I decided to sing it over a song called ‘Stop The Bleeding’, that we had recorded back in December. 2018 with Jared [MacEachearn, MACHINE HEAD bass guitar] and Carlos Cruz [Warbringer] on drums.’’ – Rob Flynn

You can check out the video for Stop The Bleeding below, stream both tracks here and stay up to date with Machine Head and Killswitch Engage on social media.

See more from Machine Head and Killswitch Engage on their official YouTube channels.