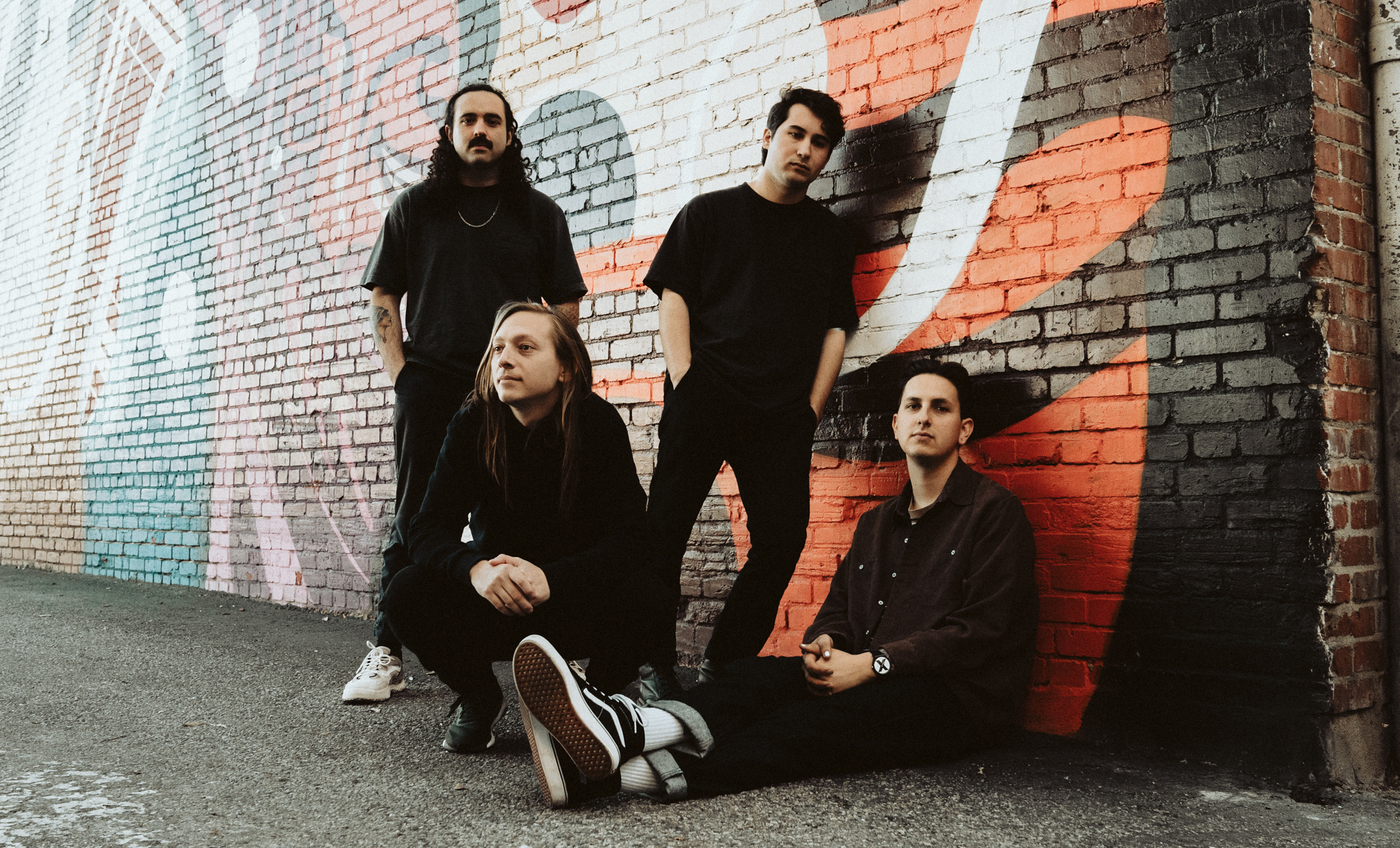 Home MEDIA MOVEMENTS – new album ‘No Good Left To Give’

The Southern California quartet MOVEMENTS have confirmed the release of their second studio album ‘No Good Left To Give’ alongside the announcement, Movements has dropped their latest track and animated video ‘Don’t Give Up Your Ghost‘.

“It talks about depression and suicidal thoughts and tendencies, it’s told from the perspective of a person who is dealing with a friend who confides that he or she has attempted to kill him or herself. However, this person has been there as well and has even made suicide attempts, too. The person tries to console the friend and let him or her know she’s not alone. It’s about not giving up when there’s so much more the world can offer. Even though you’re in a certain place right now, it doesn’t mean you’re going to be in the same place forever.” – Patrick Miranda – Vocals

Miranda elaborates further on the vibe of ‘No Good Left To Give’, saying, “At its core, the new record is what we’ve always been, which is emotional, real, and honest music. We all know each other very well and understand our respective styles. We’re discussing mental health, struggles with relationships, and relatable things from our lives. At the same time, it’s a little darker.” Cressey echoes that sentiment, sharing, “The mood is a little heavier, for sure… We didn’t try to emulate anyone. It’s very pure.“

Presented by Fearless Records/Caroline Australia ‘No Good Left To Give’ due out worldwide September 18, get your pre-orders here.

Check out the video below for Don’t Give Up Your Ghost below and keep up to date with MOVEMENTS on social media.

You can see more on Fearless Records official YouTube channel.

FIT FOR AN AUTOPSY – Australian Tour

Static-X “Push It”: Inside the Song with Ulrich Wild