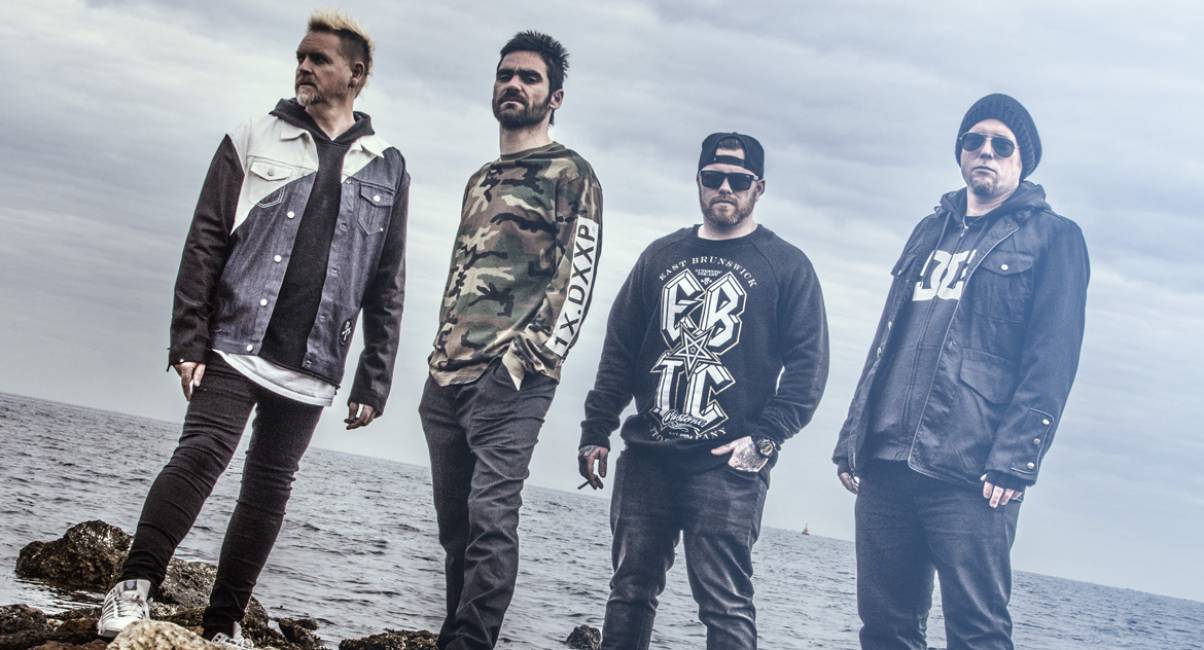 Melbourne’s SUPERHEIST are coming out of nowhere with a brand new album “SIDEWIDER“. 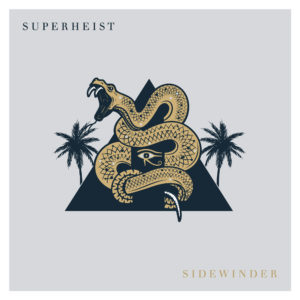 The new record is due out in March and is produced by founding member Dw Norton at Black Mountain Sound Studio.

“This time we have turned all the elements that make the Superheist sound right up to 11, It’s more metal, more anthemic, more hip hop and more electro than we’ve ever been. The riffs are so big, fat and bouncy it makes me chuckle” – Dw Norton

Superheist will be touring around Australia in April, check out the dates below and keep up to date on their official page and social media.