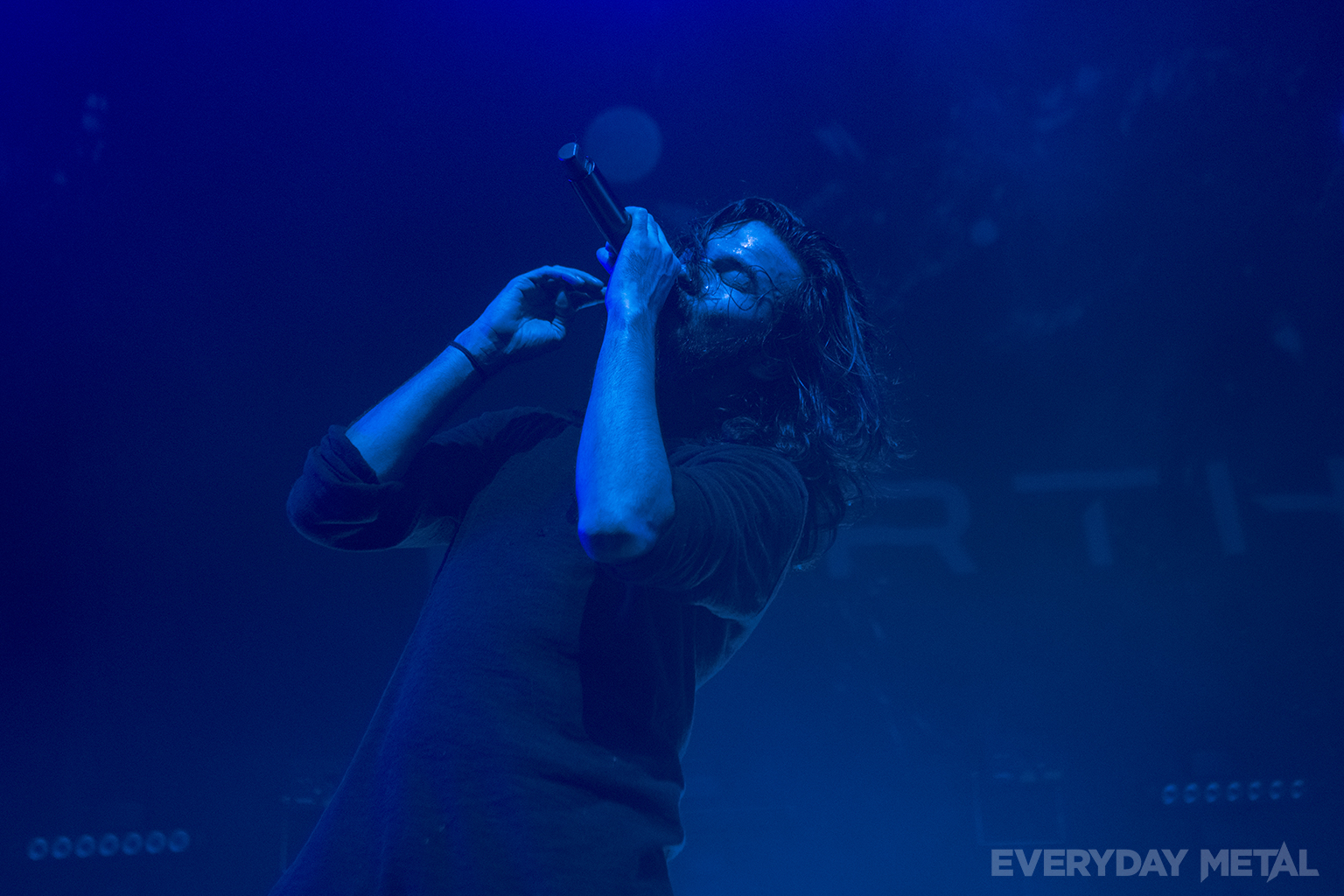 After what feels like an eternity, live music is starting to return to Australia, from local bands in tiny backroom gigs to stadium-filling behemoths. For those unfamiliar with the Melbourne venue The Forum, it’s a grand building with a highly detailed and imposing façade, and a cavernous interior adorned with high blue ceilings and Romanesque-style columns and statues. This place couldn’t be more fitting for the evening’s proceedings.

First to hit the stage was Adelaide’s ALT and although it’s never easy being the first band up, especially with a line-up this stacked, ALT did not disappoint. They came out strong and seemed genuinely humbled to be playing to such an adoring audience.

I’m not going to lie, I was extremely excited to see the second band for the evening, the musical collective known as Sleep Token. The lights went down and the intro for ‘Akaline‘ started to play and the roar from the audience was deafening. The frontman, Known only as Vessel, had a voice so powerful it made him seem like an unworldly presence. Sleep Token played a mix of tracks from their first record Sundowning and their latest This Place Will Become Your Tomb. It was an absolute pleasure to see and take photos of this enigmatic group.

Up next was the infinitely charismatic and insanely talented Plini. Playing their self-proclaimed “nerdy guitar” music, Plini injected some humour into the evening’s event. Plini’s style of progressive metal is insanely complex, yet the band played each song effortlessly as they moved casually around the stage. Plini took some time to joke with the audience and ended their set with a tongue-in-cheek guitar solo battle.

The pyrotechnics that lay dormant during the first three bands were set up on the stage with rows of flame launchers and sparklers, there was no doubt that the evening’s headliners NORTHLANE intended to use every bit of it for their performance. Emerged from a cloud of smoke and illuminated by laser beams, NORTHLANE wasted no time launching straight into their track ‘Clarity’ taken from their latest record Obsidian. Then without taking as much as a breath, the band powered through tracks Plenty, Echo Chamber, Xen, 4D and Carbonised. Over the years I have seen NORTHLANE go from a support act to headlining major venues, to sold-out audiences, they truly are showmen.

You can keep up to date with the bands on social media:

Special thanks to Death Proof 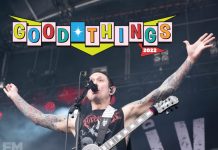 GOOD THINGS FESTIVAL is back!!

MUSIC – WHILE SHE SLEEPS DROP NEW SINGLE – ‘THE GUILTY PARTY’