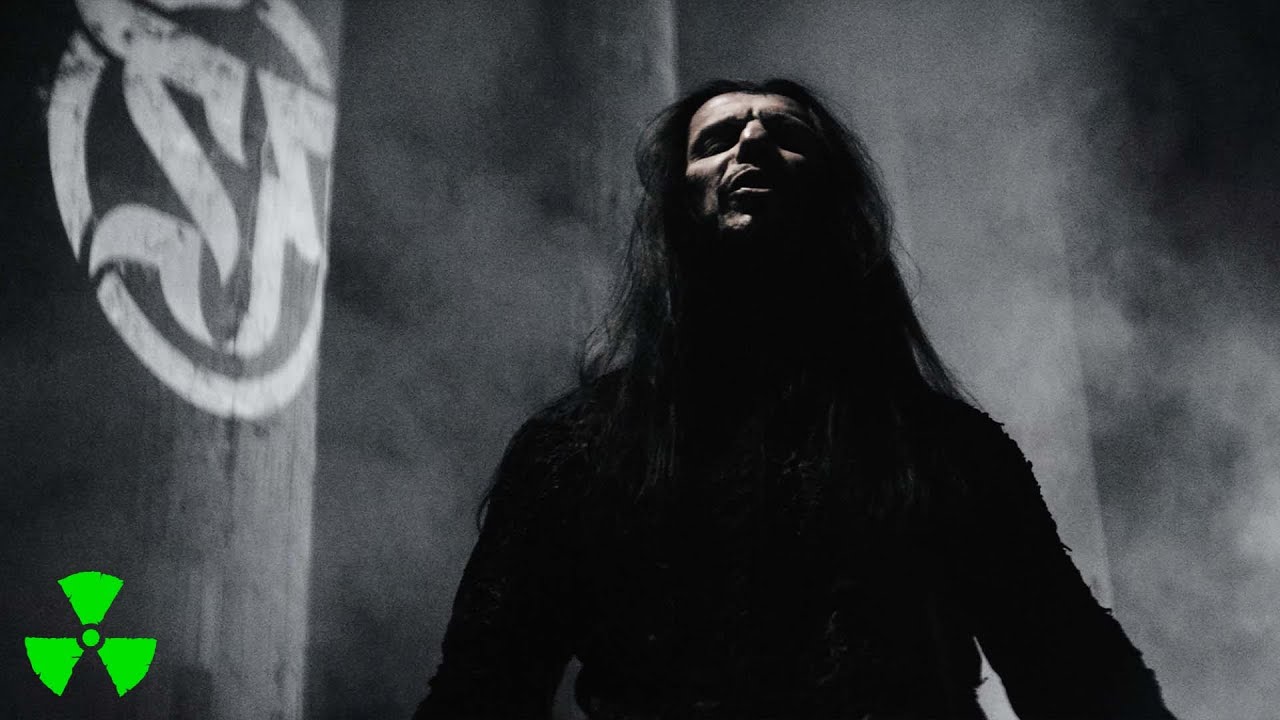 Symphonic death metal masters SEPTICFLESH have released a cinematic video for their latest single ‘Neuromancer’.
Taken from their upcoming record – Modern Primitive, ‘Neuromancer’ has a thunderous groove filled with flourishes of an otherworldly atmosphere.

“A technologically advanced society, where morals decline and crime thrives, is the “stage” of this song. The main character is suffering from severe neural damage. In order to receive a cure and be able to physically reconnect to the global network, he accepts an obscure hacking mission. After all, the virtual reality data space, to him, is more like home.

The skeleton of the song was structured upon the 12-string guitar. The main melody and the various emotional tones of the song, were crafted upon this more organic-sounding instrument. Then, after arrangement decisions were taken, the song turned out the way you hear it. Besides the strings, brass, and other standard orchestra sections used, a mandolin takes a lead role preparing for the climax of the addictive chorus and the ultra-heavy main riff. Also, there is a more theatrical interaction with the various vocal styles within our arsenal in this song.” – Guitarist, vocalist and lyricist Sotiris Anunnaki V.

Modern Primitive is out on the 20th of March 2022 via Nuclear Blast Records, get your pre-orders here.
You can check out the video for Neuromancer below and stay up to date with SEPTICFLESH on social media.

You can see more from SEPTICFLESH on the official Nuclear Blast Records YouTube channel.

GOOD THINGS FESTIVAL is back!!