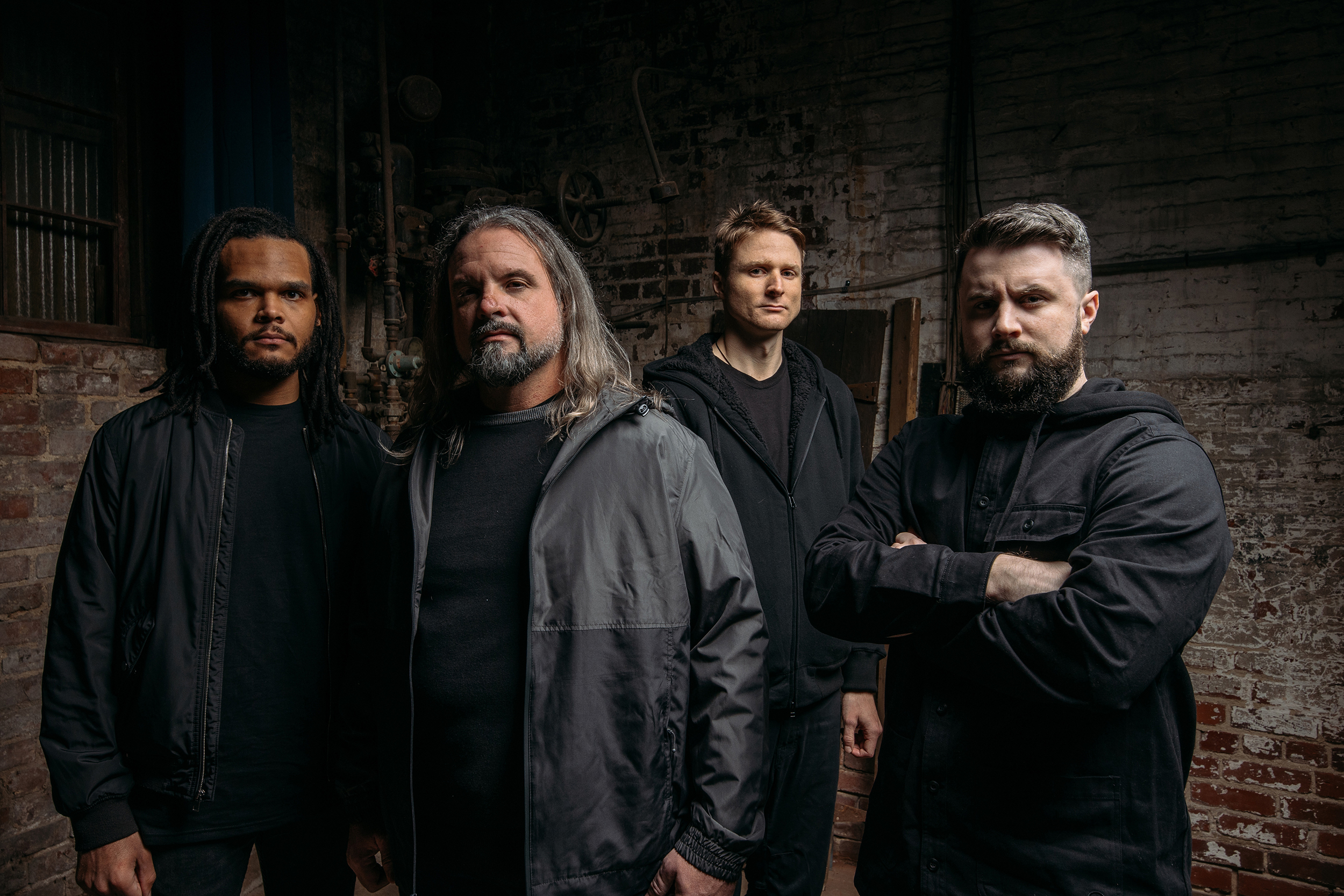 This Tech-Tuesday we are checking out ALLUVIAL drummer Matt Paulazzo effortlessly blasting his way through the track ‘Anodyne‘ taken from their recently released record SARCOMA.

Formed in 2016 and hailing from Portland Oregon, Alluvial recently started making waves with their single ‘40 Stories‘ gaining them critical acclaim and amassing an insane amount of reaction videos on YouTube.

ALLUVIAL’s Sarcoma is out now on all good streaming services, merch is available here and you can keep up to date with the band on social media.

You can see more from ALLUVIAL on Nuclear Blasts official YouTube channel.