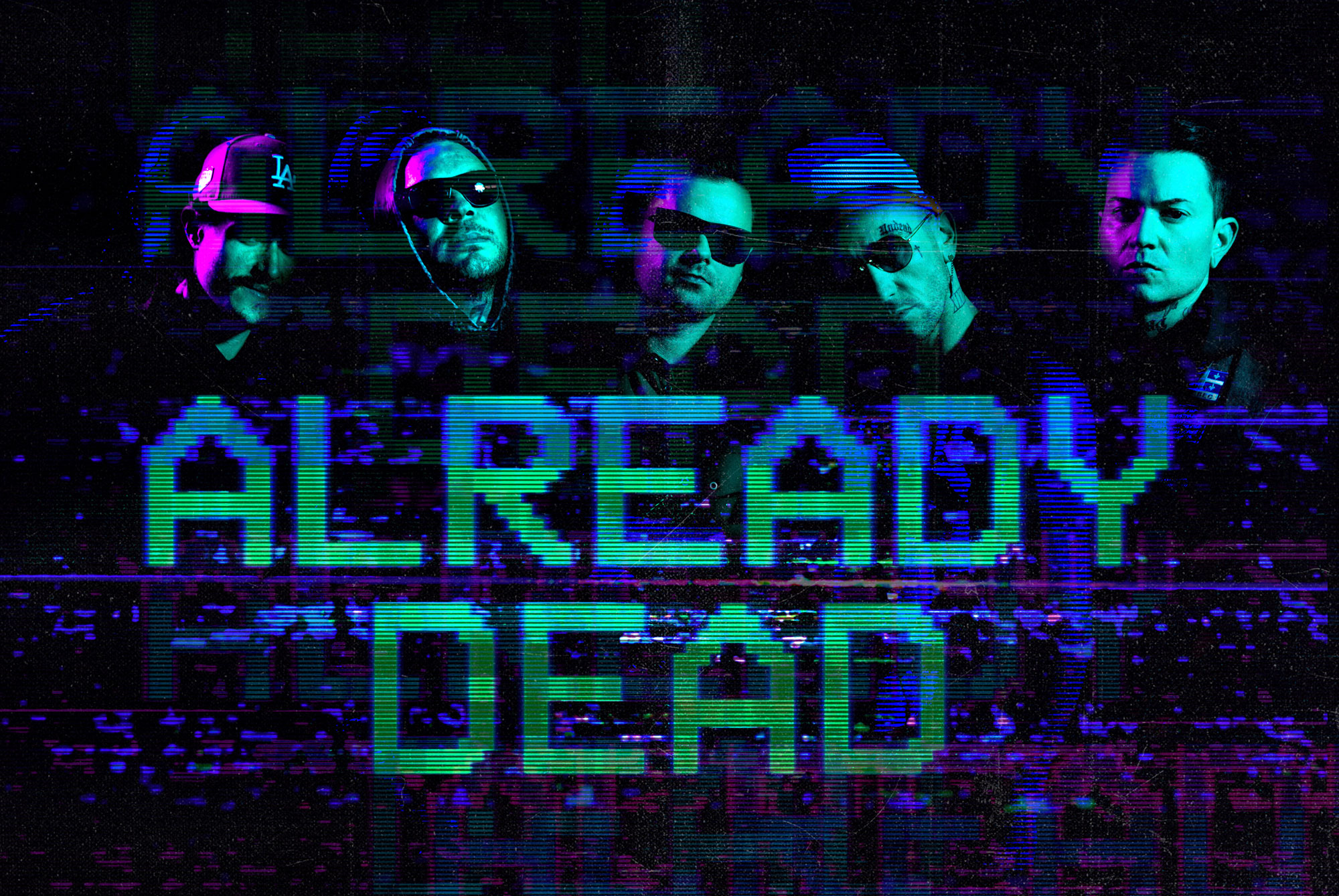 Returning with their sixth album release, Hollywood Undead graces us with New Empire, Vol.1 due for release 14th of February 2020. This project features what could be many of their best tracks yet! Heavy breaks and inspiring choruses are sure to have fans once again enjoying the nu-metal/electronic/rap concoction that is Hollywood Undead.

For the original fans and the early followers of the myspace era, this is an album you could have thoroughly enjoyed years ago. Hollywood Undead’s sound has matured over the years but now, they have revisited their roots, and with their refreshed sound it has resulted in a Hollywood Undead album that can be appreciated in full by all.

Johnny 3 Tears (vocals and guitar) describes the album as ‘reimagining Hollywood Undead, not just a new sound for this release, but a new sound for the band altogether.’ Partially achieving this, the album still maintains the style of past works, just executed better. Johnny goes on to explain ’Our goal from the outset was to make music that stands alone from our other albums, yet seamlessly fits with what we’ve made before. Building upon the old to create a new sound and a New Empire’. It is admirable that a band like this has remained true to their style for this long, and it seems they have achieved a distinguished identity.

The lead single released for this album, ‘Already Dead’ comes in at track #3 and is one of the more interesting tracks of the record. An uplifting song that begins with a dark sounding intro, it features a memorable chorus that is easy for listeners to catch on to and it also features some very interesting changes which includes some dope drums. Everything about this song is Hollywood Undead and that is one of the things you must respect them for, they do what they do. This track has everything from strange electronic manipulations, to screams and to melodic verses. Definitely worth a listen.

Another track that really stood out to me was track #8 titled ‘Second Chances’. The track features Benji Madden of Good Charlotte who’s rounded vocals and familiar voice provides a sense of nostalgia that I am sure Hollywood Undead’s older fans will relate to. But really, all-round the vocals are great on this one and the tasteful melodic transitions combined with some great electronic sounds create an exciting and interesting experience. Future listeners! Just wait until you hear that drop at the bridge. Thumbs up boys. You nailed this one!

The last track of the album titled ‘Nightmare’ begins with a refreshingly well-thought-out verse, finally exhibiting some skilled rhyme schemes and intricate rhymes which is something I feel this band has yet to explore further. This album definitely demonstrates an improvement on past rap flows, and this track especially shows their capabilities. However, I would have enjoyed this track more had it not been for the last witty line which sounded like an Eminem – ‘Rain Man’ rip off.

Although this is a relatively short album consisting of only nine tracks, many of them solidify the impression that in fact Hollywood Undead is alive and well.

New Empire Vol. 1 is due out on the 14th of February, you can pre-order your copy here and stay up to date with Hollywood Undead on social media. 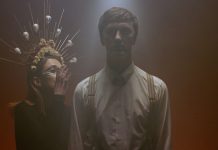 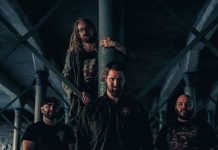 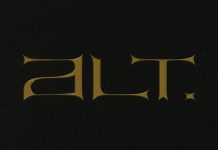 ALBUM OF THE WEEK – GRAVEMIND – “CONDUIT”