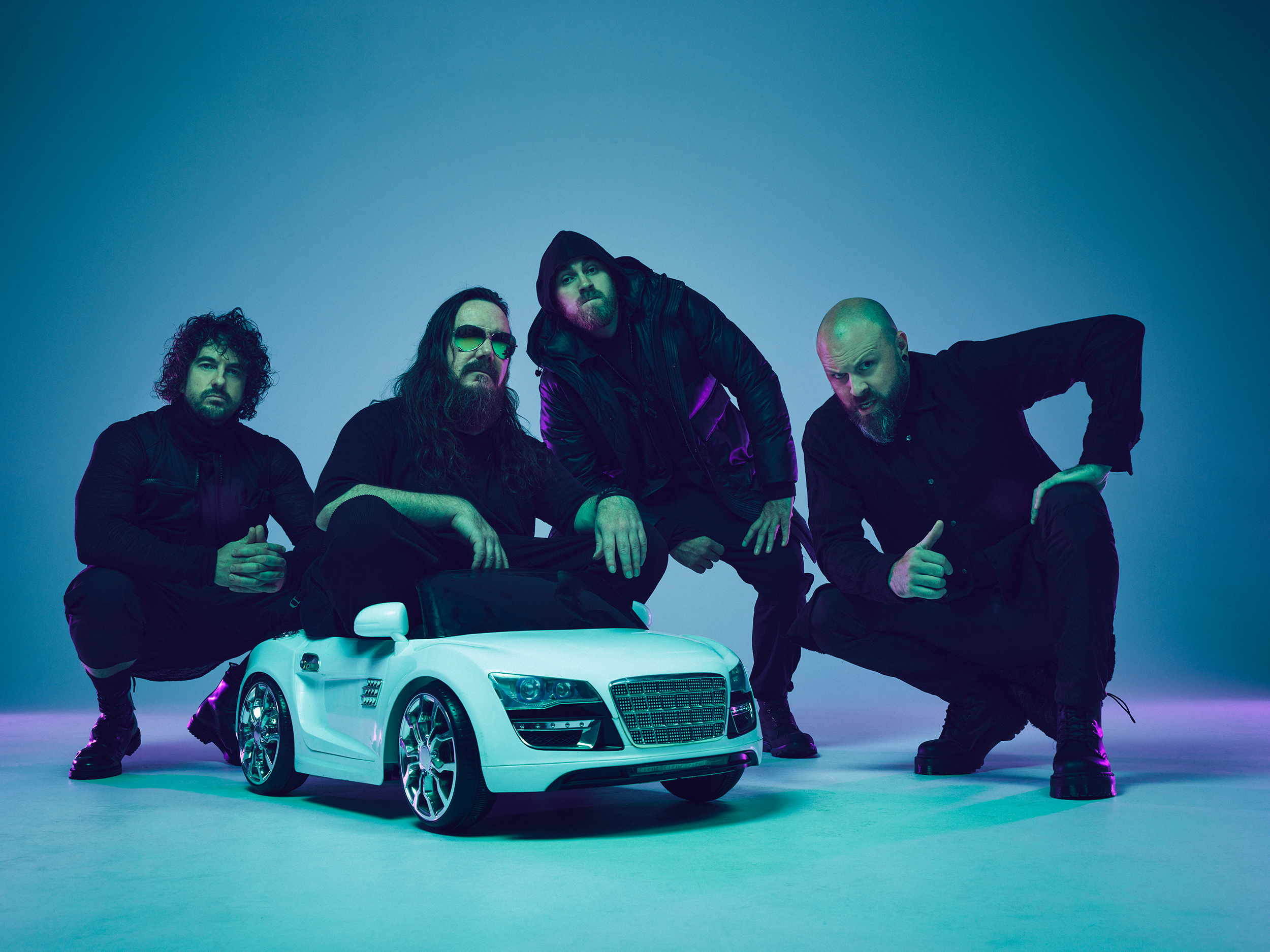 Australia’s heavy experimental rock band Twelve Foot Ninja are back with ‘Long Way Home’ their first music in over 4 years. Despite this hiatus, the Ninja boys have been recording, filming and preparing a large amount of new music, videos, and a unique Twelve Foot Ninja video game.

‘Long Way Home‘ is a high energy track produced by Stevic Mackay and mixed by Forrester Savell and is elevated by a frenetic 12-piece orchestra!

“We tried to create something that harnessed the power of ACDC with a bend of surrealism, like eating a meat pie through your ear. This song is about the ‘real world’ becoming harder and harder to agree on…I’d rather take the path of resistance, the long way home, than acquiesce to relativism.” – Stevic Mackay – guitarist – video game creator

‘Long Way Home’ is now available on all digital stores and streaming platforms and can be accessed here with the video game playable at www.unclebrusnik.com.

You can check out more from Twelve Foot Ninja on their official YouTube channel.

MOVEMENTS – new album ‘No Good Left To Give’