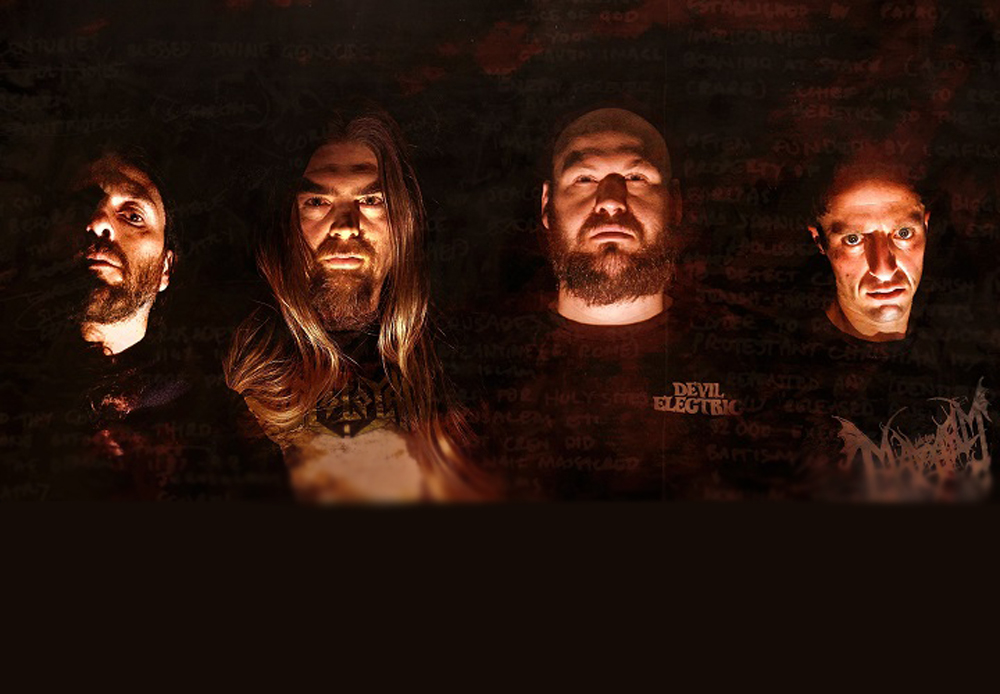 Home MEDIA IN MALICE’S WAKE – ‘The Blindness of Faith’

“The Blindness of Faith is a journey into the dark side of religion, narrated by the harrowing In Malice’s Wake sound – haunting melodies, an onslaught of classic riffs and drumming and vocals that resonate from the depths of hell. The album is a further push along the extreme path of darkness and brutality set upon by the previous album, “Light Upon the Wicked” – IN MALICE’S WAKE

Recorded & mixed by Chris Themelco at Monolith Studios, and mastered at Panic Room studios – “The Blindness of Faith” is scheduled for independent worldwide release on Friday the 13th of November.

Get your pre-orders here and stay up to date with IN MALICE’S WAKE on social media.

View the album teaser below and check out our previous coverage of IN MALICE’S WAKE as part of the Triple Bill Kill tour with AT THE GATES.

See more from IN MALICE’S WAKE on their official YouTube channel.

REVIEW – Bring Me The Horizon – amo