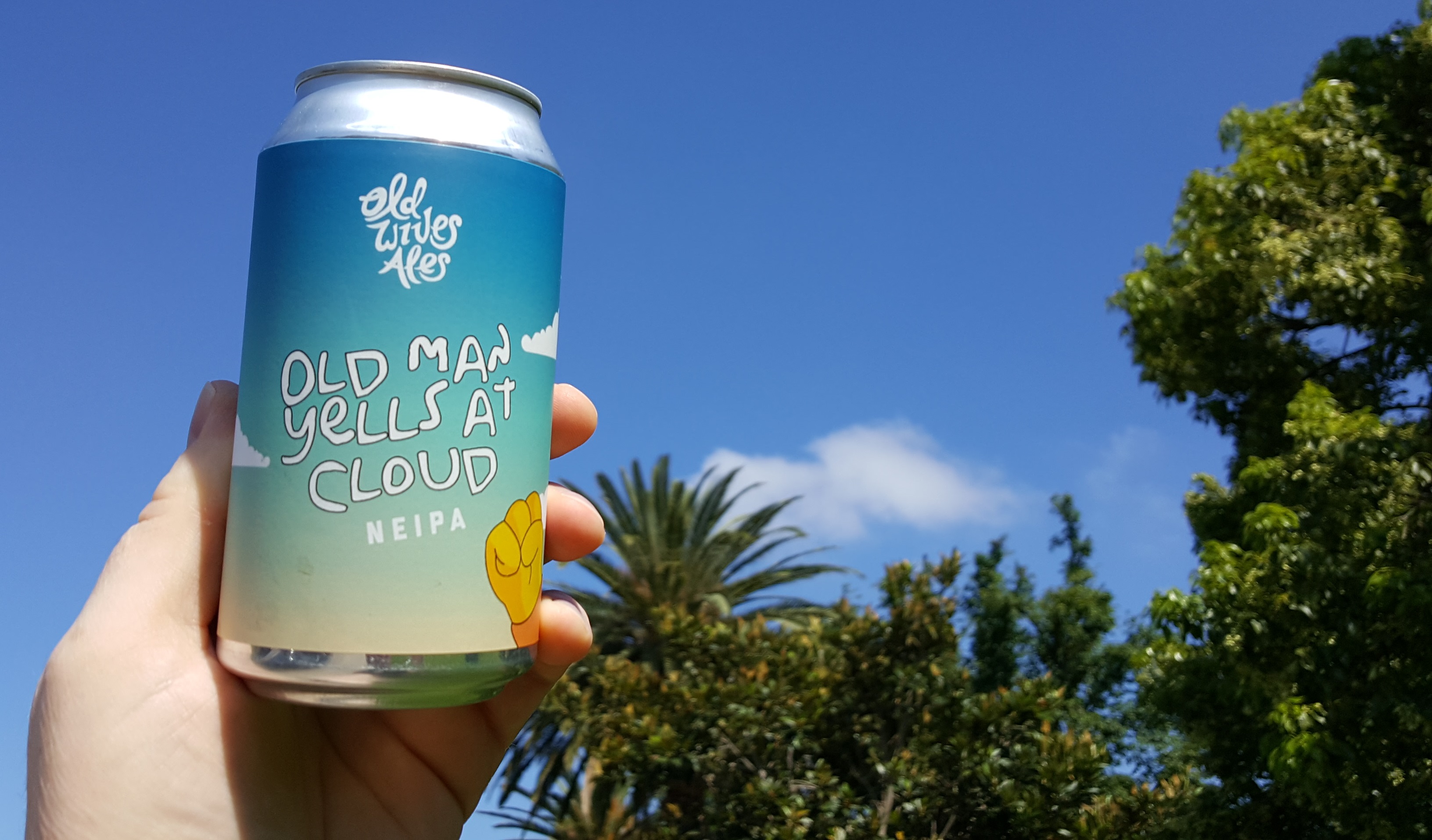 If your brew has a Simpsons reference in the name, you know I am going to try it.

Brought to you by Old Wives Ales, this NEIPA pours cloudy with a moderate head.

Even though there is a healthy dose of Australian and American hops, this beer sets itself apart by focusing on the flavour of the hops rather than the bitterness.

In a market that is saturated with overly bitter, hop forward beverages, Old Man Yells At Cloud is a refreshing change. 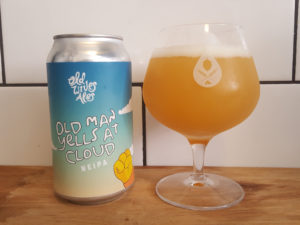 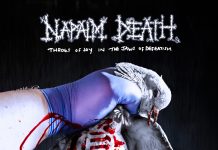 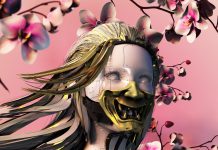