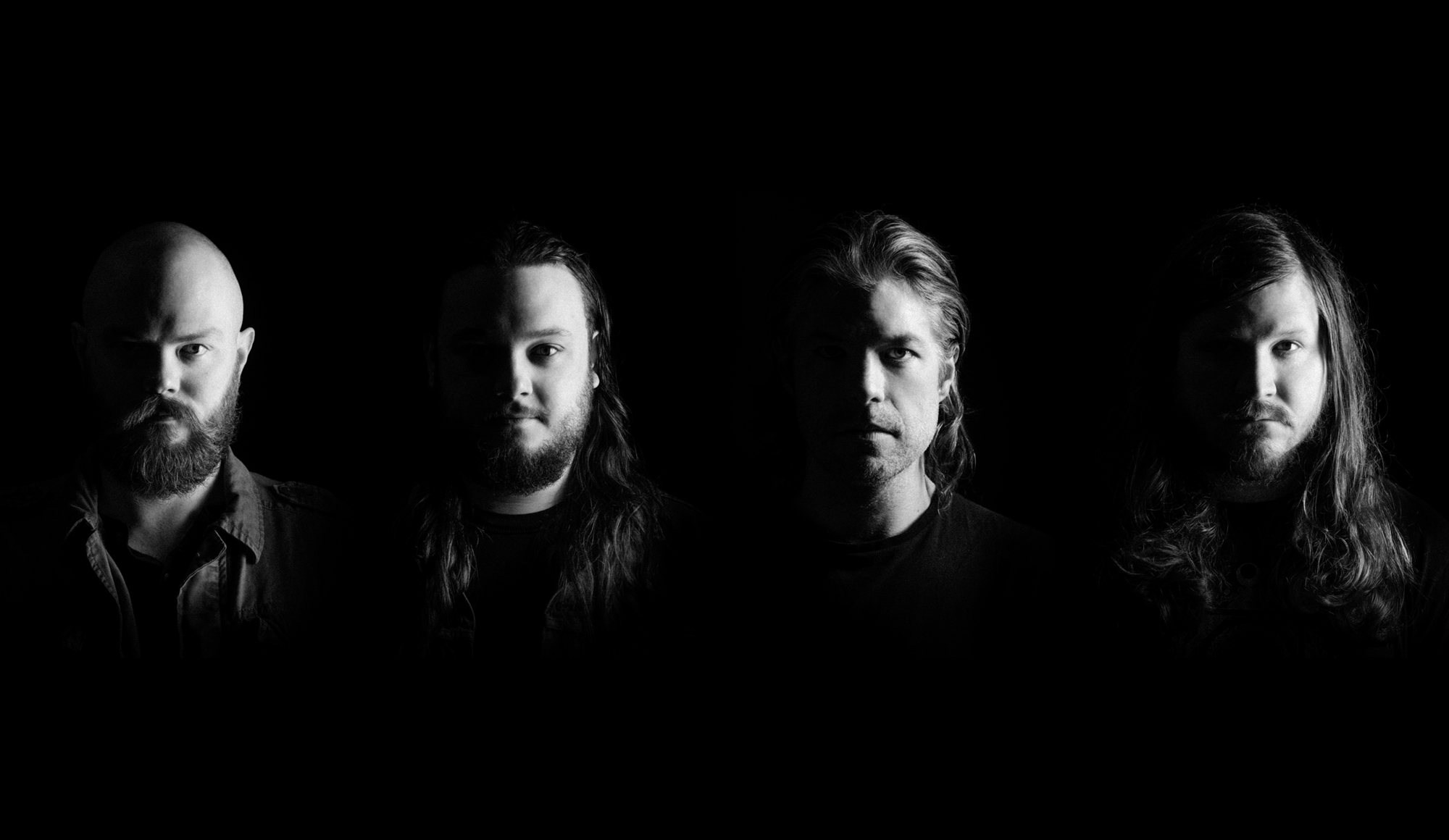 Little Rock purveyors of doom metal PALLBEARER have confirmed the release of their eagerly awaited fourth studio album ‘Forgotten Days‘.
The announcement was accompanied by the release of the title track giving fans a taste of what is to come from Pallbearer.

“Forgotten Days is us exploring what is natural to us. The songs tell me where I need to go when I write. We wanted to focus on songs that were visceral and enjoyable to play live – that our audiences would enjoy experiencing. We’re also getting back to more of the groovier and heavier elements of PALLBEARER. Heartless is fairly up tempo and technical. This one is a little more open, it hammers you.” – bass player/songwriter Joseph Rowland

Forgotten Days features a new cinematic video directed by  Ben Meredith and tells the story of an unfortunate traveller who journeys too far, and becomes lost in the depths of both inner, and outer, space. What is real.

Forgotten Days is due out on October 23rd via Nuclear Blast, you can get your pre-orders here, follow PALLBEARER on social media and check out the official video below.