After the success of the Return To Roots tour in 2018, legendary heavy metal brothers Max & Iggor Calvalera headed back to Australia for ‘Return Beneath Arise‘, playing tracks from Sepultura’s “Beneath The Remains” (1989) and “Arise“ (1991).

We were lucky enough to attend the sold out Melbourne show at 170 Russel, a venue that is an institution in the Melbourne heavy metal scene. It was an early show with doors opening at 7pm to a steady stream of die hard metal heads.

Melbourne locals PRIMITIVE opened the show with the shredding of some old school riffs which really got the crowd started. “I know it’s early, but lets have some fun!” exclaimed PRIMITIVE front man Tim Gauci before the band launched into some synchronised head banging. 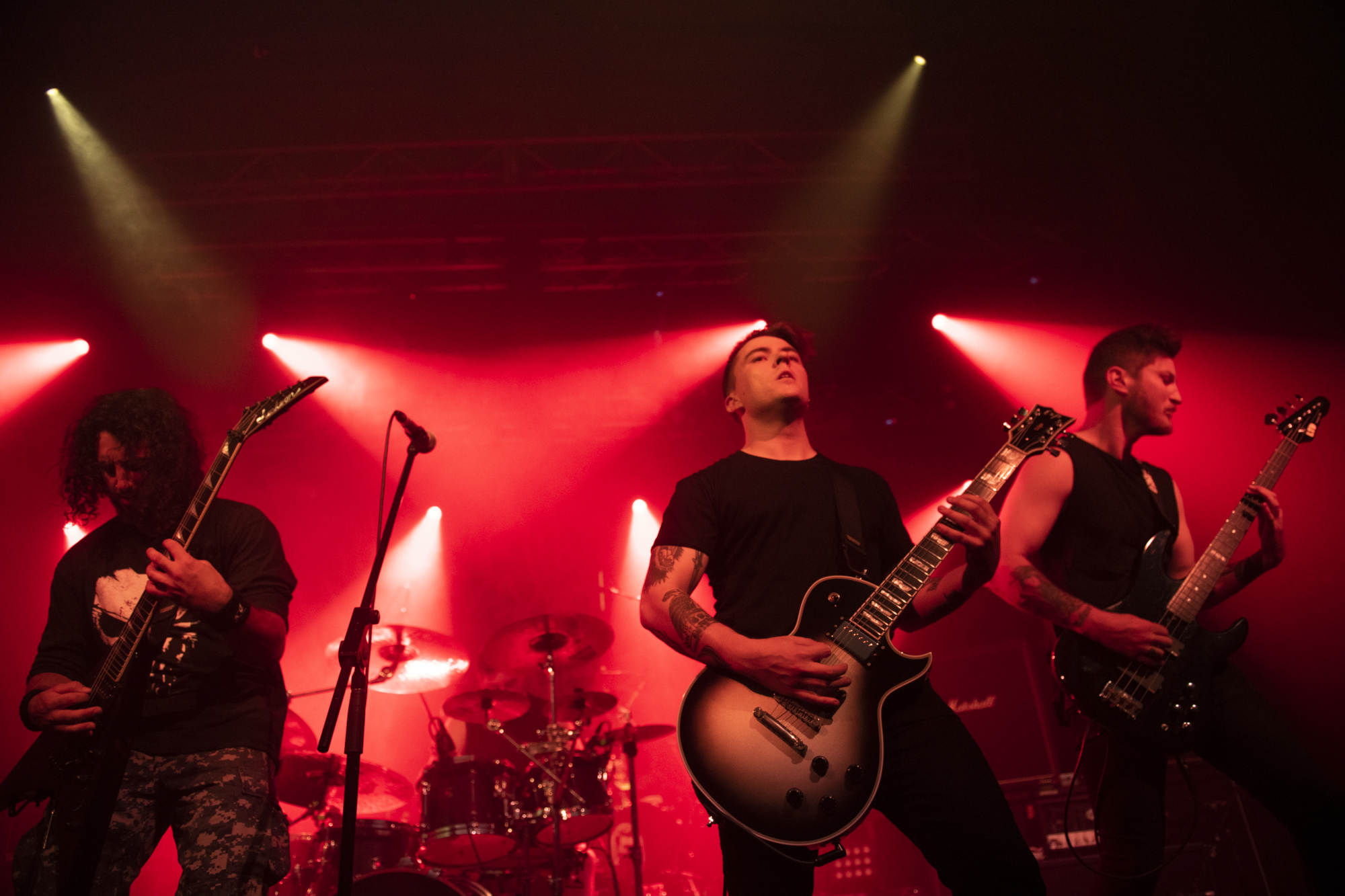 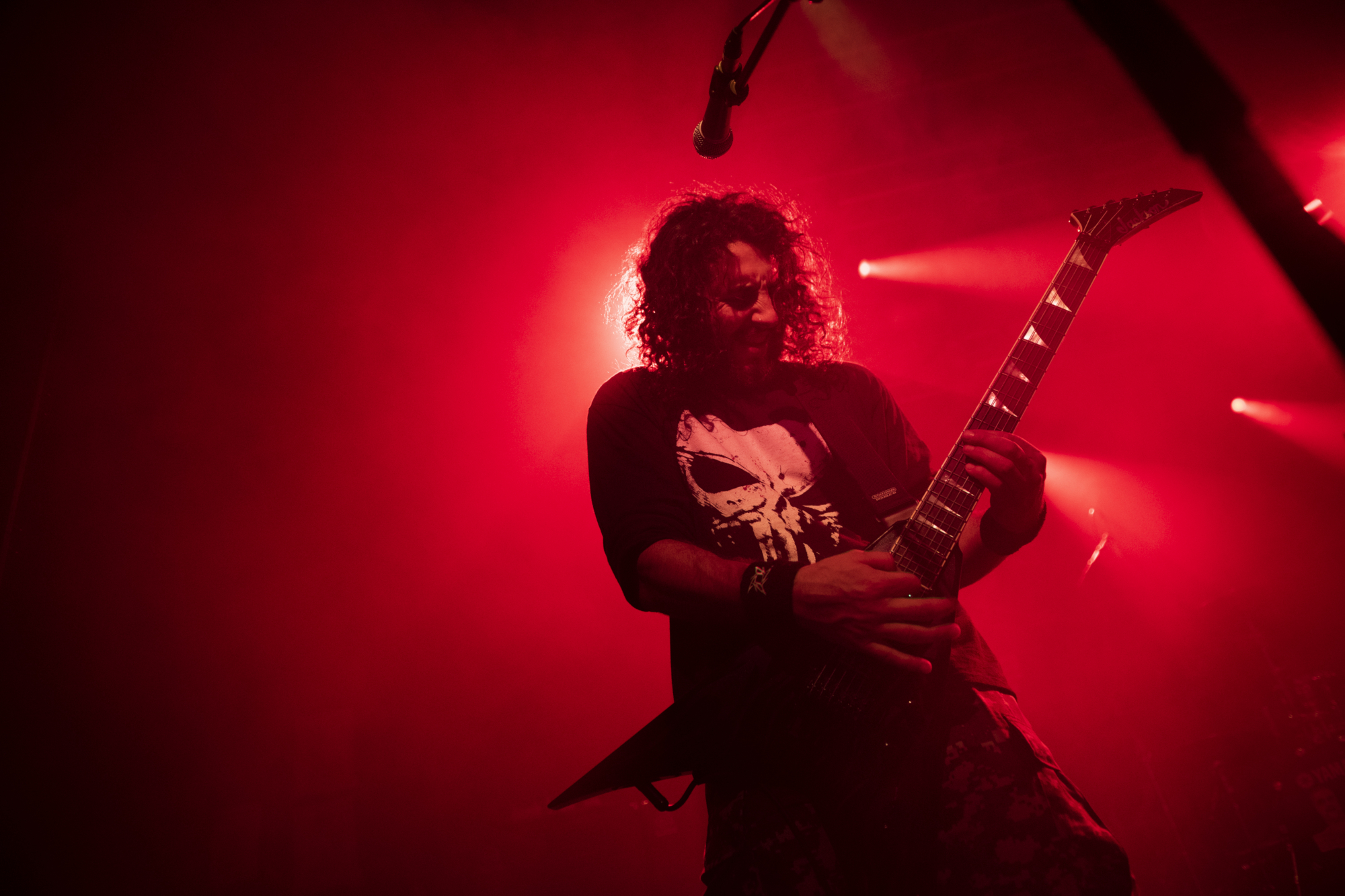 I have seen Max and Iggor in many different forms over the years, from the original Sepultura to Soulfly and most recently as the Return To Roots tour last year. Even though Max is heading into his 50’s, you can still see just how much he loves what he does and how much he feeds off the crowds energy. 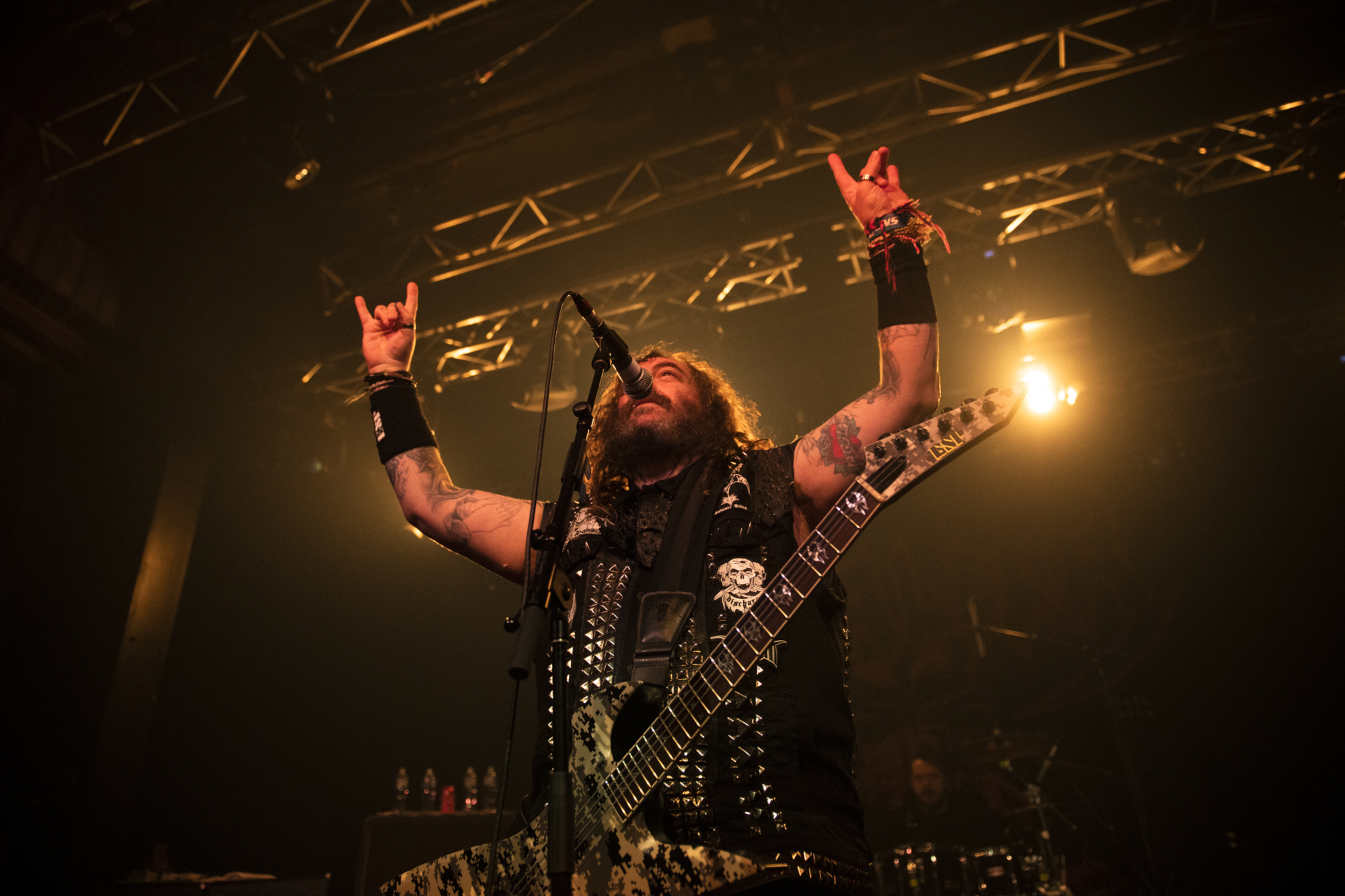 Iggor is an absolute beast on the drums, blasting his way through every track with machine precision. The images of Australian outlaws Chopper Read and Ned Kelly on his kit was a nice touch. 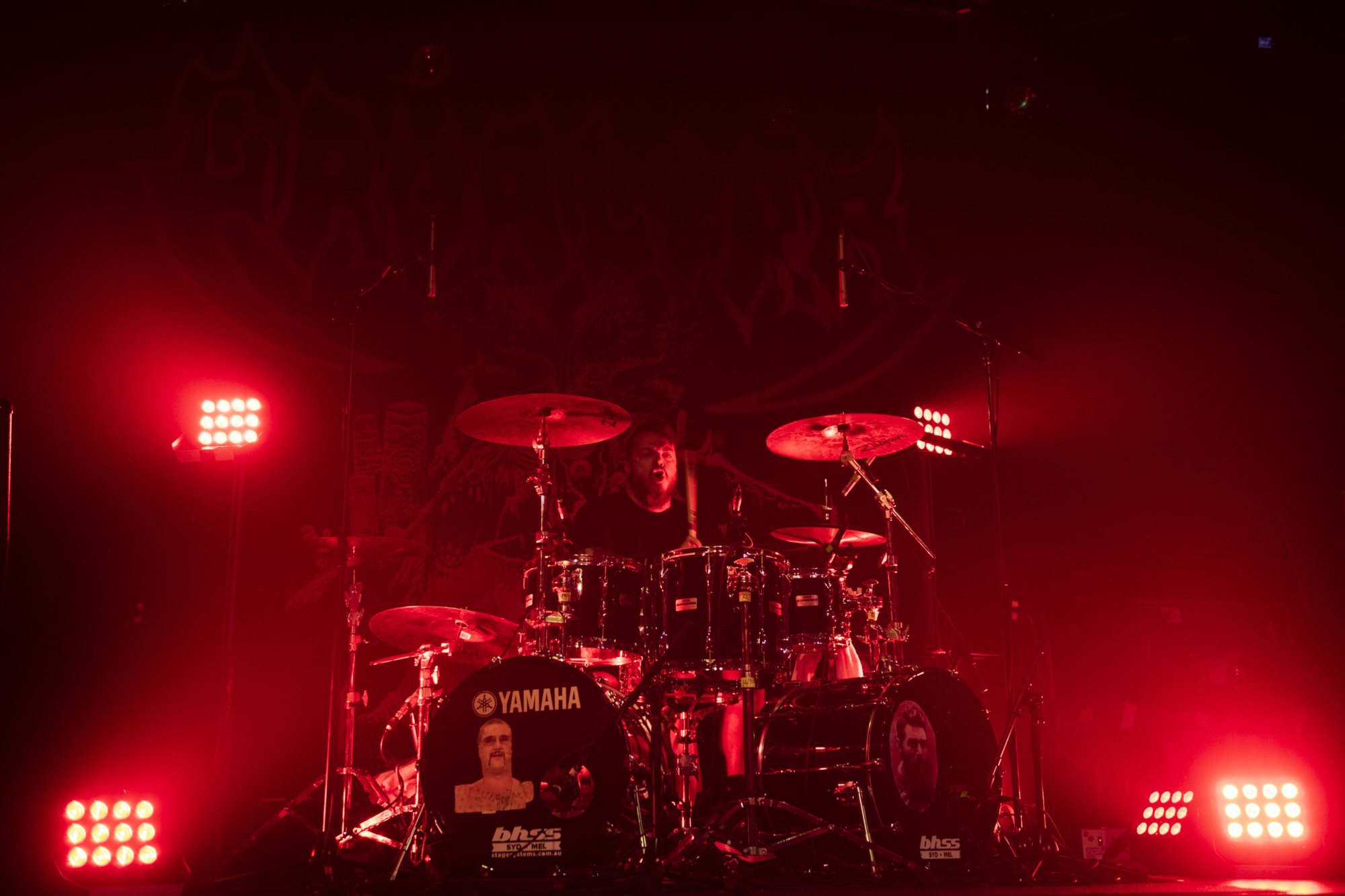 The crowd was loving the classic Sepultura hits while they ran in circle pits and joined the band for sing-alongs. At one point Max asked for all the lights to be turned off and for everyone to light up the stage with the torches on their phones. The effect it created was eerily calm. 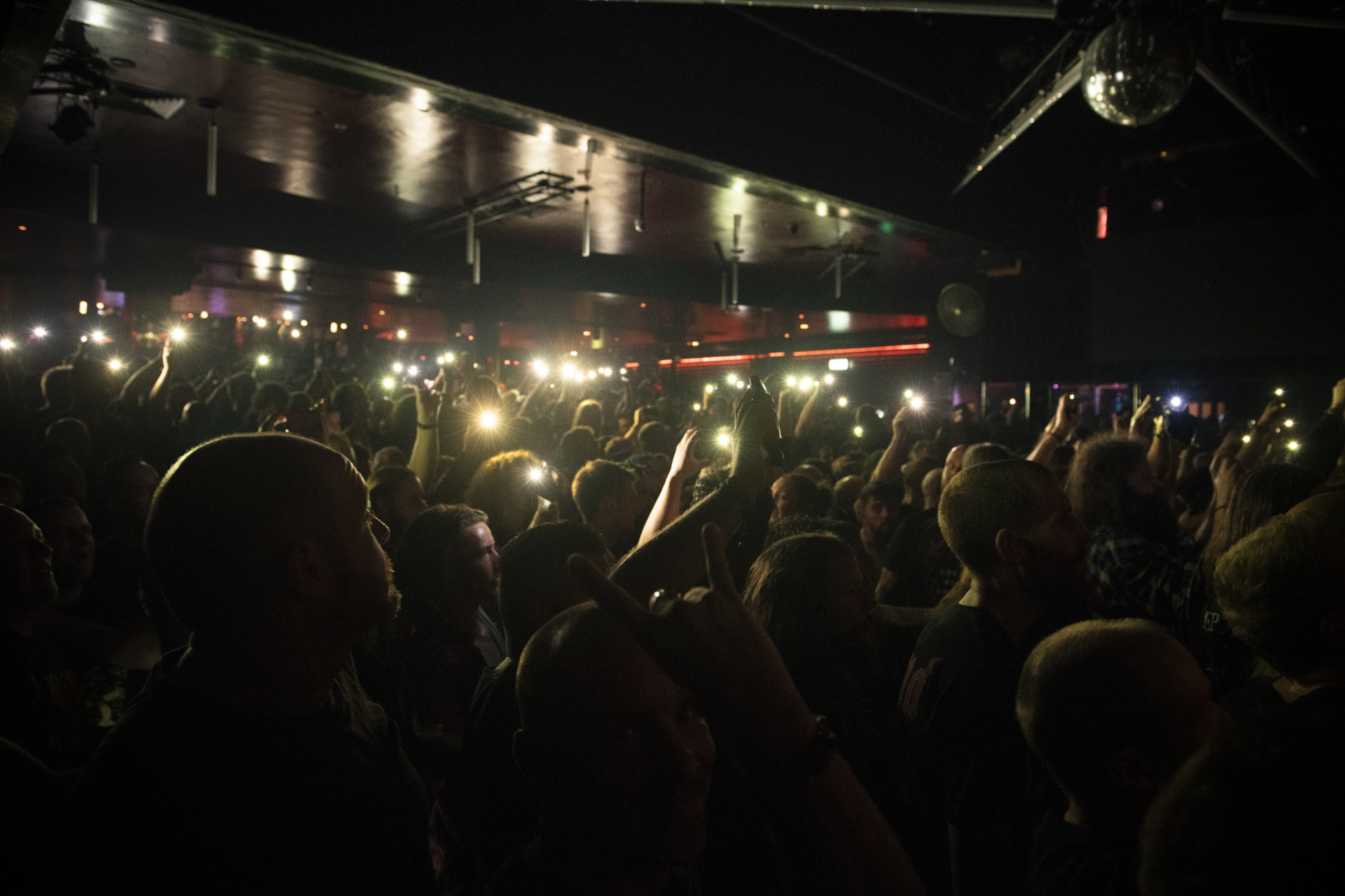 As the show drew to a close, long time fans were treated to the hit track REFUSE/RESIST from Sepultura’s infamous record CHAOS AD. 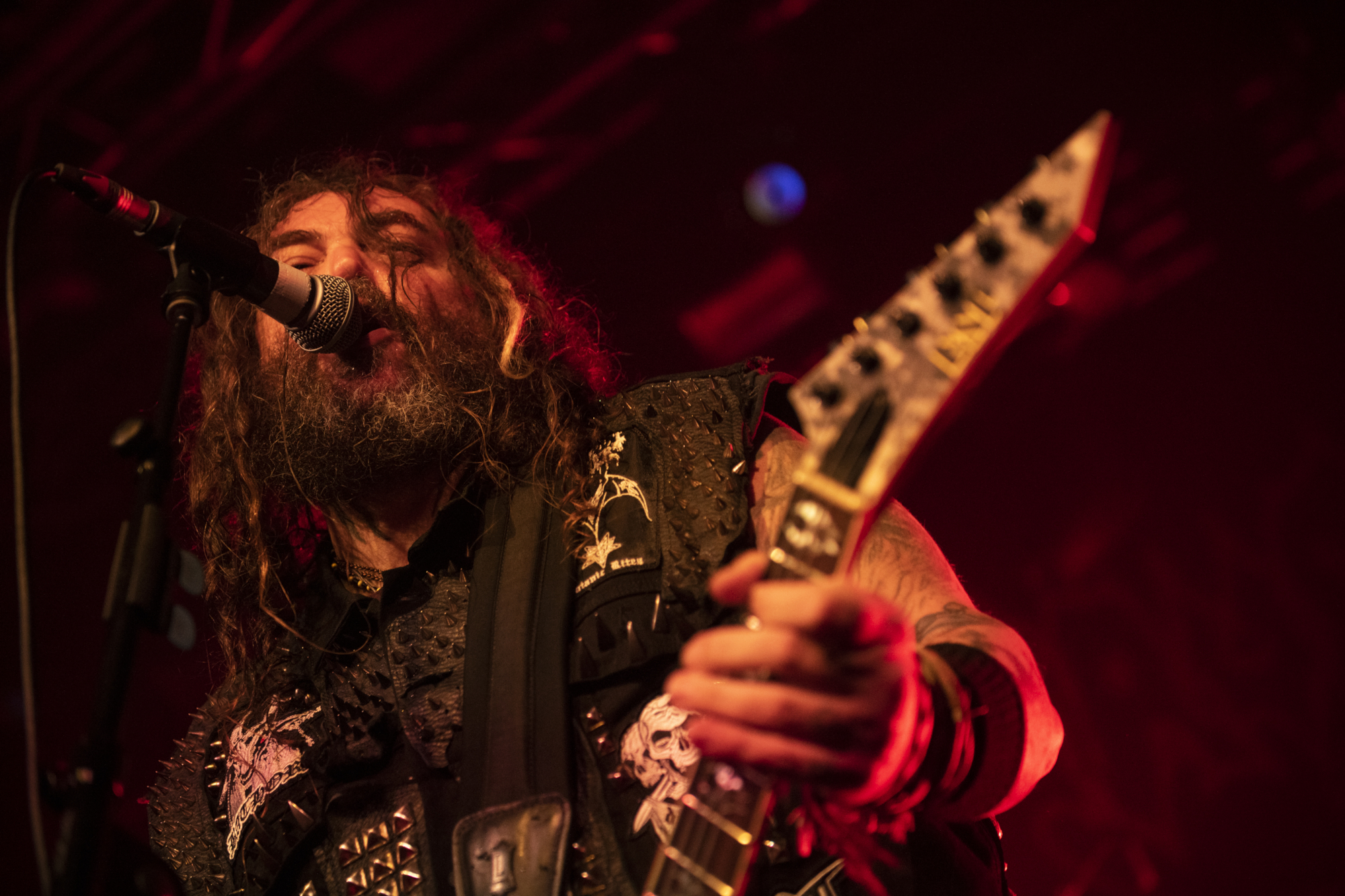 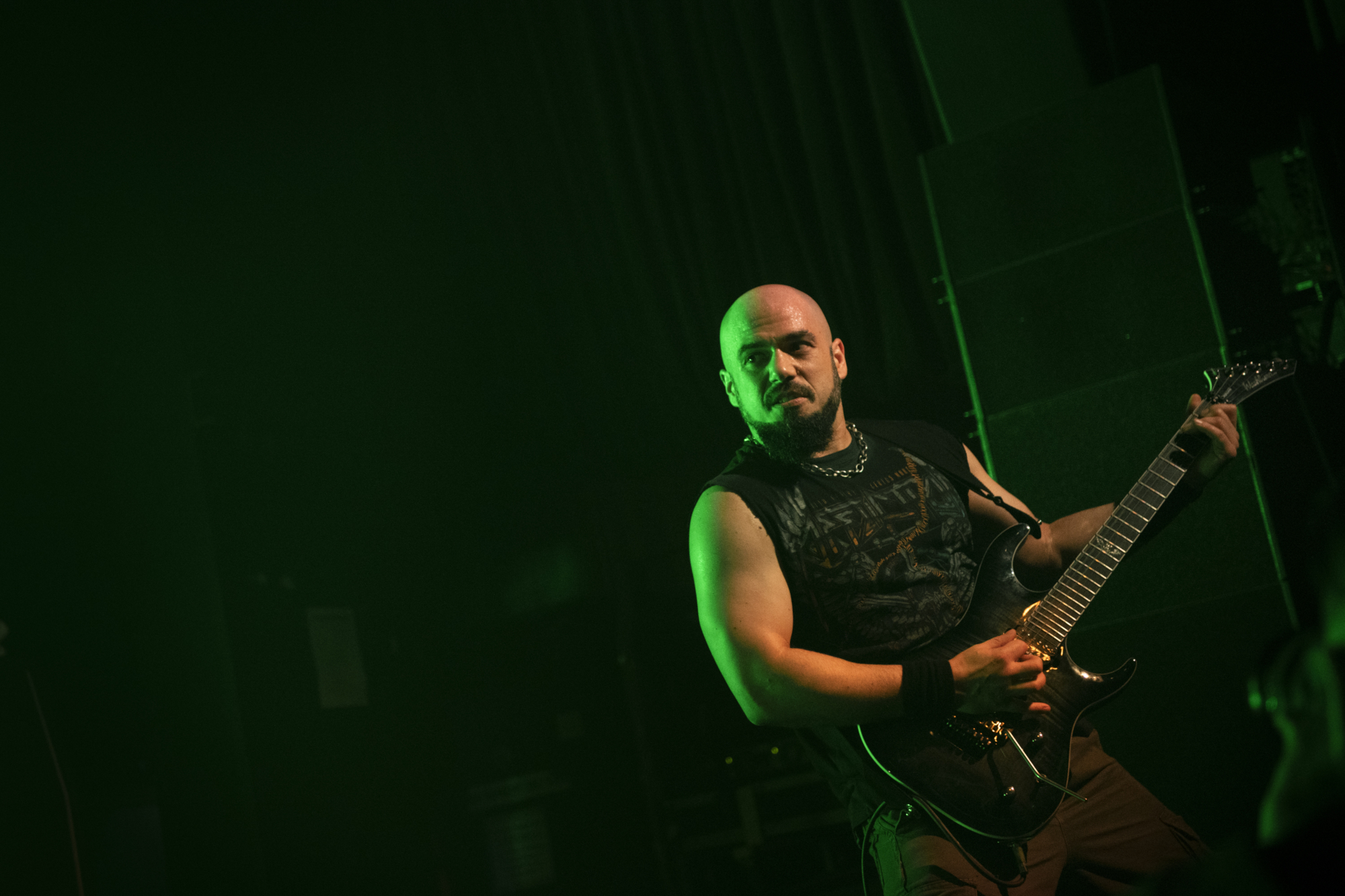 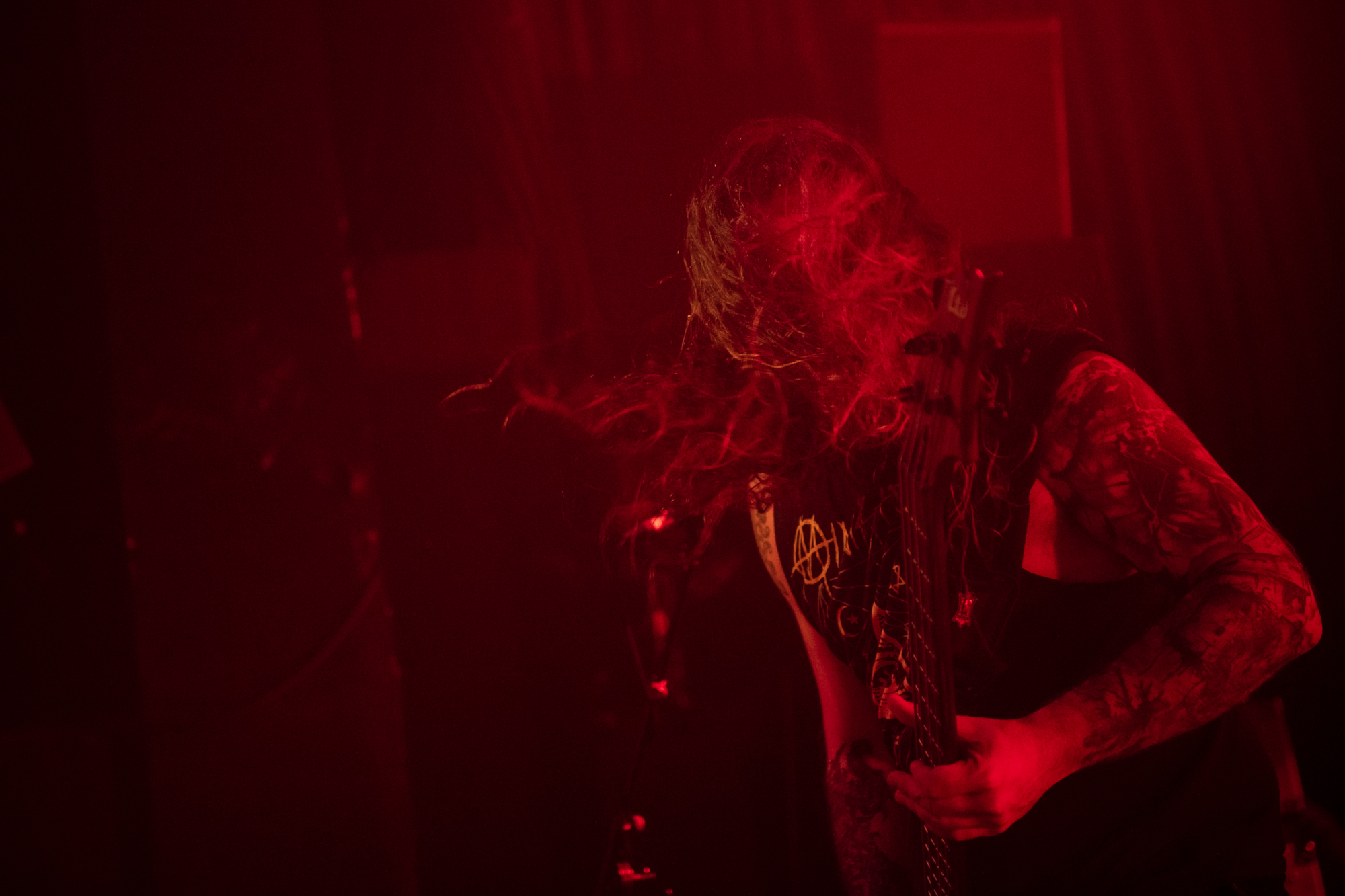 This was another epic show from the Cavalera Brothers and I am sure their long time fans will be looking forward to the next incarnation the band brings to our shores.

VADER – ‘Incineration of the Gods’

SLEEP TOKEN – Drag Me Under

TECH TUESDAY – TRIVIUM “The Sin and the Sentence” Playthrough