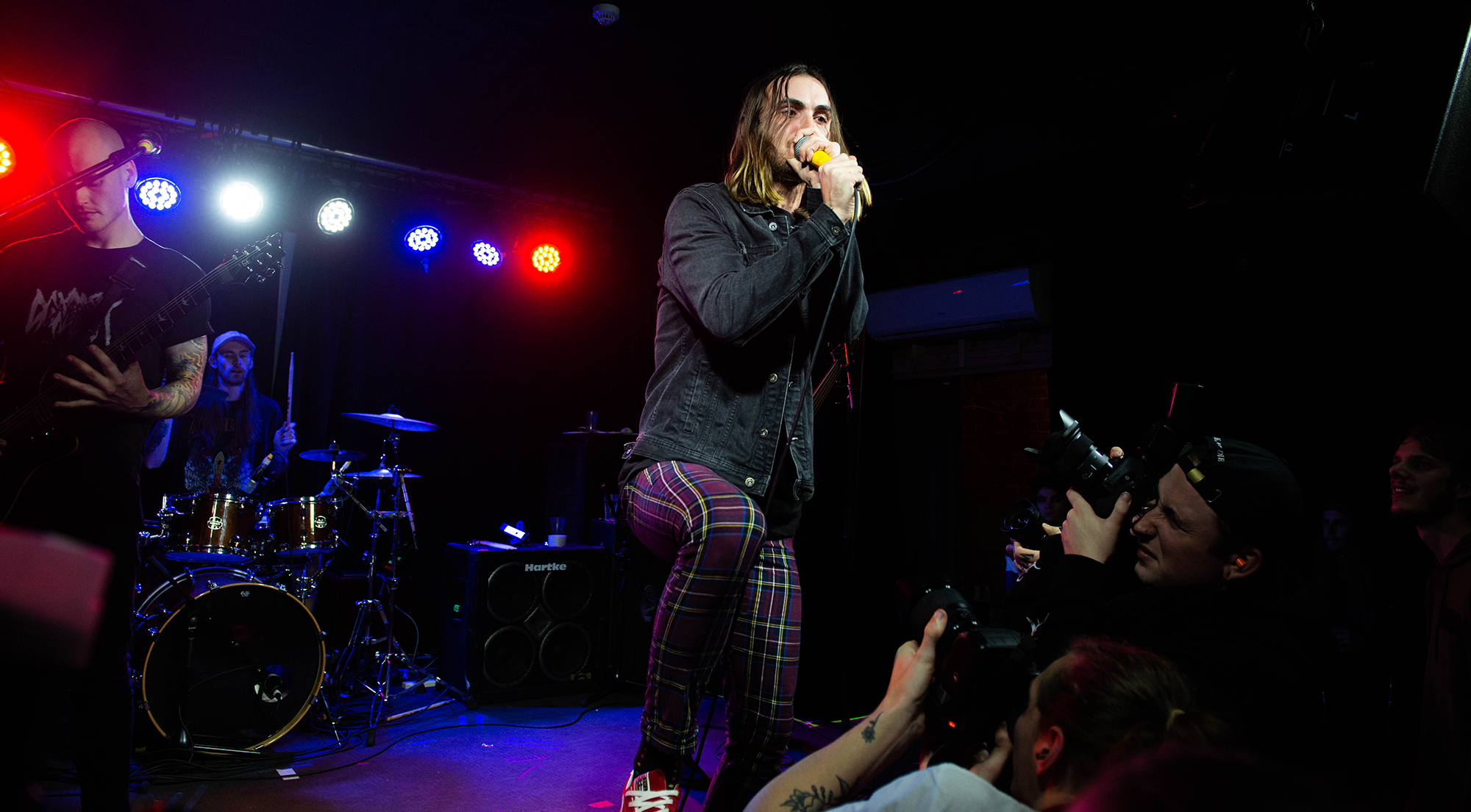 On Saturday night, Everyday Metal headed to The Workers Club to see Deadlights perform in the Melbourne leg of their Bathed In Venom tour with special guests Anticline, Starve and To Octavia.

After joining Windwaker on their ‘Empire’ Tour around Australia, To Octavia came back to perform in their home town of Melbourne. This Melodic Hardcore band is young, fun and we really enjoyed watching them perform to their local fans. They were able to transition between hard and soft tempos with ease and even though Matt delivers the growls while Adam (bassist) performs the clean vocals, both boys managed to switch their roles effortlessly throughout the set. To Octavia’s charm partly comes from their talented female guitarist Molly, partly from their twin brother duo Justin (guitar) and Lucas (drums) and partly from Adam’s glitter brows. Their debut EP Nocturnal which came out in April this year is available for streaming, check it out here. 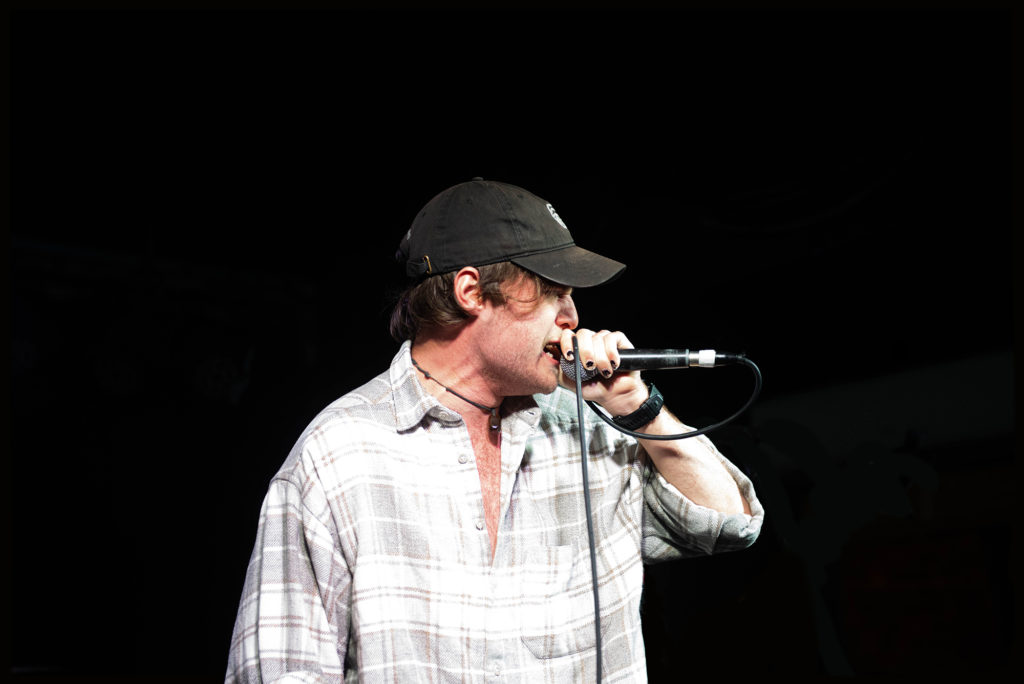 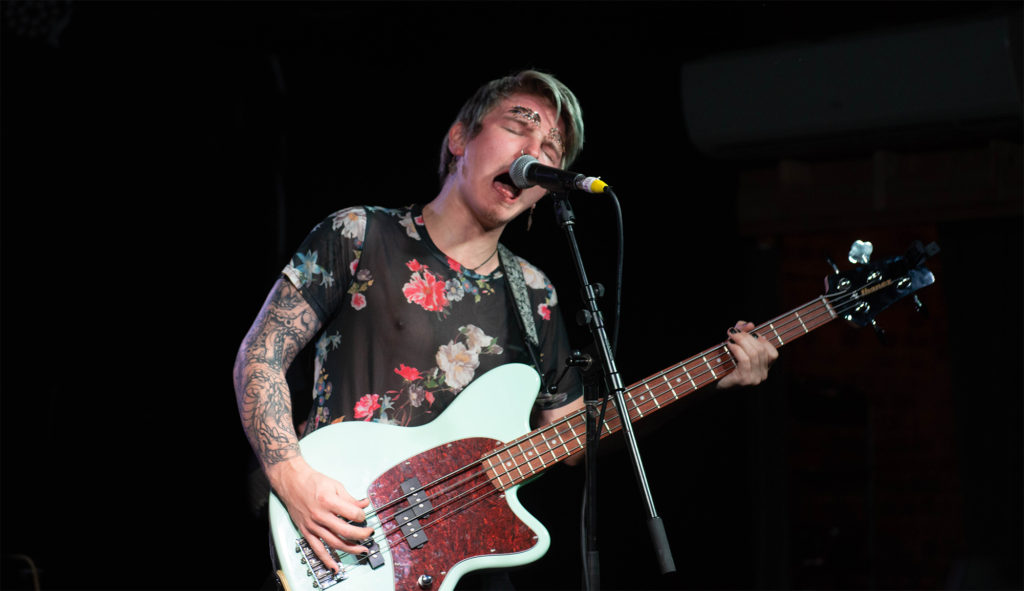 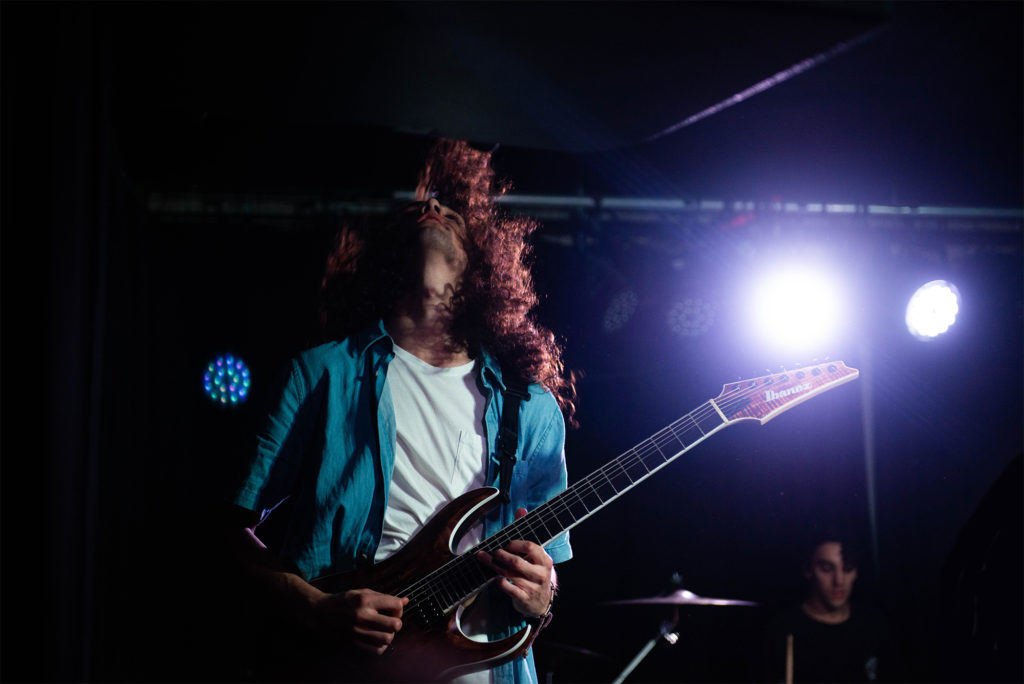 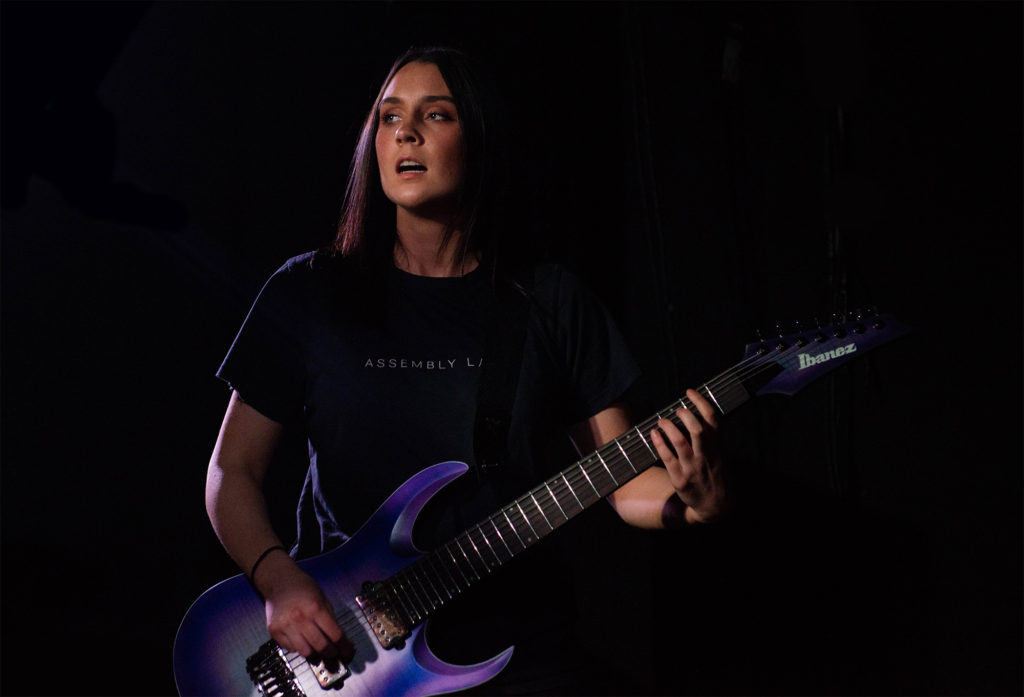 Next up was another local gem, Starve. The frontman told us that this set would be short and sweet, but it was actually fast and heavy. This New Age Metalcore five-piece band was unrelenting, keeping up a psychotic pace and their breakdowns were intense. A pit broke out on the floor in mere seconds with the kids in the crowd throwing their limbs around in that distinct Hardcore fashion. It was over so fast, but definitely not forgotten. We are going to keep track of these guys. Starve released their debut EP ‘Mantis’ earlier this year, check it out here. 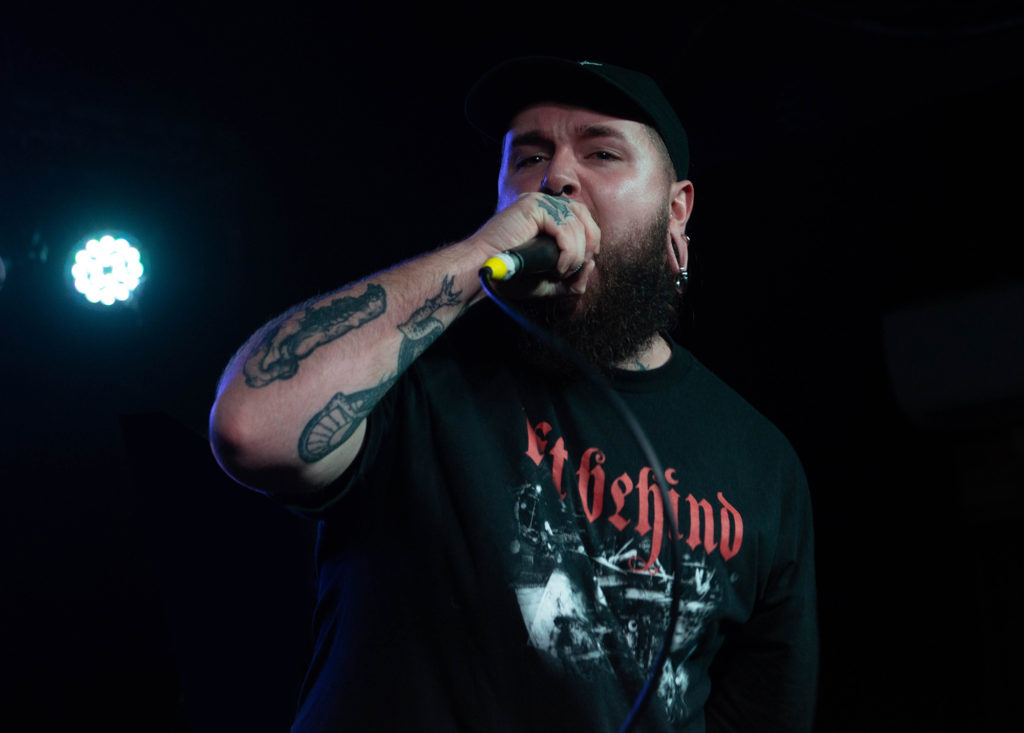 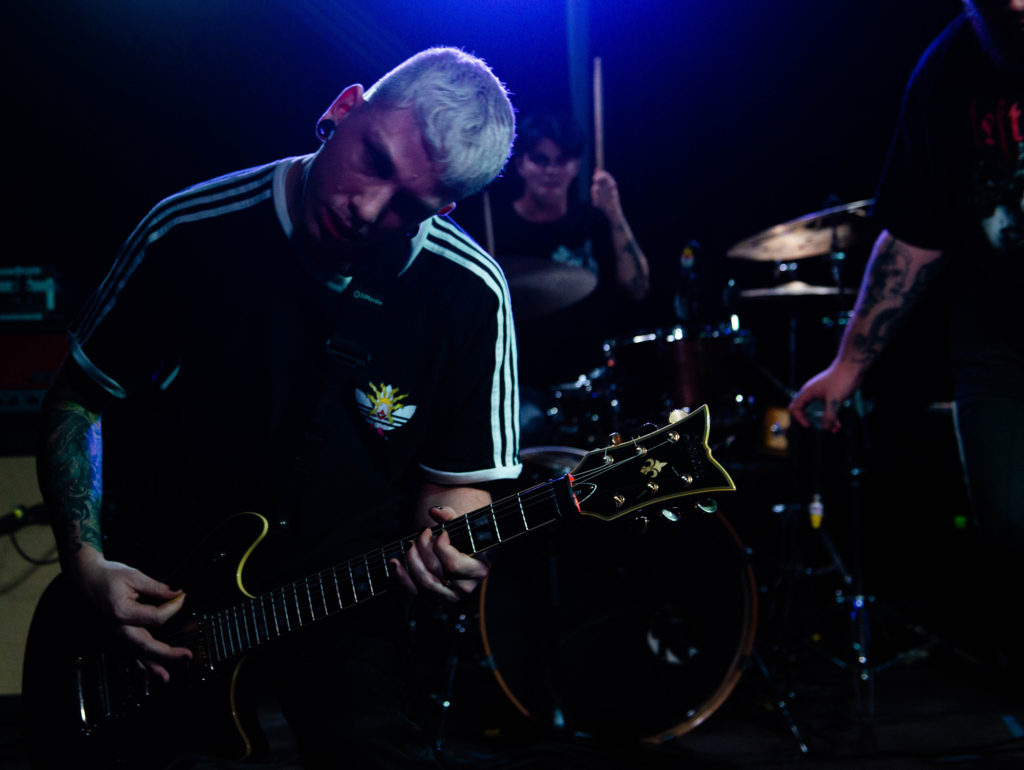 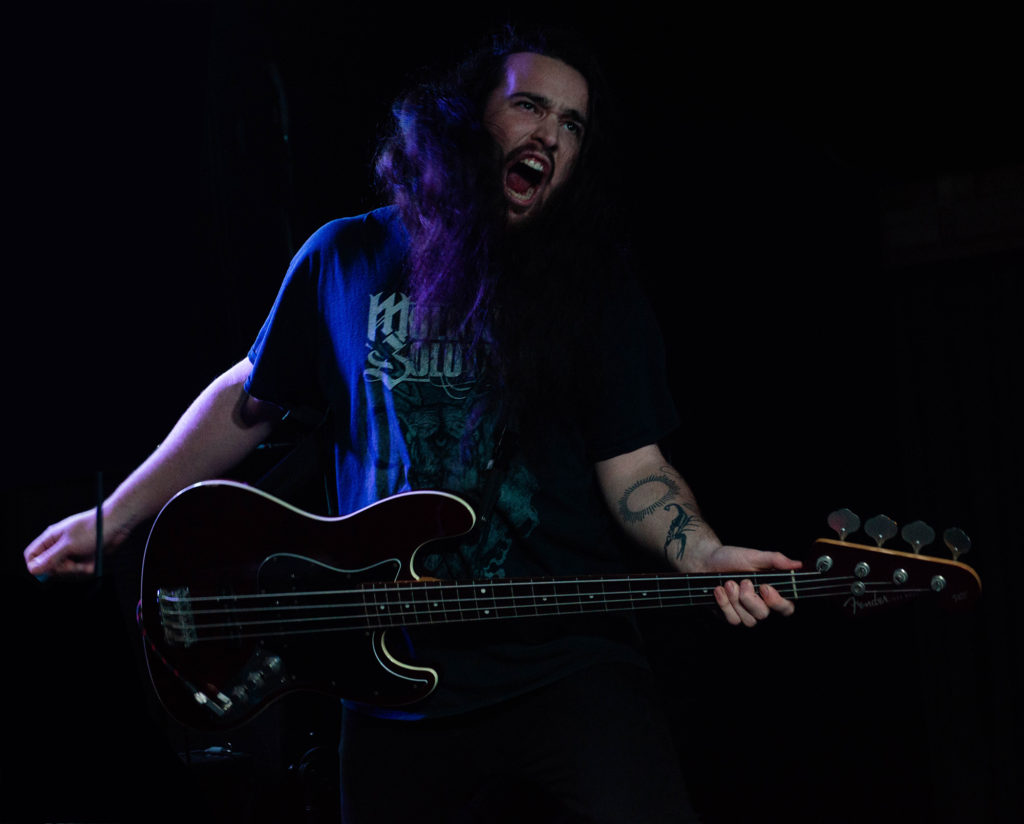 This was the second time the Everyday Metal crew have seen Anticline perform live, the first time was at Wrangler Studios when they supported Life Pilot from Adelaide. They did not disappoint. You wouldn’t pick it by looking at them but this Ballarat born band are surprisingly menacing and they gifted us track after track of brutal riffs and aggressive death growls. As a special treat, the frontman from Starve barrelled himself up on the stage to do the guest vocals for the track ‘Airless Room’. 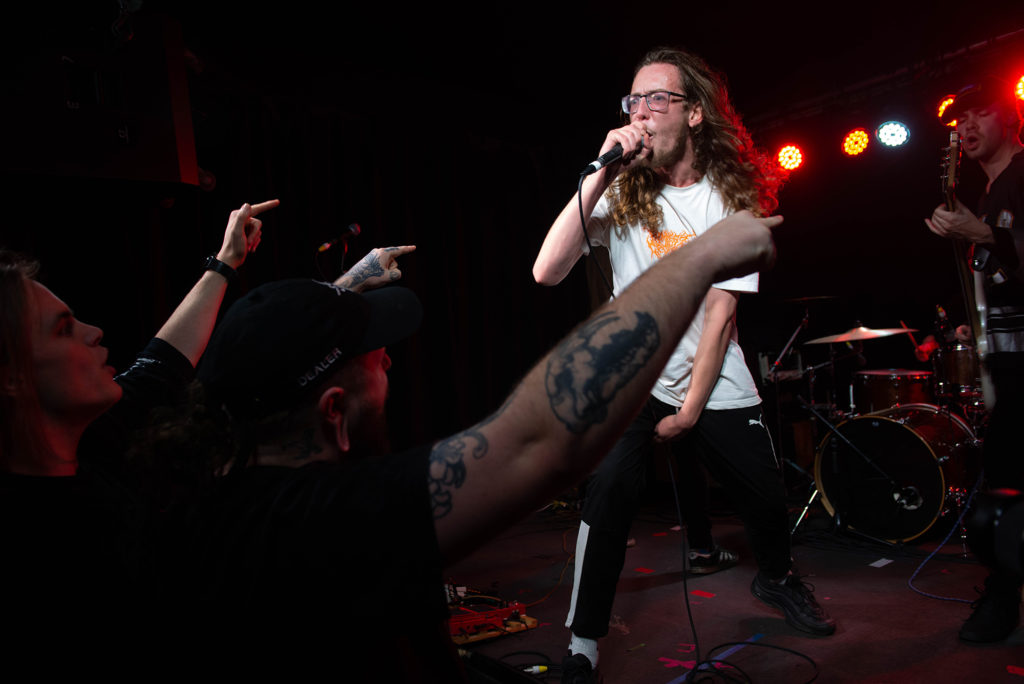 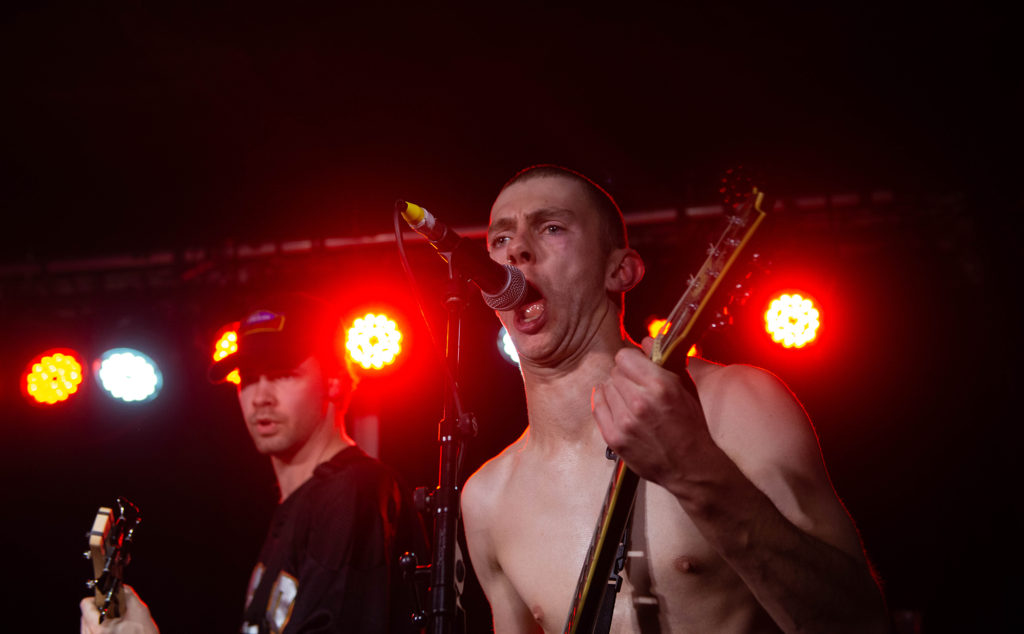 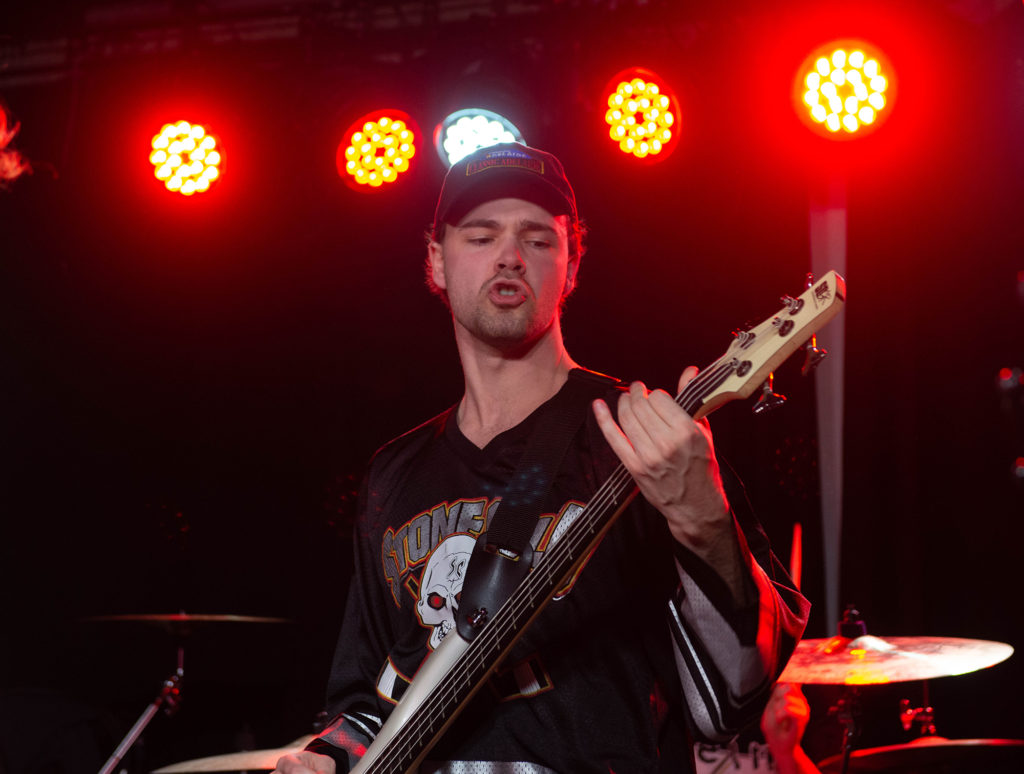 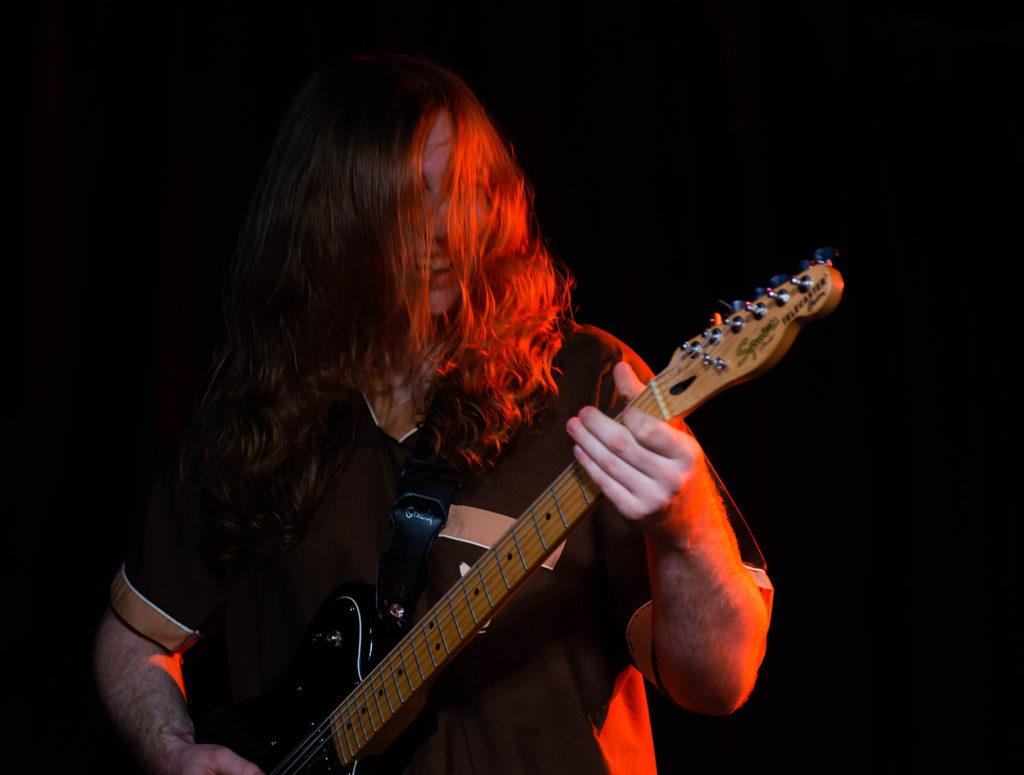 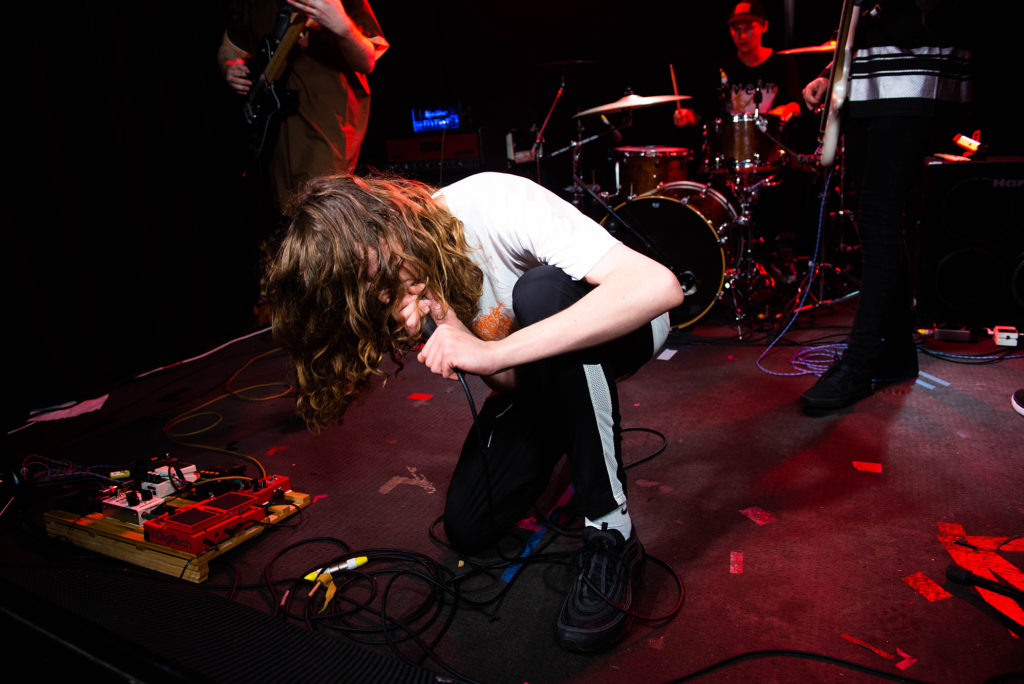 The room which had slowly been filling up the entire night had reached full capacity in anticipation for the four-piece band, Deadlights from Brisbane. This was only their second time headlining a show in Melbourne but they have already established a dedicated fan base here. This Alternative Hardcore band has a deep sound and clean vocals with lots of harmonies. Their sound becomes intensely layered as Dylan (vocals) was backed up by the vocals of both Tynan (guitar) and Sean (bass). Dylan explains to the crowd that we are lucky for this Hardcore scene and that it’s like a monster and we all have to ‘feed the monster’ and he yells into the crowd:

‘Support your local Melbourne bands, because they are coming up!’ 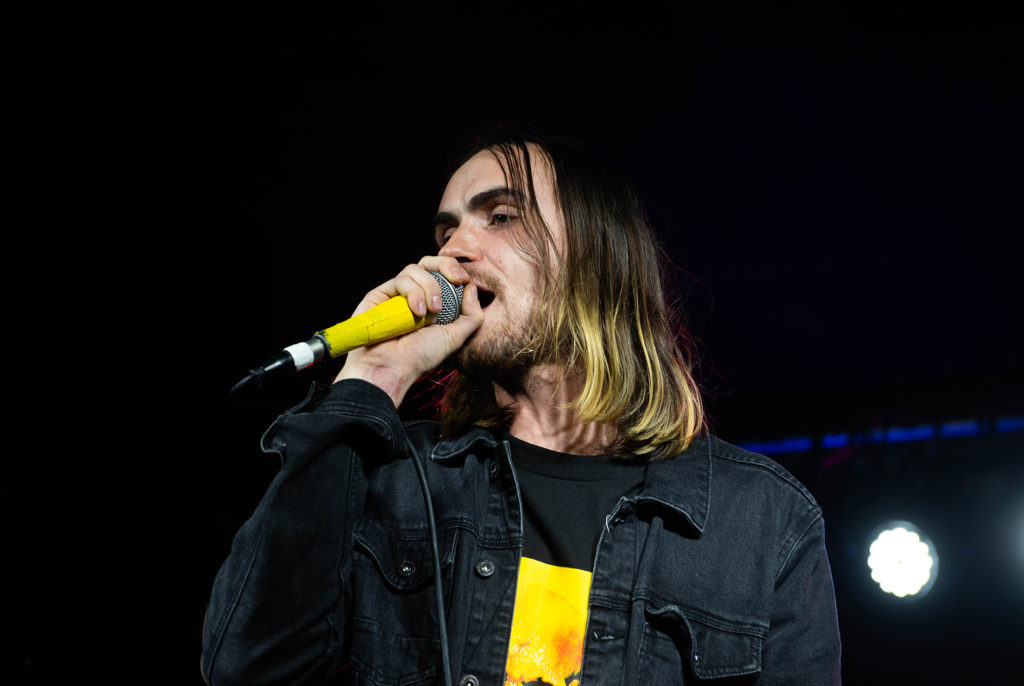 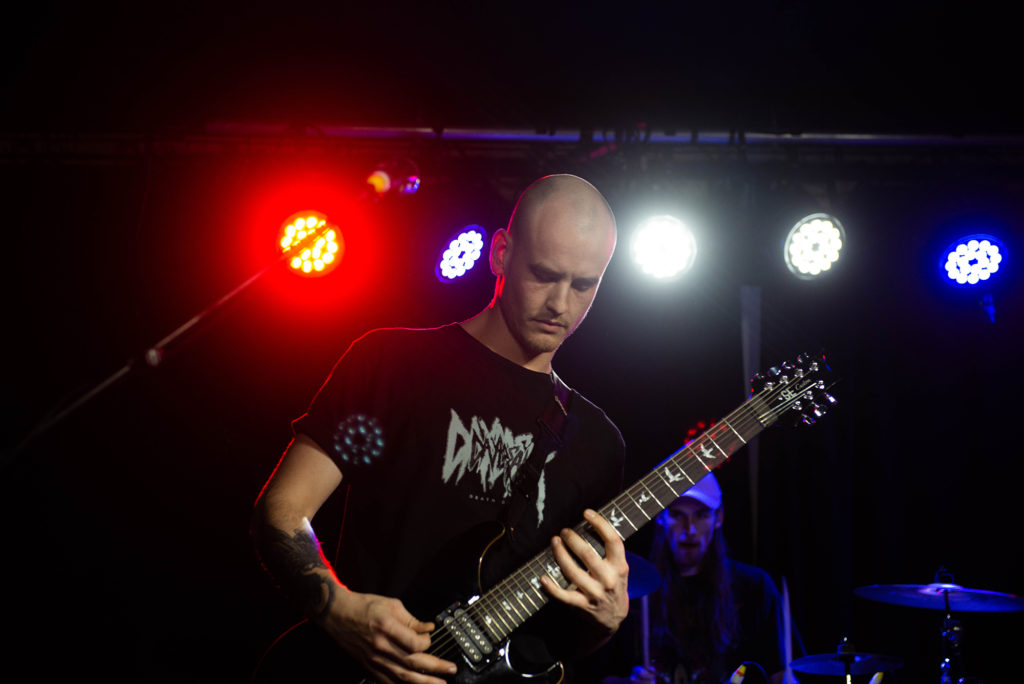 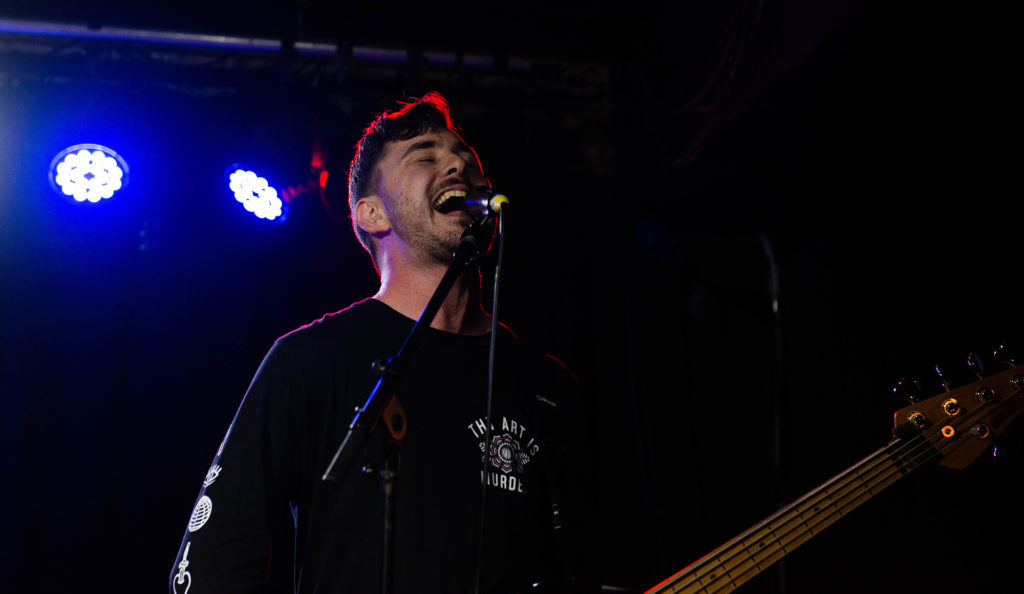 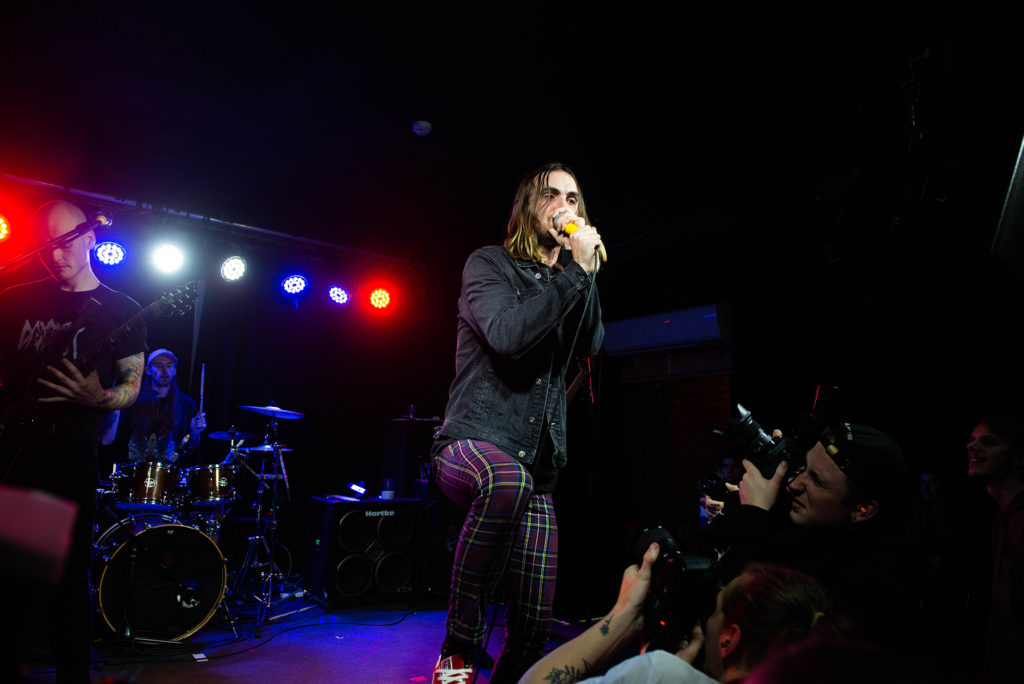 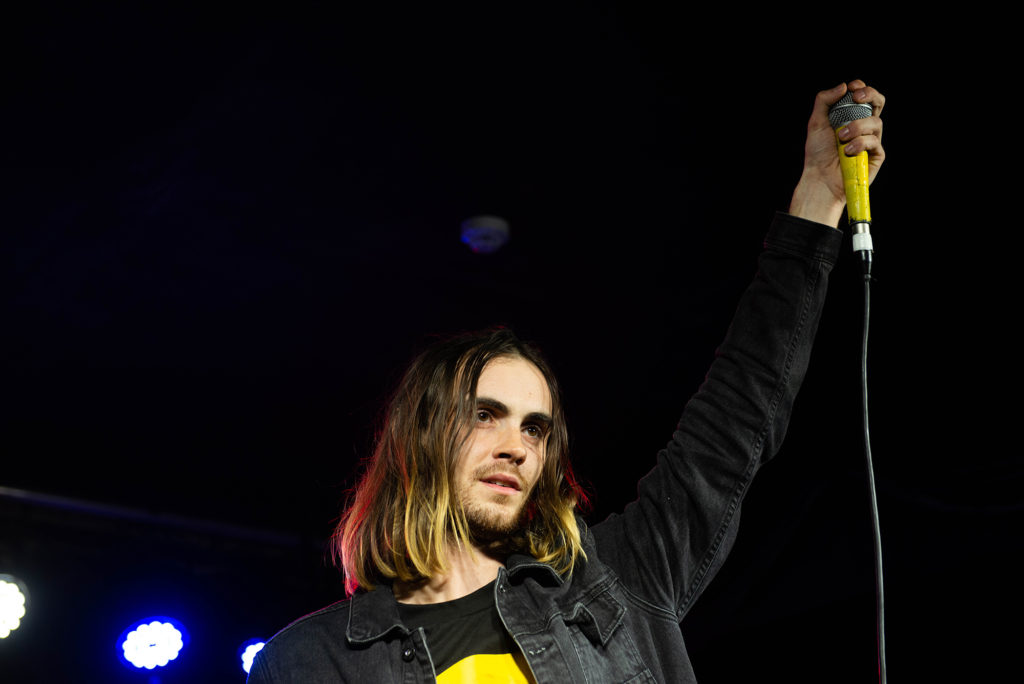 Keep up to date with the bands of social media: