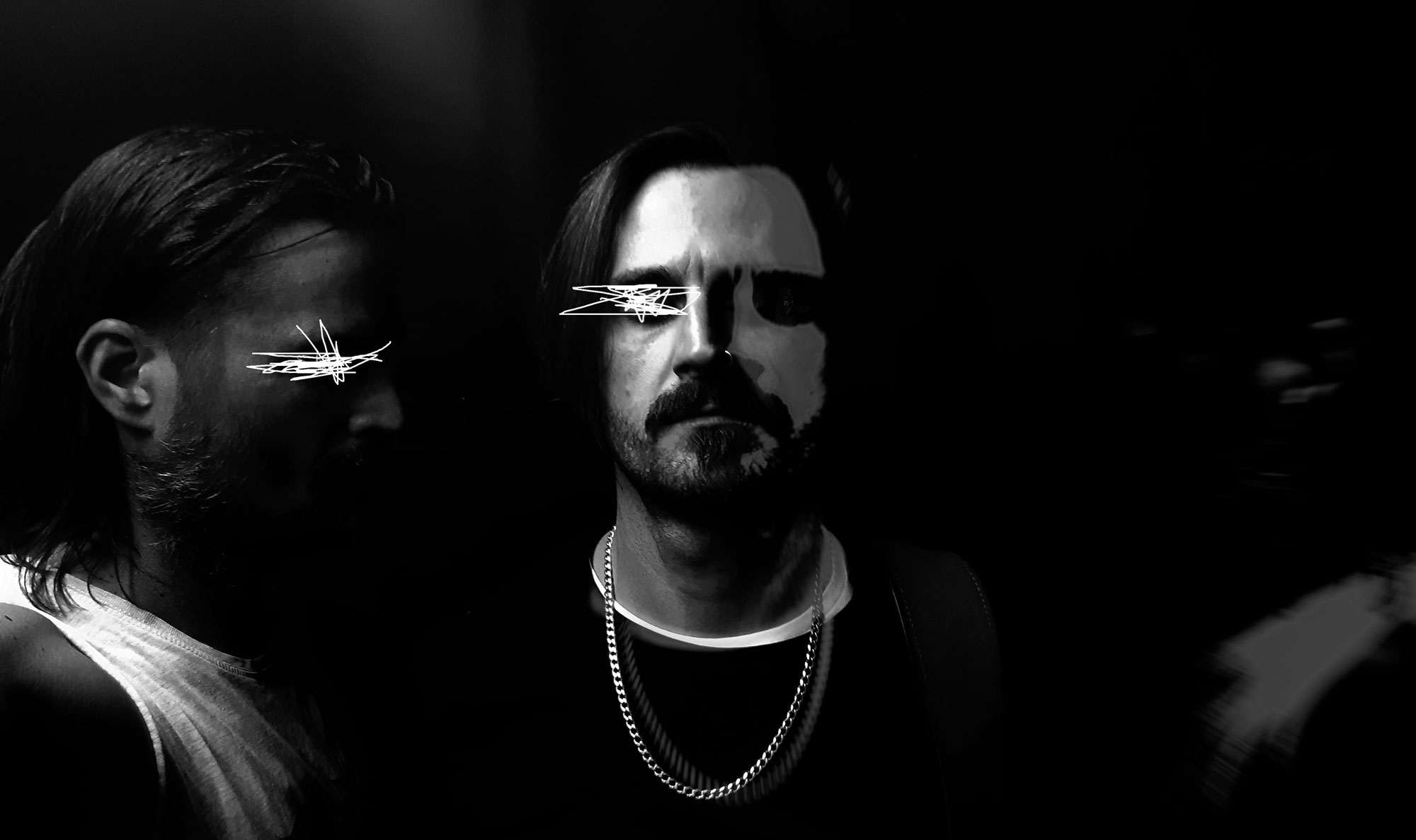 “White describes the feelings and emotions you go through in the midst of depression and the addictive nature of such thoughts as suicide, fear and loneliness.That self-destructive path that leads to nowhere good, or safe – we’ve all been there. Then knowing that there is a light, and that light is within you. You’ve just got to reach out and find that switch because no one is going to find it for you. You can sit there screaming, “I’ve been waiting so long”, to have you scream back “no one waited for you”, or you can go out there and get it!” – Chris Arthur – Guitarist/Bassist/Vocalist

Your band could play at GOOD THINGS FESTIVAL

ALBUM OF THE WEEK – ADDICT – “AGAINST YOU ALL”