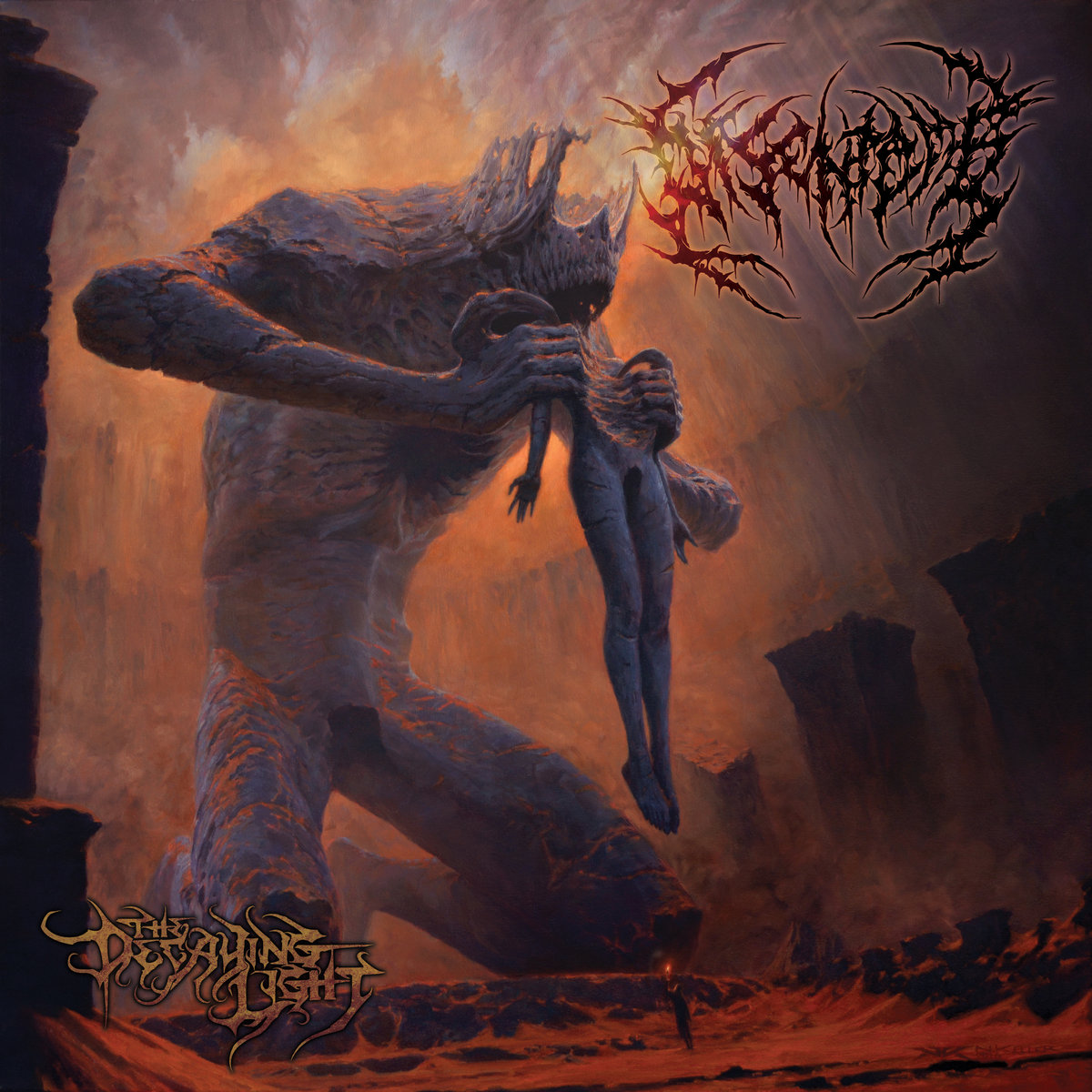 Brisbane’s DISENTOMB surprised fans with the early stream of their upcoming album ‘THE DECAYING LIGHT‘. This is the third release from the band and the highly anticipated follow up to 2014’s MISERY. THE DECAYING LIGHT officially drops Friday the 12th of July and the band is hitting the road for a headlining tour across Australia & New Zealand.

Check out the album stream below, pick up some pre-order merch here and stay up to date with DISENTOMB on social media

SAINT SIDE – 13th Annual Show Off

STRAY FROM THE PATH – Australian tour