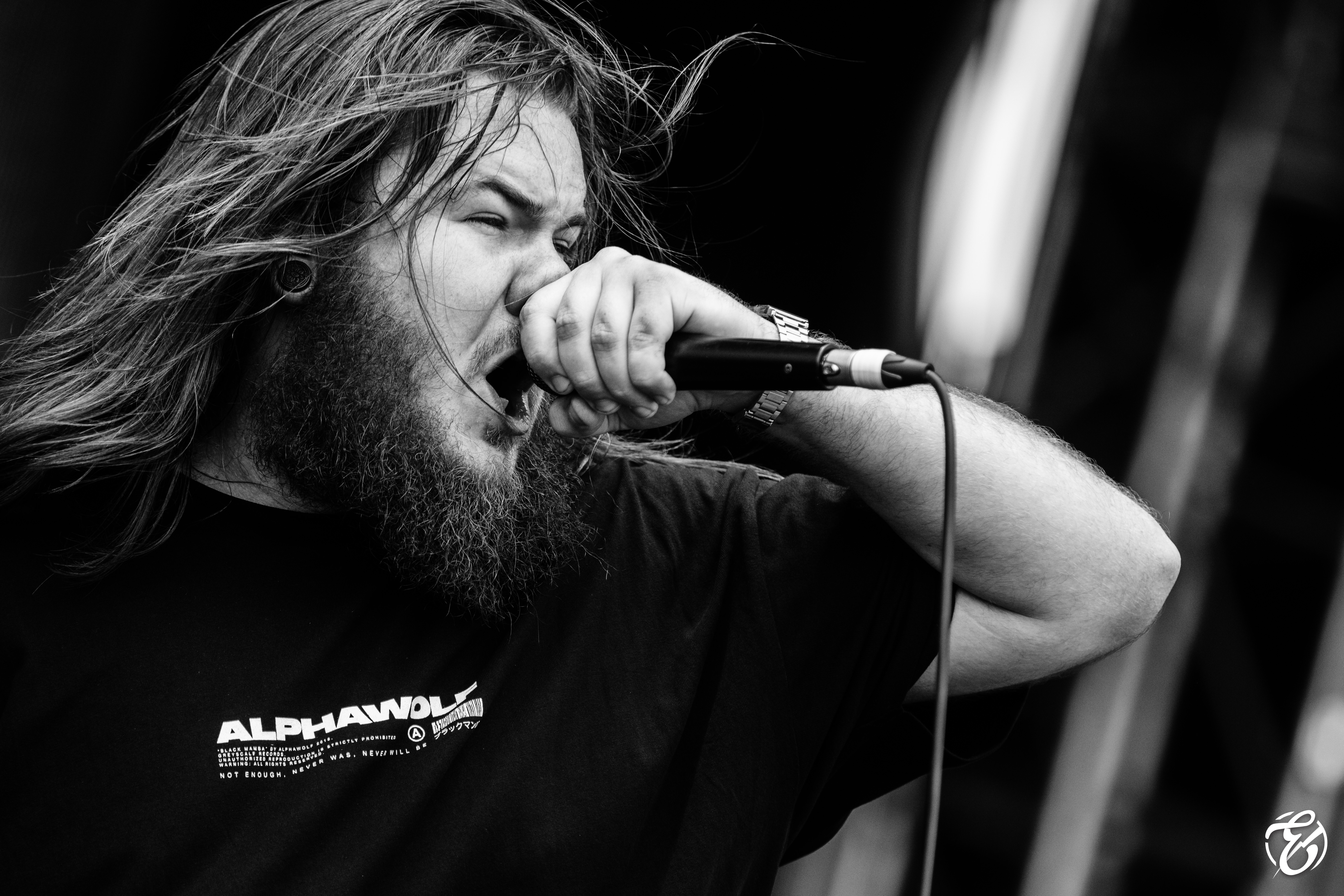 With Melbourne’s local deathcore band Gravemind building to the release of their new album, Everyday Metal sent out their resident metal head and gaming nerd Mitch to have a chat with front man Dylan about everything metal and everything gaming. Here’s what he had to say.

Mitch: What first drew you to metal and metal vocals?

Dylan: Rage Against the Machine got me into heavy metal. My dad used to play the album Renegades in the car when Mum wasn’t around (so don’t tell Mum). When I got my first MP3 player I loaded it up with Rage songs and I remember thinking whoa, this is unreal and this is totally what I wanted to do. I must have only been about 12 at the time.

Rage Against the Machine was also what got me into vocals, I saw a video, Live at the Grand Olympic Auditorium I think it was and I was watching Zack the vocalist go absolutely ham on stage. He had such an energy about him like a politically-charged energy and it was just the way that he controlled the crowd and the way he delivered his vocals it was like something I had never seen on MTV or anywhere else before. It’s definitely what got me into heavy metal vocals.

Mitch: Have you ever done any vocal training?

Dylan: Ha, no I just sucked for a really long time! I started in some metal bands in college with friends and was just kind of yelling. How I scream the way I do now started one day when I was just folding laundry and listening to the album “Hate” by Thy Art Is Murder. I was singing along and it just clicked and I realised I was starting to develop a technique for the death growl and I was just like “that’s it, that’s it. That’s fucking it!”. When you stumble upon the actual technique and realise what it is you need to do to produce that sound, it’s like flicking a switch.

Mitch: Each Gravemind release is another chapter in a developing story, what was the inspiration for this type of narrative based writing?

Dylan: Previously our tracks have been conceptual based and on a narrative, which continues across our releases, but with this new record we had only one strict concept song on the album. The rest is more observational or based on personal stories. This was a bit of a change from what we’ve done before. We really wanted to put personal things into the songs, it’s kind of what we did with the track ‘Lifelike’, we wanted to do a song that was more personal than anything and see how that would go. It was honest, raw, it came out great and the fans really responded to it.

Mitch: You have done some impressive limited-edition releases including a 7-inch single that came in a laser etched wooden box, what can the fans expect for the upcoming release?

A: We’ve definitely got some fun stuff coming up for the new album, nothing that I can give away just yet, ha sorry, I know that’s a shit answer! All I can say is that it’s going to be really cool and really nerdy…. not sure if those things are mutually exclusive though. Anyway, we are going to do a collector’s item for the album which when you see it you will instantly think of video game collector’s editions. We can’t wait to show it off, we’ve just gotta get the fucking thing made! 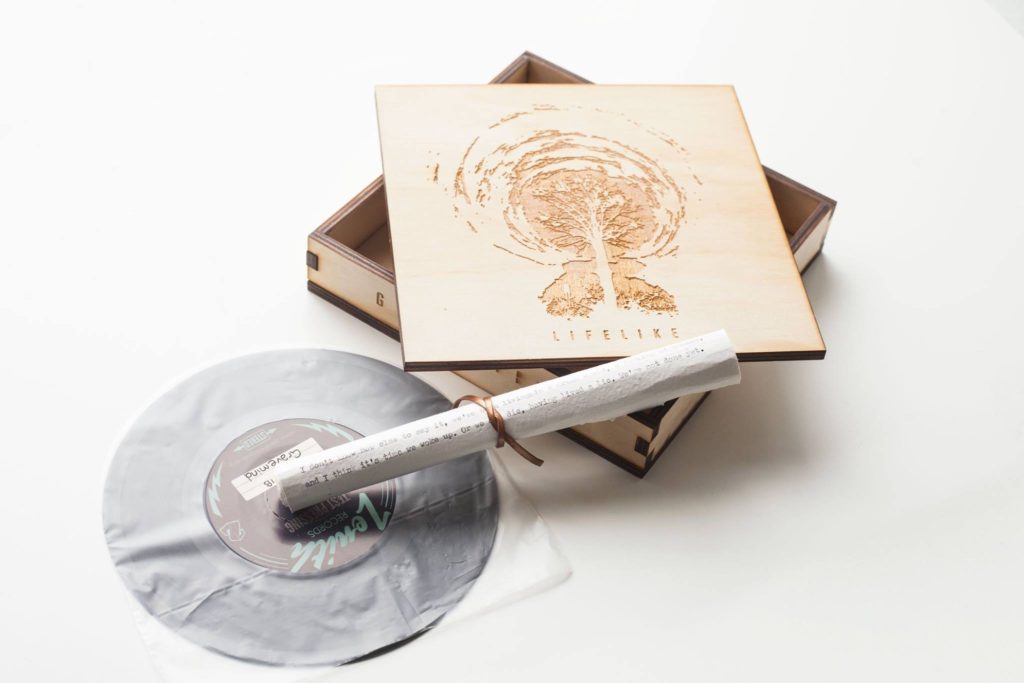 Dylan: Ah, well yes and no. I guess the story behind that is our guitarist Michael suggested it when we were trying to decide what the band was going to be called. We had tons of shit options and were even thinking about going with “the flood” originally. I actually didn’t know at the time that it was a reference to Halo but Gravemind sounded sick, it was metal enough but not too metal. It wasn’t until after we chose it that Michael was like ‘it’s a Halo reference’ and we had a good laugh about that. So, it kinda half is and half isn’t, but yeah, we get that question a lot.

Mitch: You incorporate a lot of visuals into your website and your videos, do you draw a lot of inspiration from gaming?

Dylan: Most of the stuff we do is inspired by video games, whether it’s directly or if it’s a subconscious thing, our website and stage visuals they’re all inspired by video games. Yeah, like we do marketing campaigns where we try to hide music and hide information on websites which is the sort of stuff that we’ve come across in video games, so we’ve definitely used video games as a catalyst for doing things that we haven’t see in music before and we’re gonna keep doing it.

Mitch: Now for the important question…… Console or PC gaming?

Dylan: Ooooh, now you’re just trying to split up bands aren’t ya! Hahaha, you devil…. Alright, actually I have done both, I’ve played on consoles before but now I’ve just built myself a gaming PC, it’s a lot of fun and death games definitely run better and look better on PC. I don’t know if it’s just me but sometimes I run into so many problems just getting games to work on PC. That said when they are running correctly, they look amazing and play great.

Mitch: Let’s dig a little deeper, PC gaming with a controller or hardcore with a mouse and keyboard?

Dylan: The accessories I use vary depending on the game, GTA is a lot of fun to play with a controller and I just finished Resident Evil 2 on PC and I used a controller for that. We’re playing a bit Apex Legends lately but I’m really hanging out for the release of DOOM ETERNAL. 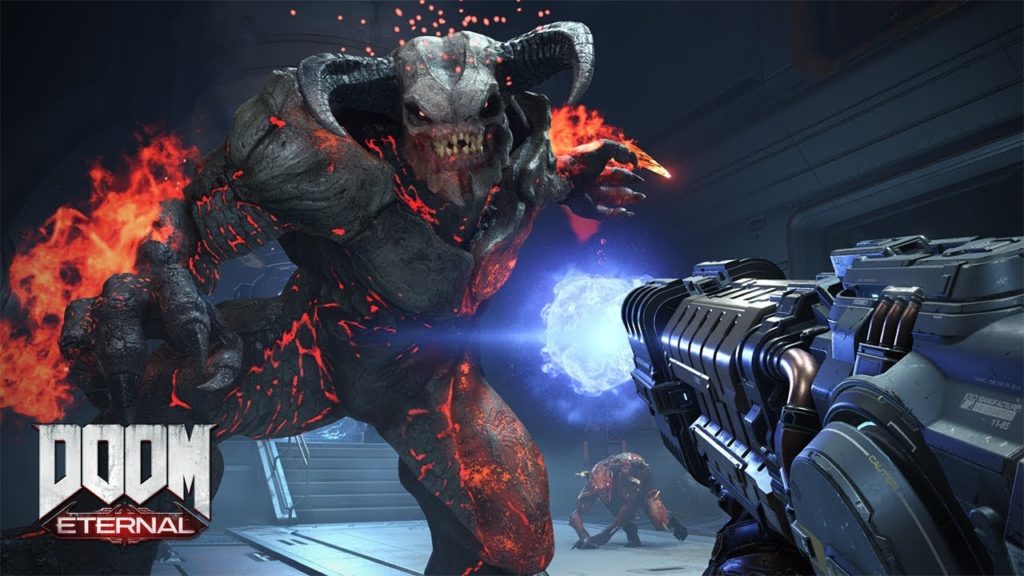 Dylan: Oh dude, lay it on me. I think it’s gotta be DOOM 2 to be honest. I mean the game it’s like what? Like 20 plus years old now and it’s still just so much fun, it’s as fun now as when it first came out. I keep coming back to that game, every year I’ll install it and play it through. I don’t think it’s just a nostalgia thing and I think Doom fans would agree here that it hasn’t aged terribly and it’s just a fun game to play. I’m gonna put it to you now, what’s your favourite game?

Mitch: The first shooter I ever played was the original Wolfenstein 3D, so I always think that was the game that brought me into gaming. Coming from a real tech family in the early 90’s we always had DOS games, old school stuff. At the time it was the most realistic game graphics that I had ever seen in my life!

Mitch: Do you ever live stream / twitch your gaming?

Dylan: We talk about it a lot, we say that if we’re ever touring Europe or America it would be pretty awesome to set up some kind of stream on the bus, it’s kind of like a pipe dream. We would have to come up with something fun or interesting to do. They’re not always interesting to watch or listen to. But yeah maybe we would do it.

Mitch: Gravemind recently played at the Unify Festival, it was an energetic set and the crowd really fed off that energy. What was it like playing to a festival audience?

Dylan: That was unreal. It was definitely the best show that I’ve ever played, I couldn’t believe it. It was good, it felt right.

Mitch: With a new release looming, are you looking at doing a big tour cycle?

Dylan: We’ve got a pretty cool tour coming out soon, I can’t drop too much info about it but it’s definitely going to be the biggest tour we’ve done to date. It’s an Australian tour and as soon as we get the go ahead you can find all the details on our social media pages.

Mitch: Have you set a release date for the new Album?

Dylan: So nothing yet, at the moment we are looking for a label that would be happy to put the album out. We really want to get it out as soon as possible of course but when it comes to something like this we want to do it right. But we don’t want to leave you hanging so we will be looking to get the album out about mid-year.

Mitch: Nice one, we are looking forward to it. Well thanks for chatting with us man, we have been a fan of you guys for a while and will continue to follow your progress.

Dylan: Awesome dude, no worries at all. 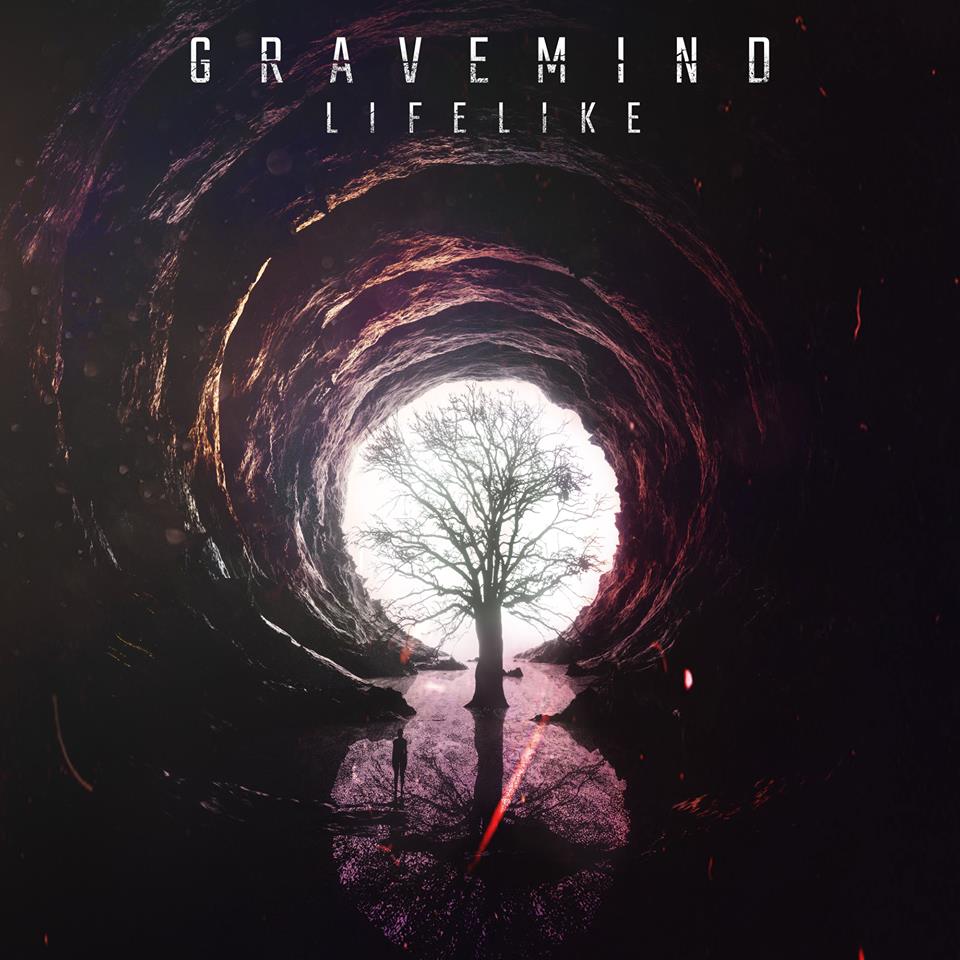