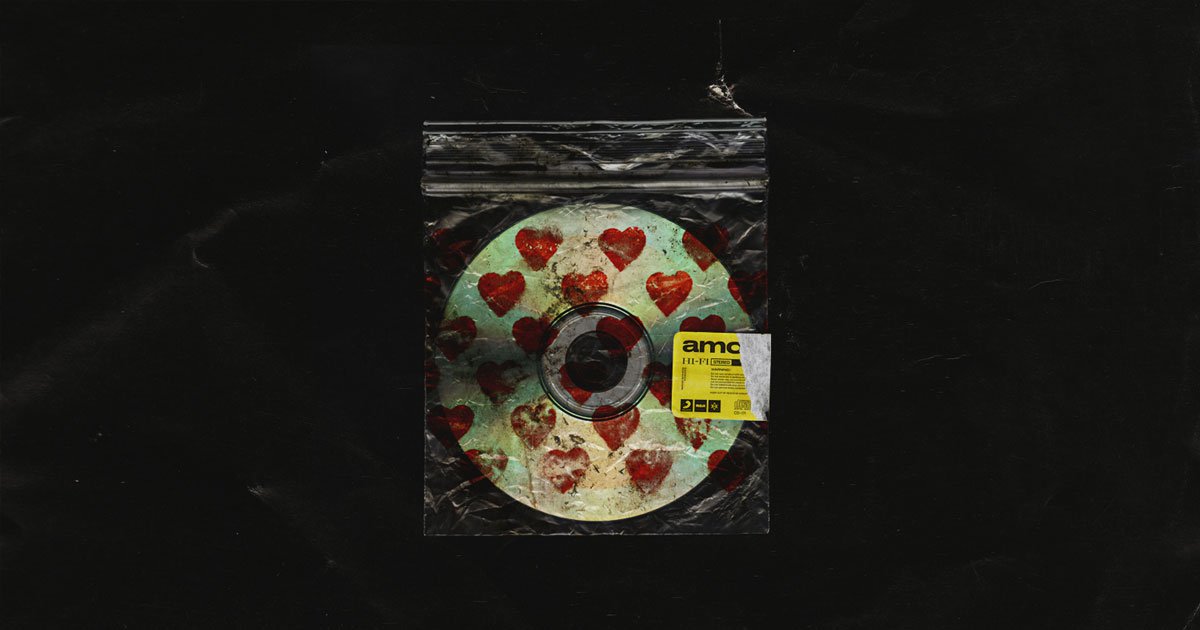 Cover shot by BRING ME THE HORIZON

In case you missed it, last week Sheffield metal/pop gurus Bring Me The Horizon (BMTH) made the huge announcement confirming their supports for their ‘First Love’ Australian tour. BMTH have announced that they will grace Australian stages with UK comrades You Me At Six and Frank Carter & The Rattlesnakes, and local favourites Trophy Eyes.

I am particularly excited for Frank Carter & The Rattlesnakes to be back on Australian shores. The English punk rockers were here only last year off the back of their sophomore album ‘Modern Ruin’ and it reaffirmed not only the love Australian fans have for this band, but also the intense energy the band brings onto the stage with Frank Carter literally shedding blood, sweat and tears on a nightly basis. The five piece may have a few new tracks for us with their next full length album, ‘End Of Suffering’ set to drop on 3 May.

While BMTH had to recently cancel the back end of their United States tour after front man Oliver Sykes blew out his vocal cords during a live performance on Jimmy Kimmel Live, it looks like the band is on track to bring their latest offering to Australia.

Get your tickets now while they last! And if you haven’t listened to BMTH’s latest album ‘amo’ check out our review here.

Bring Me The Horizon First Love Australian Tour 2019
With special guests You Me At Six, Frank Carter and the Rattlesnakes and Trophy Eyes